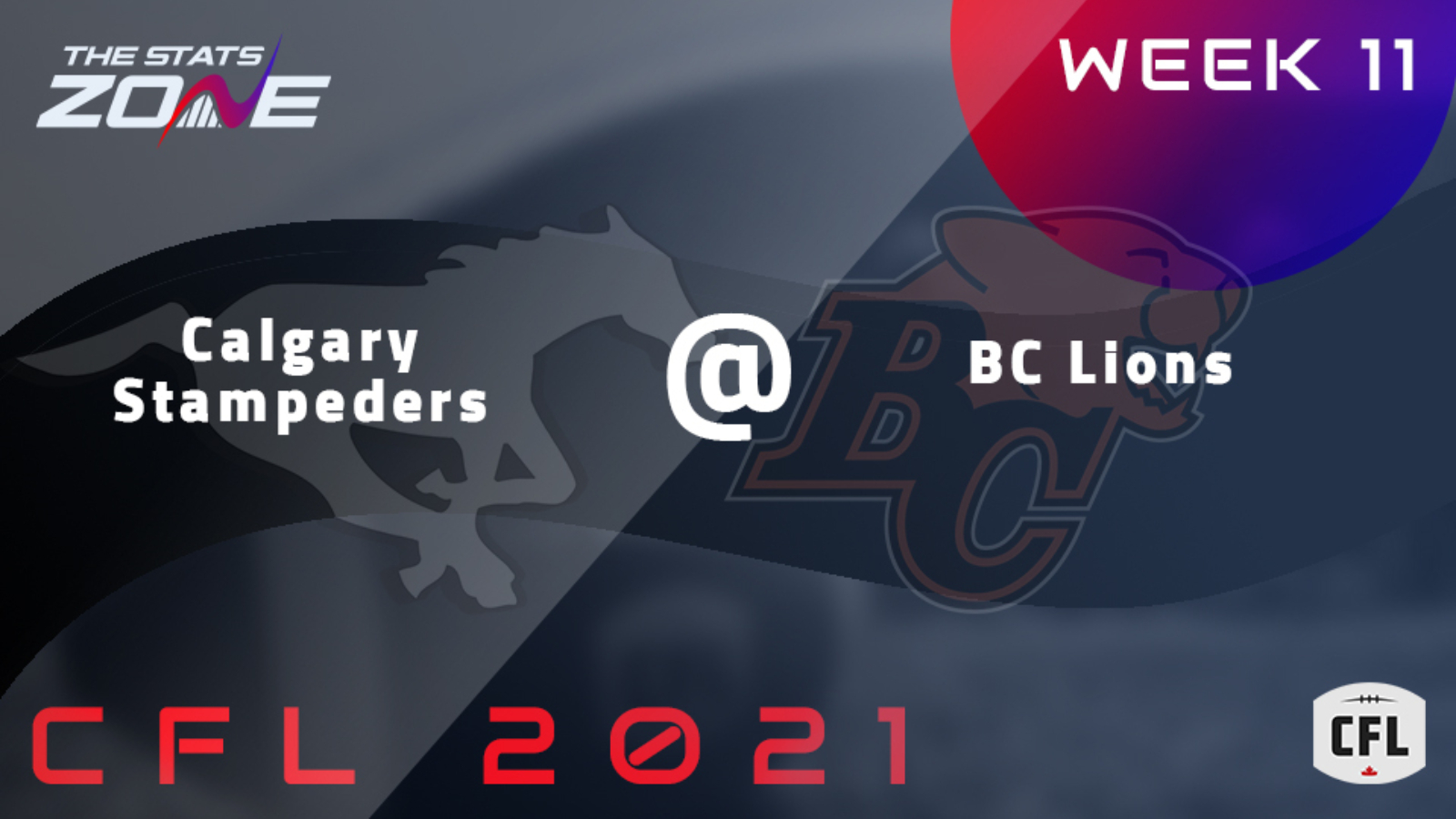 Where can I get tickets for Calgary Stampeders @ BC Lions? Click here for the latest ticket information

What channel is Calgary Stampeders @ BC Lions on? In the UK, BT Sport often televise CFL games so it is worth checking their schedule, while TSN and RDS are televising CFL games in Canada

Where can I stream Calgary Stampeders @ BC Lions? If televised on BT Sport, those in the UK can stream the match on the BT Sport Player, while Canadian viewers can do the same on both TSN and RDS platforms

These two teams have both won four matches so far this season and there is little to split the pair as they go head-to-head in Vancouver. BC Lions have lost back-to-back matches and with Calgary Stampeders winning their last two, the road team are the form team of the two. The Stampeders have also won three of the past four meetings and despite losing the pair’s last matchup earlier in the year, Calgary are the slight preference for this contest.