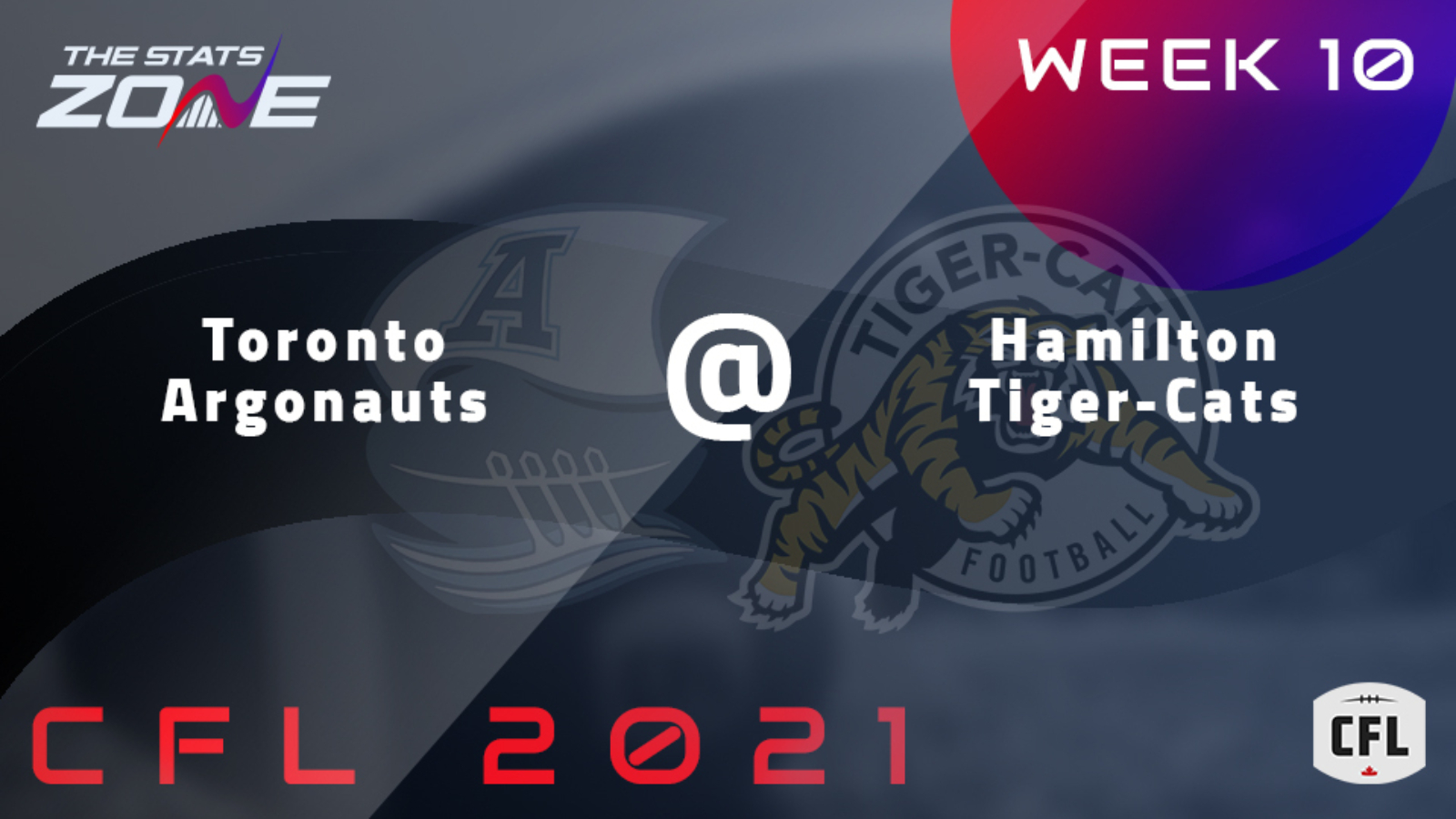 Where can I get tickets for Toronto Argonauts @ Hamilton Tiger-Cats? Click here for the latest ticket information

What channel is Toronto Argonauts @ Hamilton Tiger-Cats on? In the UK, BT Sport often televise CFL games so it is worth checking their schedule, while TSN and RDS are televising CFL games in Canada

Where can I stream Toronto Argonauts @ Hamilton Tiger-Cats? If televised on BT Sport, those in the UK can stream the match on the BT Sport Player, while Canadian viewers can do the same on both TSN and RDS platforms

Hamilton Tiger-Cats suffered a disappointing loss at the hands of Montreal Alouettes in their latest matchup and they will be desperate to make an immediate return to winning ways. Having won back-to-back matches, the Tiger-Cats fell short in that game and now face a tough task as the host Toronto Argonauts, a team with three wins in their past four matches. They were too good for Ottawa Redblacks last time out and while the Tiger-Cats have won seven of the past eight matches between the two, the Argonauts prevailed when the pair last met and they can come out on top again with the benefit of a +7 start on the spread.