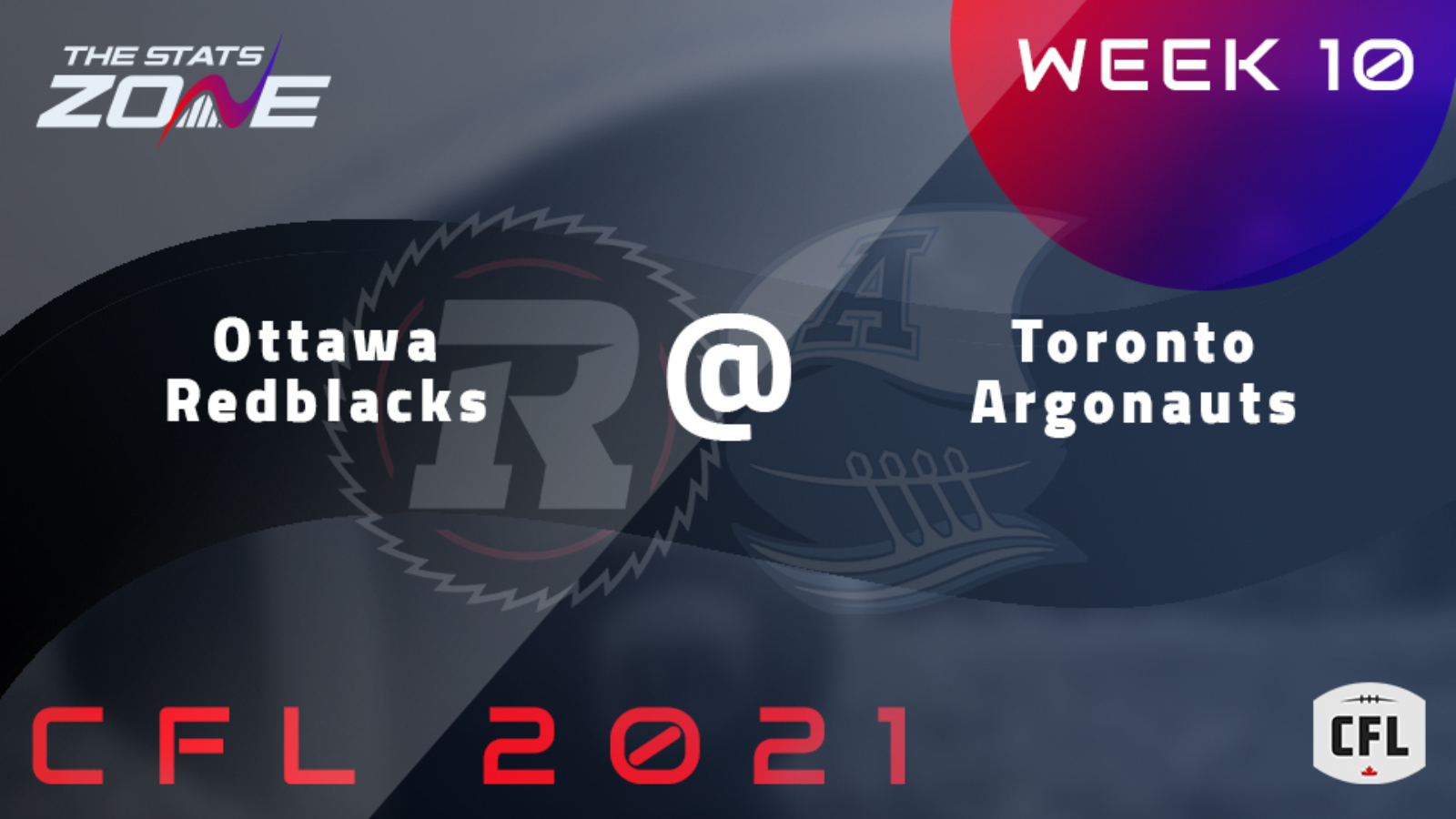 Where can I get tickets for Ottawa Redblacks @ Toronto Argonauts? Click here for the latest ticket information

What channel is Ottawa Redblacks @ Toronto Argonauts on? In the UK, BT Sport often televise CFL games so it is worth checking their schedule, while TSN and RDS are televising CFL games in Canada

Where can I stream Ottawa Redblacks @ Toronto Argonauts? If televised on BT Sport, those in the UK can stream the match on the BT Sport Player, while Canadian viewers can do the same on both TSN and RDS platforms

After a five-match losing streak, Ottawa Redblacks were able to put that run behind them with a win over Edmonton Elks last time out. It was a solid showing them the Redblacks who moved to 2-5 with that success but they will be desperate to build on that as they travel to Toronto to face the Argonauts. The home team’s W-L record now stands at seven games after seeing off Montreal Alouettes in their most recent contest but they can end that run by earning another win here as they are 3-0 on home turf this season while they have also won their last three matchups against the Redblacks.