Tyson Fury vs Deontay Wilder III: Once and For All Preview & Prediction 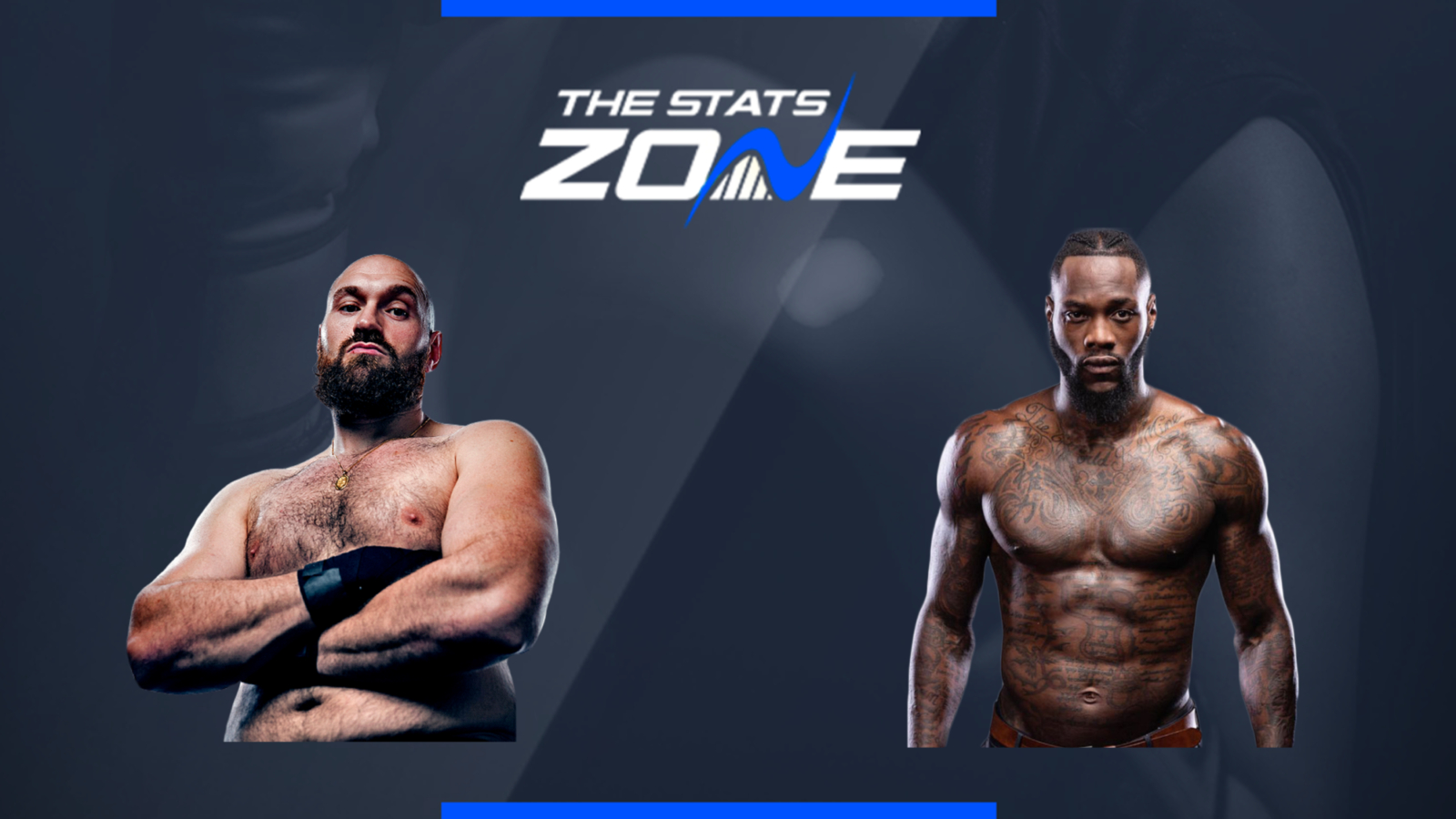 Where can I get tickets for Tyson Fury vs Deontay Wilder? Visit this link for the latest ticket information

What channel is Tyson Fury vs Deontay Wilder on? This event can be watched live on BT Sport Box Office

Where can I stream Tyson Fury vs Deontay Wilder? This event can be streamed through BT Player

Tyson Fury (30-0-1) will look to end his trilogy against Deontay Wilder on a high as the Brit looks to make it back-to-back wins against his American rival. Fury was a comprehensive winner in their last meeting, handing Wilder the first loss of his career by stopping him in the seventh round after some brutal combinations. Fury had been due to face fellow Brit Anthony Joshua before Wilder enforced a rematch clause and that may be added motivation for him here.

Deontay Wilder (42-1-1) was unable to live with Tyson Fury in their second bout after a draw in their opening contest and the Bronze Bomber will be out to prove that was a one-off. That was the first time he has lost in his career to date with the first fight with Fury the first time he had failed to win too making the Brit the only opponent he is yet to beat. There were excuses galore after the defeat back in 2020 but unless he has made big alterations, a similar outcome could occur here.

Fury vs Wilder III will be the main event in Las Vegas this weekend as Tyson Fury looks to make another big statement on the heavyweight scene by making it consecutive wins over Deontay Wilder. The Gypsy King has become something of a cult hero with his straight talking and no-nonsense approach to his bouts but he has backed that up with his efforts in his last few fights, particularly when outclassing Wilder in their last clash. With an all-British affair with Anthony Joshua potentially in the pipeline after this bout, Fury has plenty of motivation and he can retain his WBC world heavyweight title by stopping the American once again.