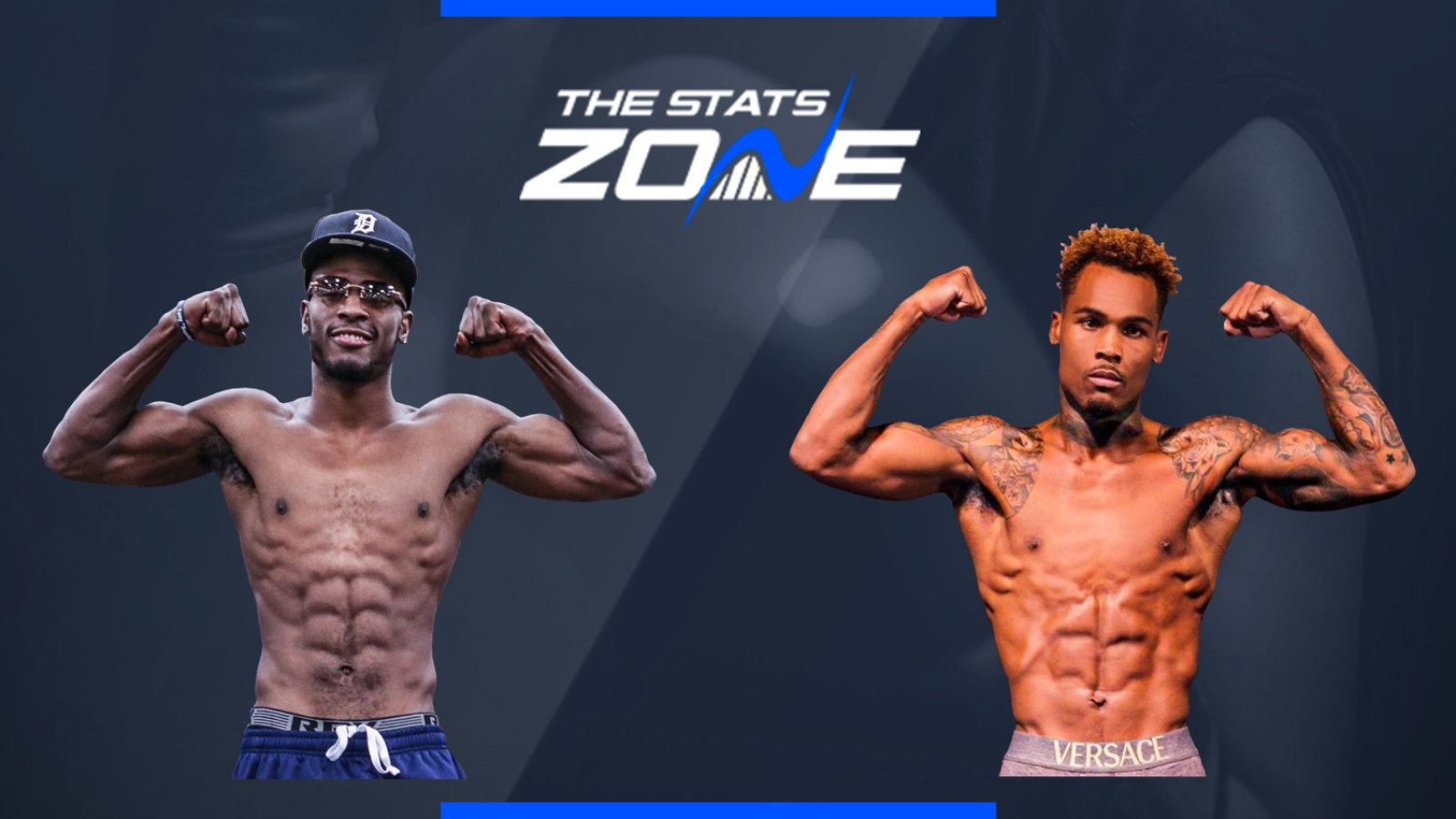 What TV channel is Tony Harrison vs Jermell Charlo on? Fox (US)

Where can I stream Tony Harrison vs Jermell Charlo? For viewers in the United States, the fight will be available to stream via the Fox Sports Go site website & app

Where can I get tickets for Tony Harrison vs Jermell Charlo?
https://www.cheaptickets.com/events/tickets/premier-boxing-champions-tony-harrison-vs-jermell-charlo-ii-4261859 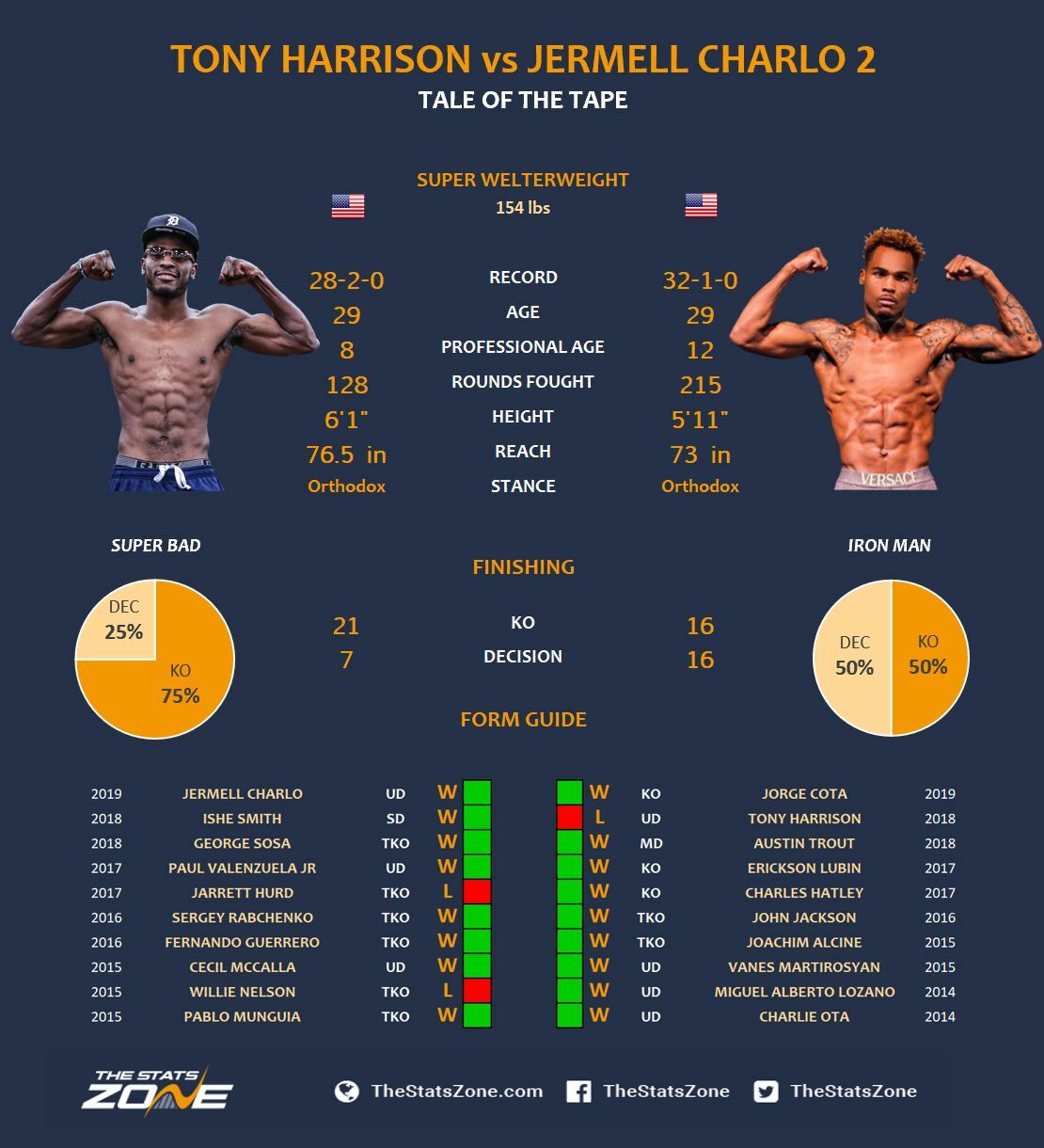 This is likely to be similar to their first encounter. Charlo is going to look to be the aggressor but may keep more in reserve to finish stronger. Harrison has the speed to land the jab consistently again, but Charlo is expected to come in fully prepared to swing the points in his favour this time.