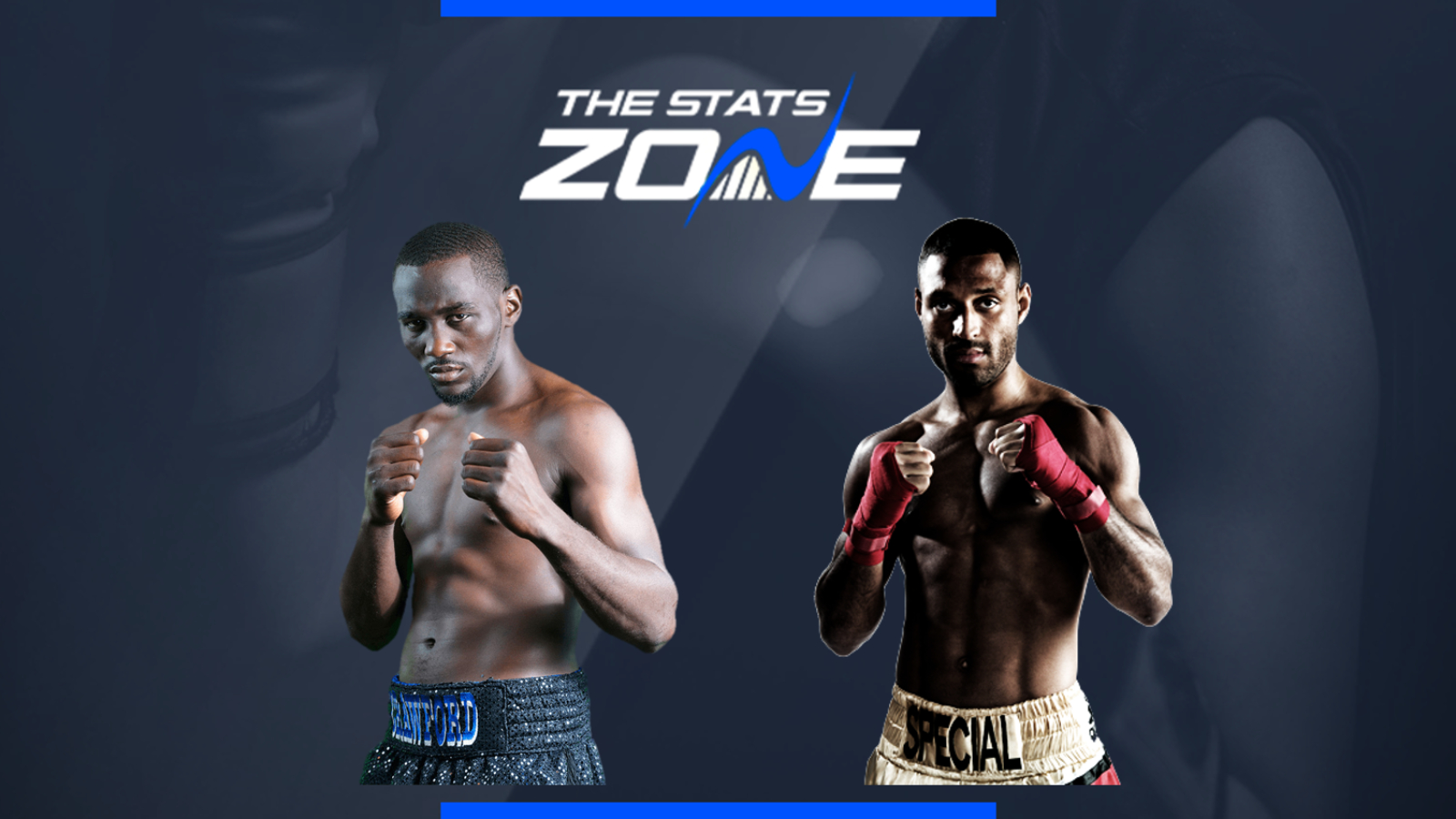 What channel is Terence Crawford vs Kell Brook on? Premier Sports in the UK

Where can I stream Terence Crawford vs Kell Brook? This event will be streamed live online via the Premier Player

Where can I get tickets for Terence Crawford vs Kell Brook? This event will take place without spectators

WBO welterweight champion Terence Crawford (36-0, 27 KOs) is in action for the first time since December 2019 when he successfully defended his belt against Lithuania’s Egidijus Kavaliauskas. A very highly-skilled boxer, Crawford is rightfully regarded as one of the best pound-for-pound fighters in the world right now and he has claimed world titles in three-different weight classes during a stellar career.

Kell Brook (39-2, 27 KOs) has parted ways with his long-time trainer Dominic Ingle since he defeated Mark DeLuca in January and he is now trained by Carlos Formento. The former IBF welterweight champion has also dropped down in weight to take on Crawford, and indeed, this is his first contest at welterweight since he lost to Errol Spence Jr. in May 2017. Brook’s finest night in the ring came all the way back in 2014 when he defeated Shawn Porter to win the IBF welterweight title, but that was a long time ago and he suffered serious eye socket injuries in defeats against both Spence Jr. and Gennady Golovkin since then.

Kell Brook will be hoping to re-live his glory night from August 2014 when he captured the IBF welterweight title in America against Shawn Porter, but realistically, a repeat of that feat looks extremely unlikely against the very talented Terence Crawford. The champion is a very slick technician and he is sure to put pressure on the areas where Brook suffered injuries in his bouts against Errol Spence Jr. and Gennady Golovkin. The pressure is likely to eventually take its toll on the English fighter and a stoppage win for Crawford should ensue.

Prediction: Crawford to win via KO/TKO