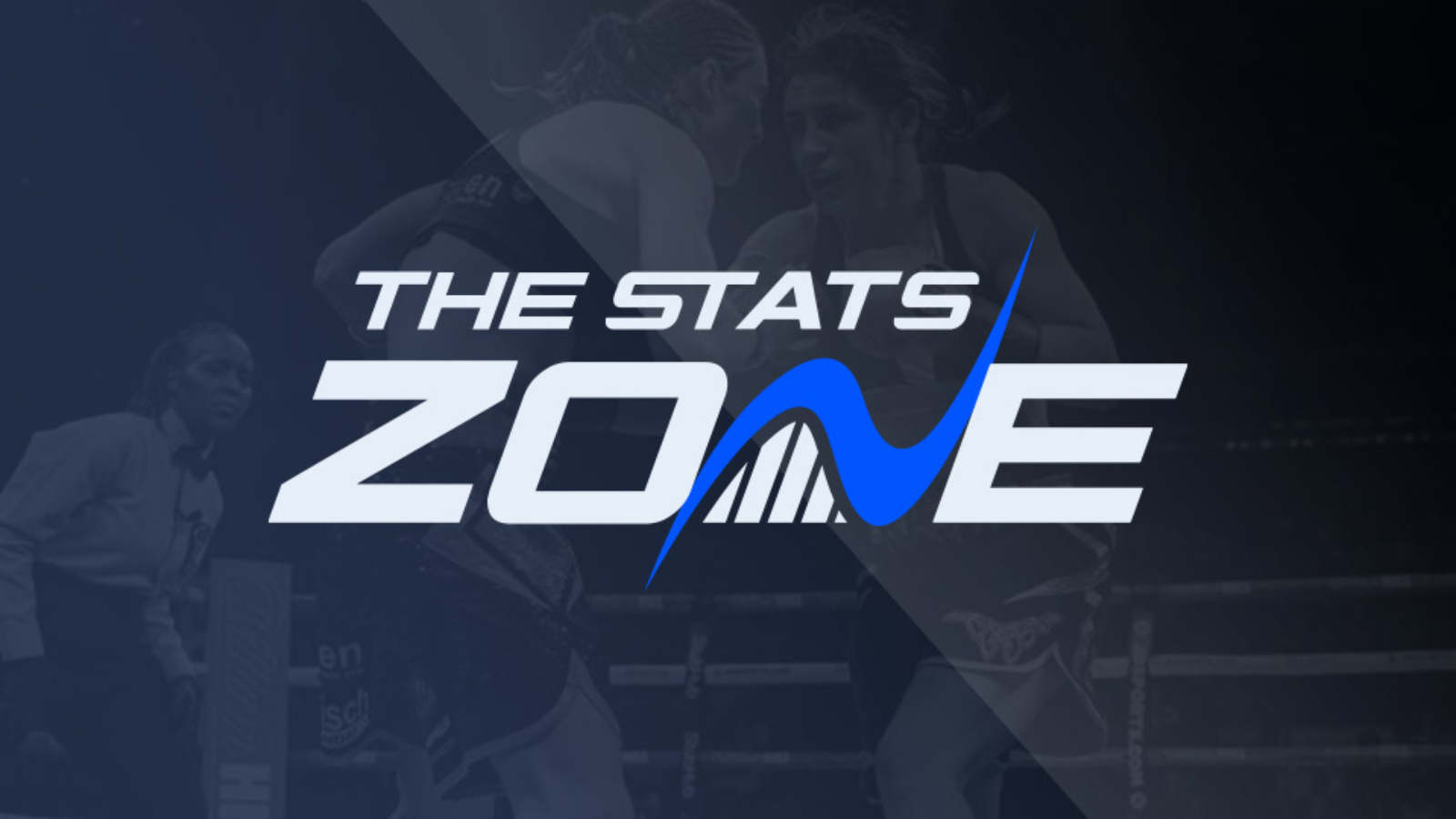 Where can I stream Shannon Courtenay vs Rachel Bell? Sky Sports subscribers can stream the match online via the Sky Go app

Where can I get tickets for Shannon Courtenay vs Rachel Bell? This event will take place without spectators

Shannon Courtenay has racked up five consecutive wins since turning professional in 2019 when she was signed by Matchroom, but none of her previous opponents had a winning record so this bout against Bell represents her biggest test so far. Much is expected of the Adam Booth trained fighter and she is determined to display her ability in front of a big television audience.

Former World kickboxing champion Rachel Bell has one defeat on her career record, but her performance in that sole defeat was noteworthy as she only lost on points against the formidable Norwegian fighter Katharina Thanderzis in March 2019. Bell bounced back with a points victory against Bec Connolly in November and this is her first bout since that contest.

This is an intriguing Super Bantamweight contest between two fighters who look set to deliver and produce an exciting bout which will showcase their talents. Although they both have fledgling careers it is Bell who has the edge in terms of experience due to her contest against the tough Norwegian fighter Katharina Thanderzis and that will surely stand her in good stead. Courtenay has come through all of her tests so far and has the confidence of never having lost in the professional ranks so will not be easy to beat. It’s a close fight to call but one feels that Courtenay might just do enough to edge it on points.

Prediction: Courtenay to win on points 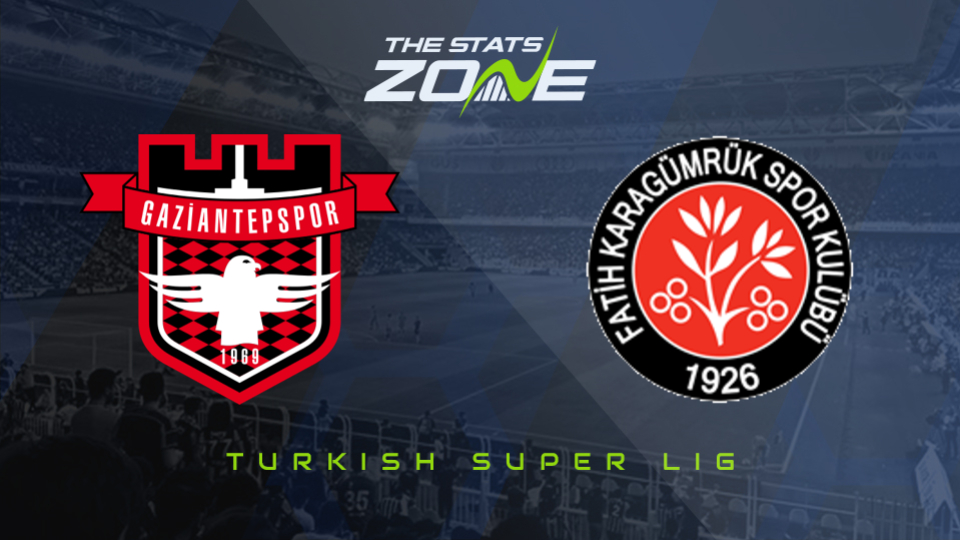 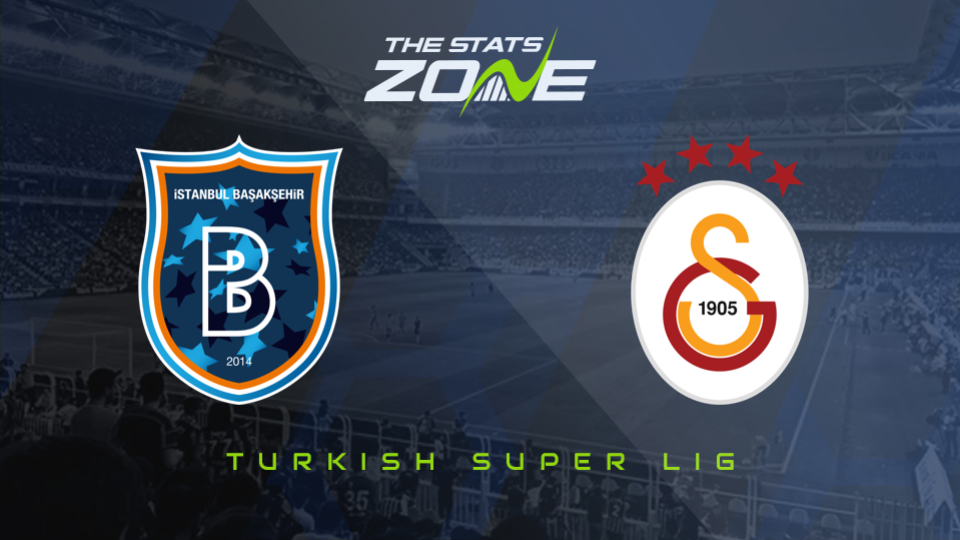 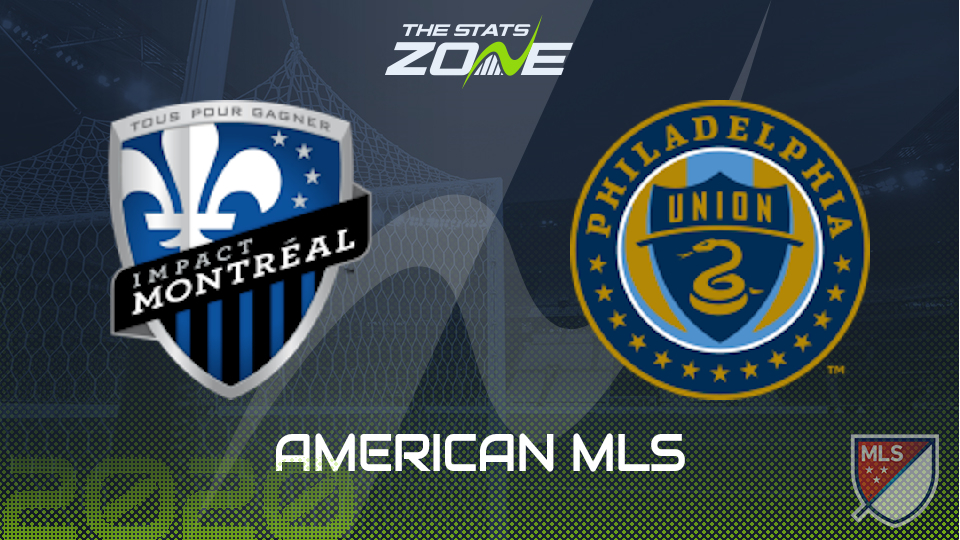 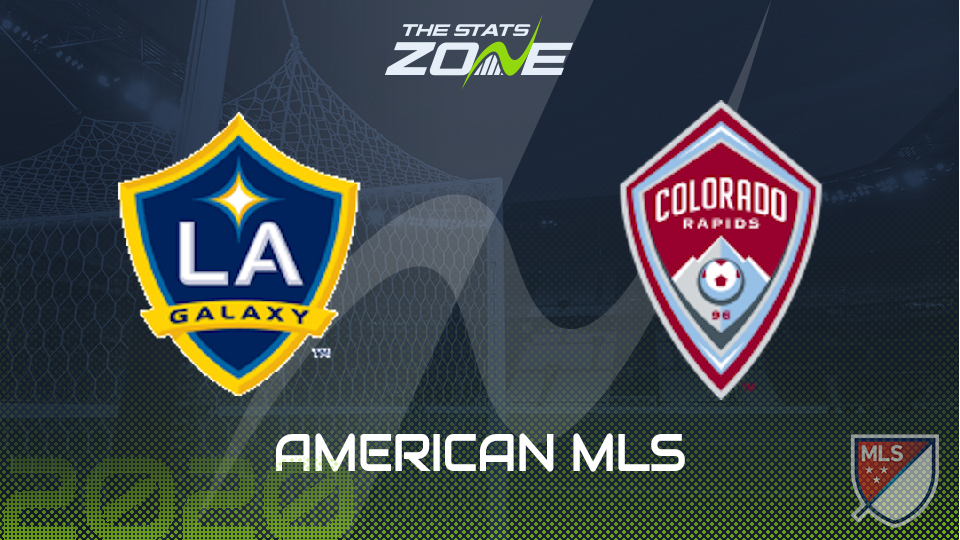 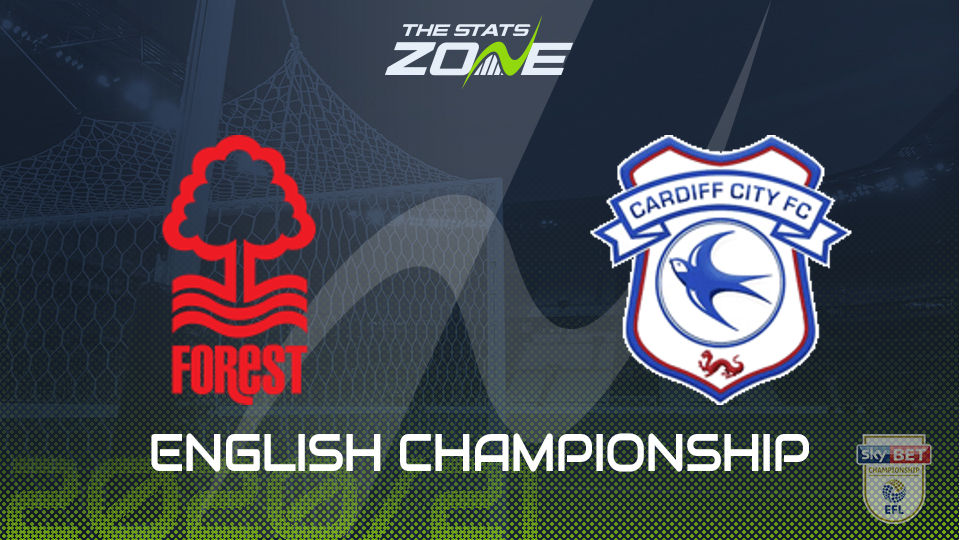 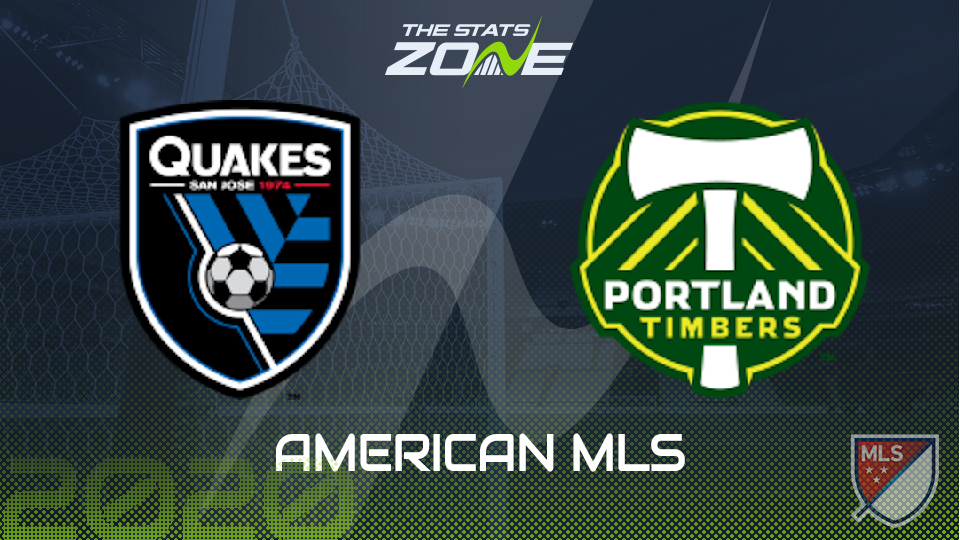 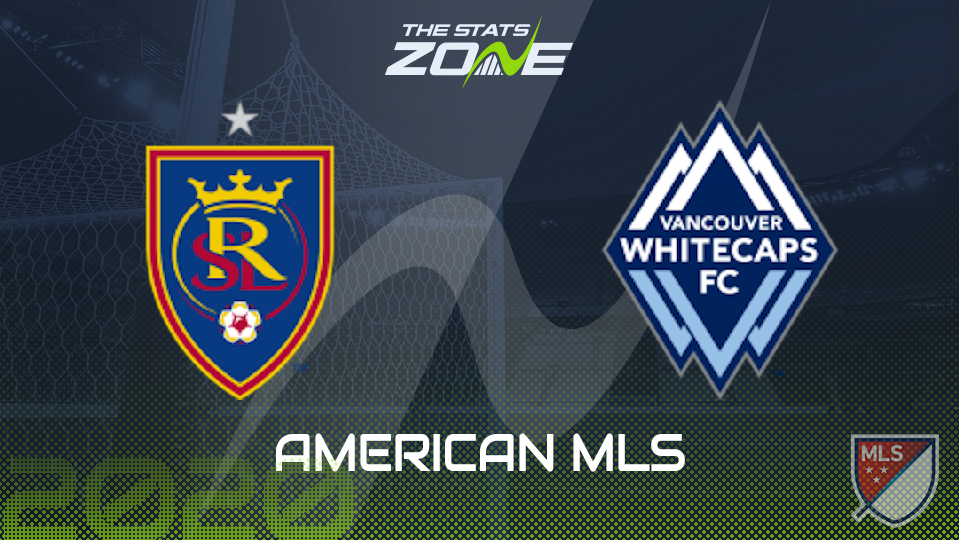