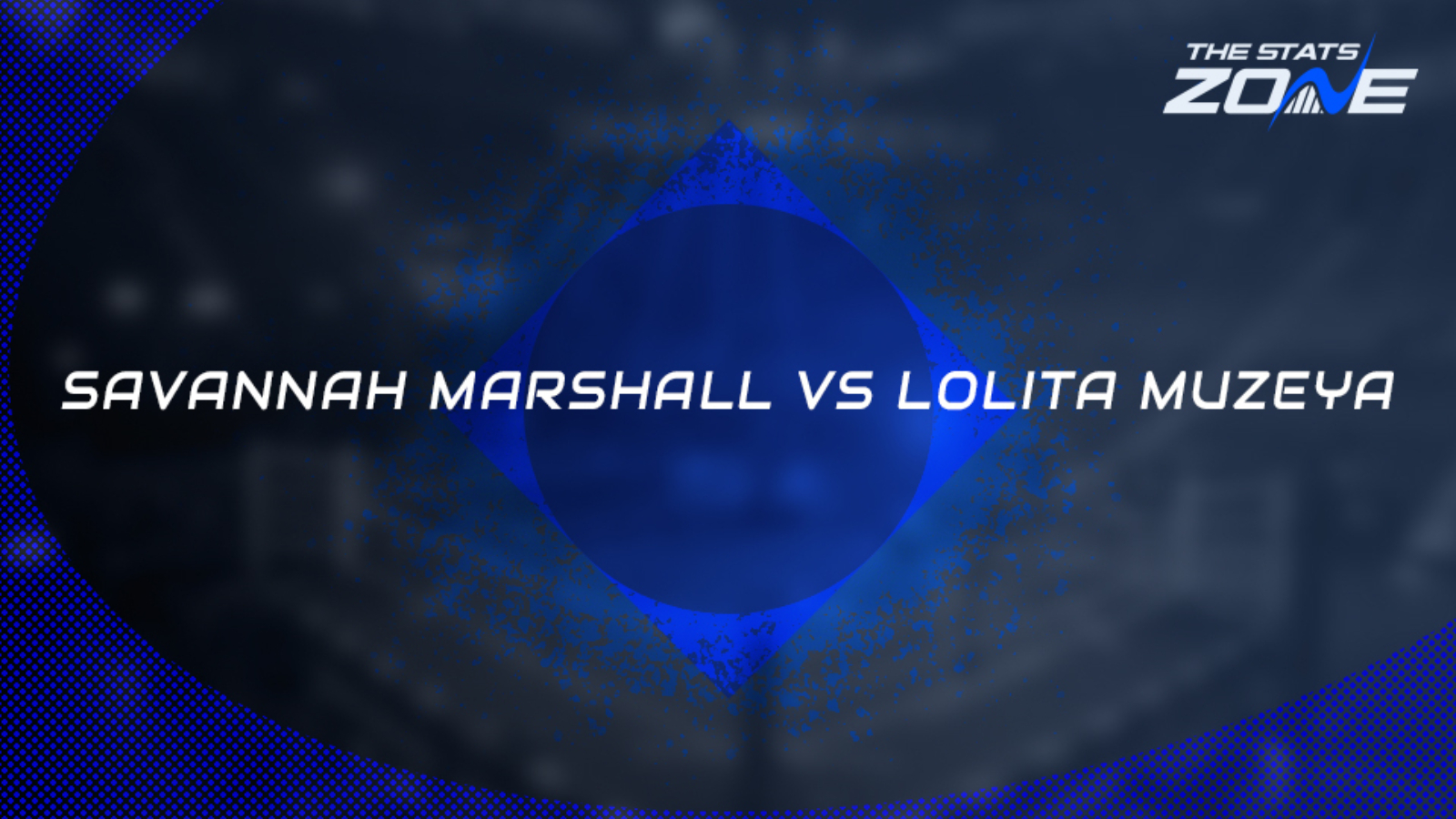 Where can I get tickets for Savannah Marshall vs Lolita Muzeya? Visit this link for the latest ticket information

What channel is Savannah Marshall vs Lolita Muzeya on? This fight will be shown live on Sky Sports Main Event and Arena

Where can I stream Savannah Marshall vs Lolita Muzeya? This fight can be streamed live via Sky Go

Savannah Marshall (10-0) has made a very impressive start to her career in the ring and the female WBO world middleweight champion will look to defend her title for the second time here. Having won the vacant belt with a KO against Hannah Rankin, Marshall backed that up with her tenth win and eighth by means of a stoppage in her victory over Maria Lindberg last time out.

Lolita Muzeya (16-0) has enjoyed a strong career and has yet to suffer a loss after 16 bouts but she will be eager to turn those wins into titles. She has only claimed one title to date which was the vacant female WBC silver welterweight title back in 2016. She is now competing in a different division and while she has won her last three fights by KO, this represents a big step up in class.

Savannah Marshall has done everything asked of her in the early stages of a career and she already has a world title to show for her efforts. She has looked extremely impressive and boasts power to go with her class which poses a big problem for Lolita Muzeya here. The Zambian is also unbeaten but this is a hugely different bout in terms of the quality she is used to facing and with Marshall boasting an 80% KO ratio, the Brit looks set to defend her world title and do so with another stoppage.