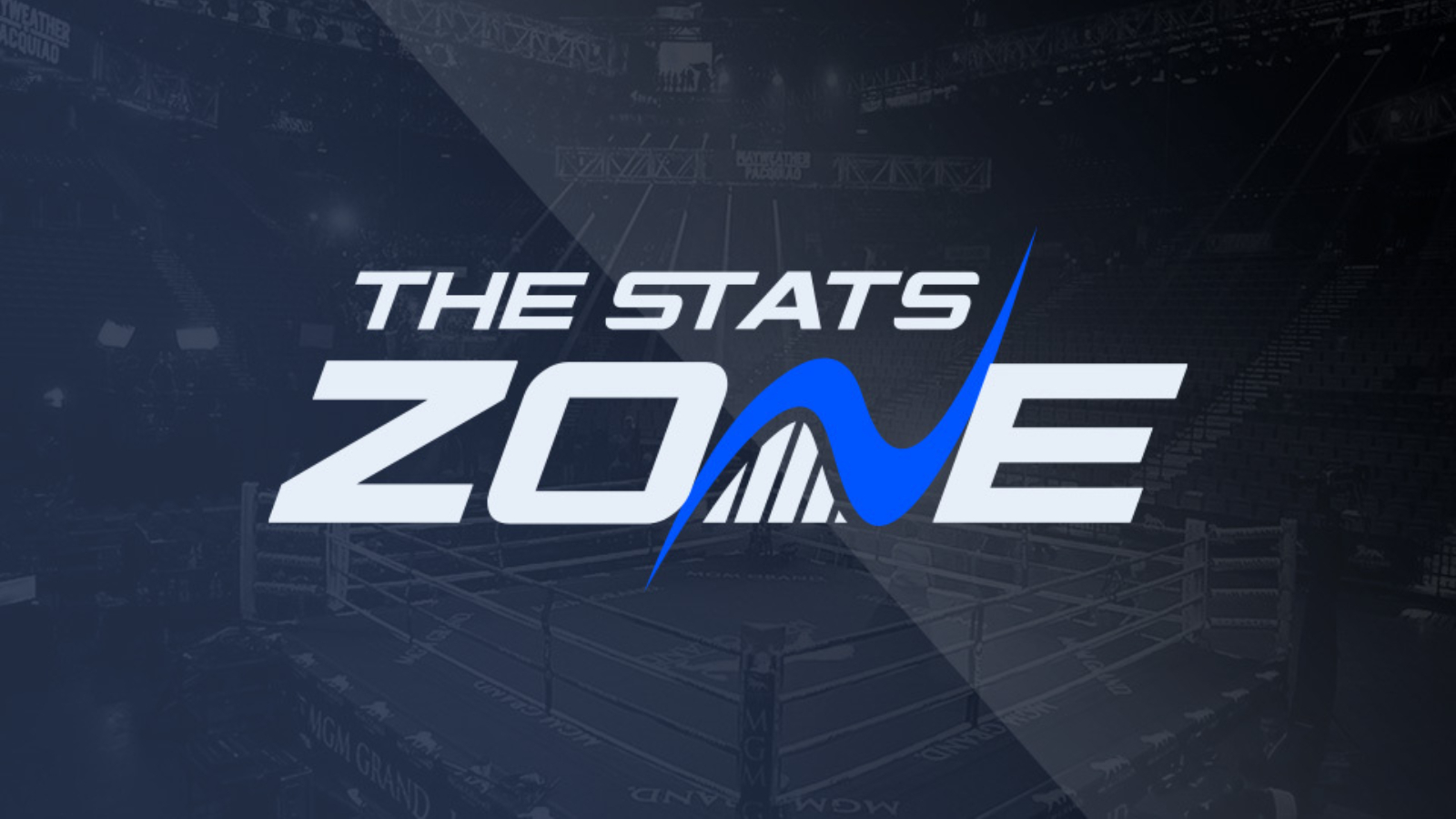 Where can I get tickets for Nordine Oubaali vs Nonito Donaire? Visit this link for the latest ticket information

What channel is Nordine Oubaali vs Nonito Donaire on? This fight will not be televised live in the UK

Where can I stream Nordine Oubaali vs Nonito Donaire? TBC

WBC bantamweight champion Nordine Oubaali (17-0, 12 KO) is making the third defence of the title which he captured in early 2019 by defeating Rau'shee Warren. The unbeaten French-born fighter has since claimed wins against Arthur Villanueva and Takuma Inoue, both of those bouts were in 2019 also though and this is his first outing in 18 months.

Nonito Donaire (40-6, 26 KO) has certainly achieved plenty in a professional career which has spanned 20 years. The Filipino star has held world title at four different weight classes and he is still a top-level operator at 38-years-old. Donaire’s last bout was back in 2019 – he lost on points against Naoya Inoue in November of that year – so he has also had a long wait for a return to action.

It is remarkable to consider that Nonito Donaire claimed his first world title as a professional all the way back in 2007, he is still competing at the very top level 14 years later and has his sights set on becoming a world champion again at the age of 38. If the Filipino legend is to accomplish that feat, he will have to overcome a fighter who has yet to taste defeat in the professional ranks, WBC bantamweight champion Nordine Oubaali has defeated all in front of him so far since he turned pro and the Frenchman is a very accomplished, well-schooled boxer. It’s very hard to pick a winner in a bout that looks set to go to the judges’ scorecards following 12 rounds of action. A bet on the fight to last the distance is recommended.