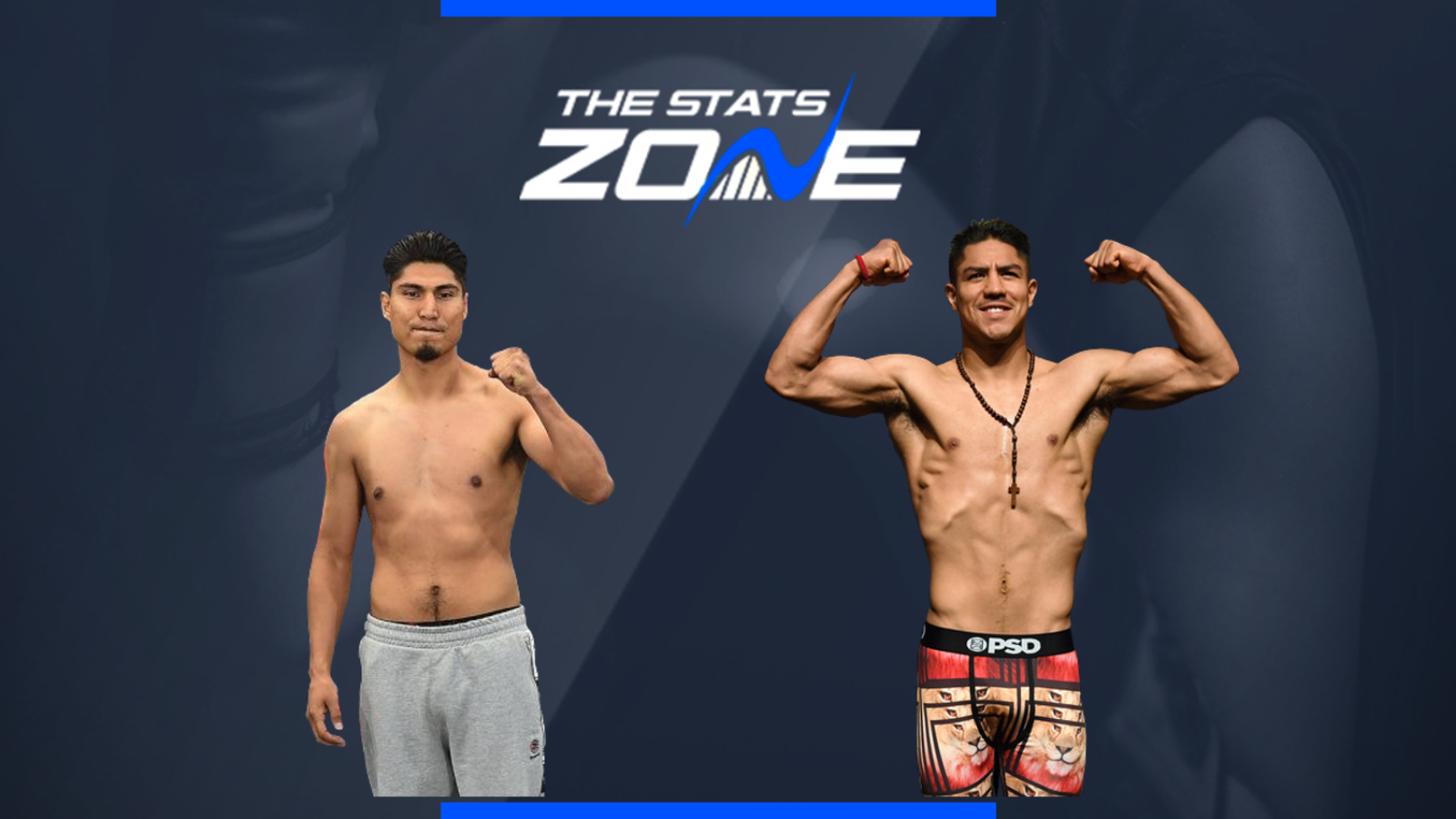 Where is Mikey Garcia vs Jessie Vargas taking place? Ford Center at The Star, Frisco, Texas

What TV channel is Mikey Garcia vs Jessie Vargas on? Sky Sports Action

Where can I stream Mikey Garcia vs Jessie Vargas? Viewers in the UK can stream the fight via NOW TV and for viewers in the United States, the fight will be available to stream via DAZN site website and app.

Where can I get tickets for Mikey Garcia vs Jessie Vargas?
https://www.ticketnetwork.com/en/sports/tickets/boxing/mikey-garcia/matchroom-boxing-usa-mikey-garcia-vs-jessie-vargas/p/4351594 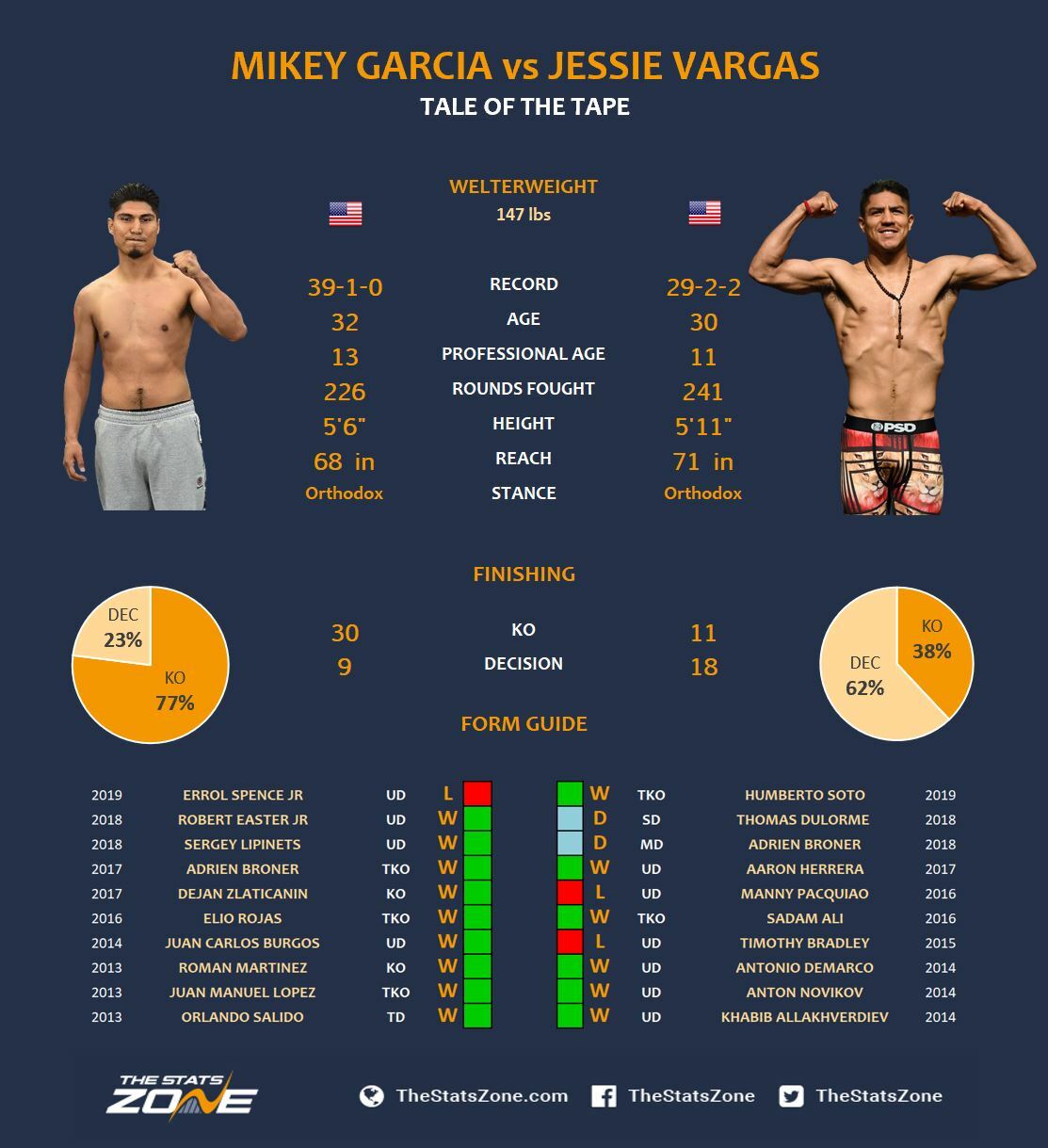 Vargas will have to make his size and reach advantage count andwill have to cut a lot of weight which should fall into Garcia's hands. Garcia will bring a fierce pace for 12 rounds and although he is coming off a lacklustre performance, 12 rounds with Spence Jr. will have made him an even better fighter. This is expected to start tight, sharing the early rounds, but Garcia should get stronger as the fight goes on to clinch a decision and set up another title fight.