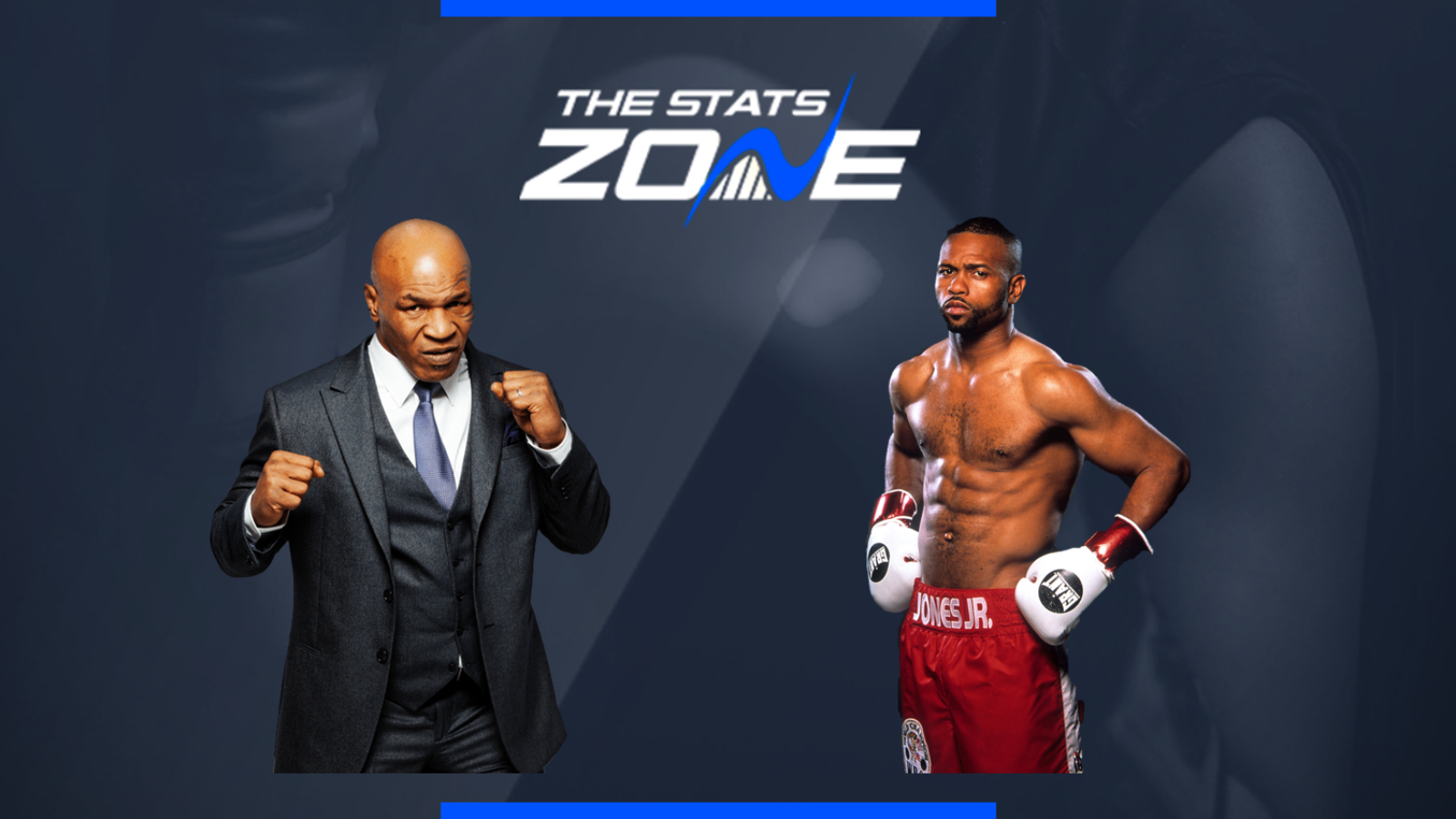 Where can I stream Mike Tyson vs Roy Jones Jr.? This event will be streamed live online via the BT Sport app

Where can I get tickets for Mike Tyson vs Roy Jones Jr.? This event will take place without spectators

Former undisputed heavyweight world champion, Mike Tyson, and former four-division world champion, Roy Jones Jr. are coming out of retirement for this exhibition bout which will be contested over eight rounds, each of them lasting two minutes.

There are also other certain stipulations that both fighters have to abide by which notably includes a rule where there are no knockouts allowed, while the bout will be stopped if either fighter has a cut.

A bout between two boxing legends with the pedigree of Mike Tyson and Roy Jones Jr. certainly catches the eye but with the strict rules surrounding the contest and the fact that they are both in their 50’s and well past their prime does take some of the gloss away from the contest. There is still some intrigue surrounding the occasion though and we could well see an entertaining exhibition even if there is to be no ‘official’ winner. 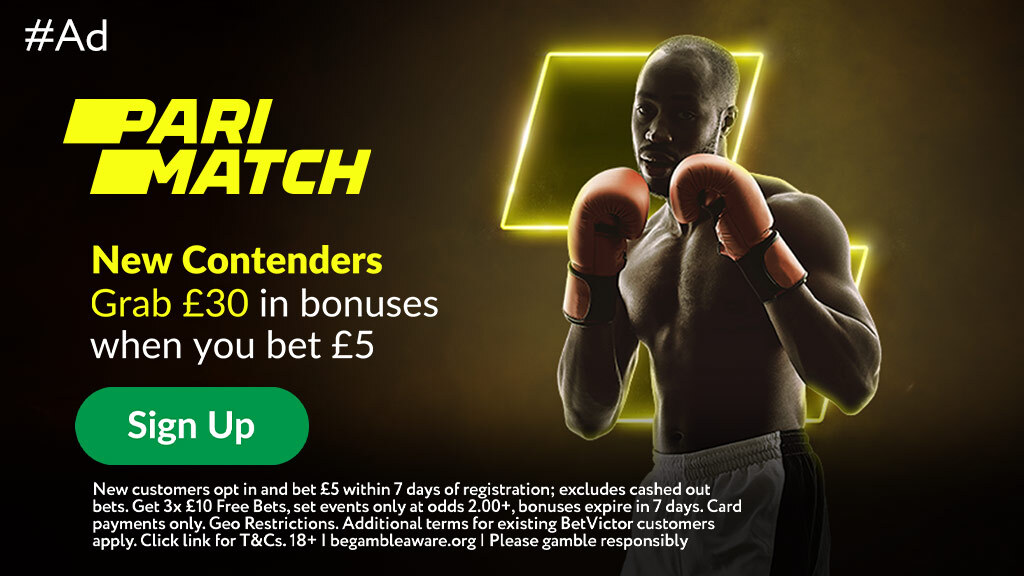