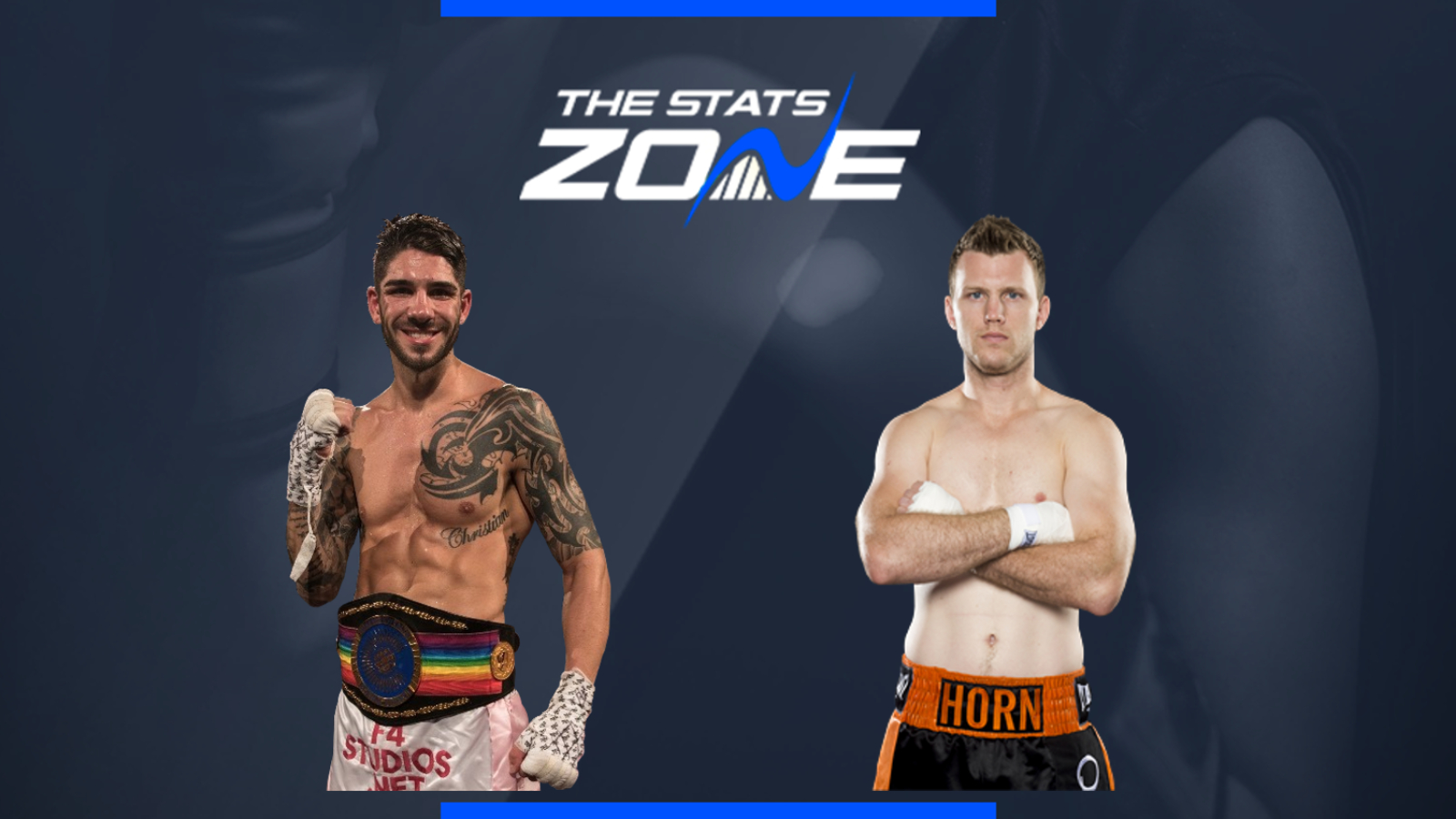 Where can I stream Michael Zerafa vs Jeff Horn? Viewers in Australia can stream the fight via the Main Event website

Where can I get tickets for Michael Zerafa vs Jeff Horn?
https://premier.ticketek.com.au/Shows/Show.aspx?sh=HORNVZER19 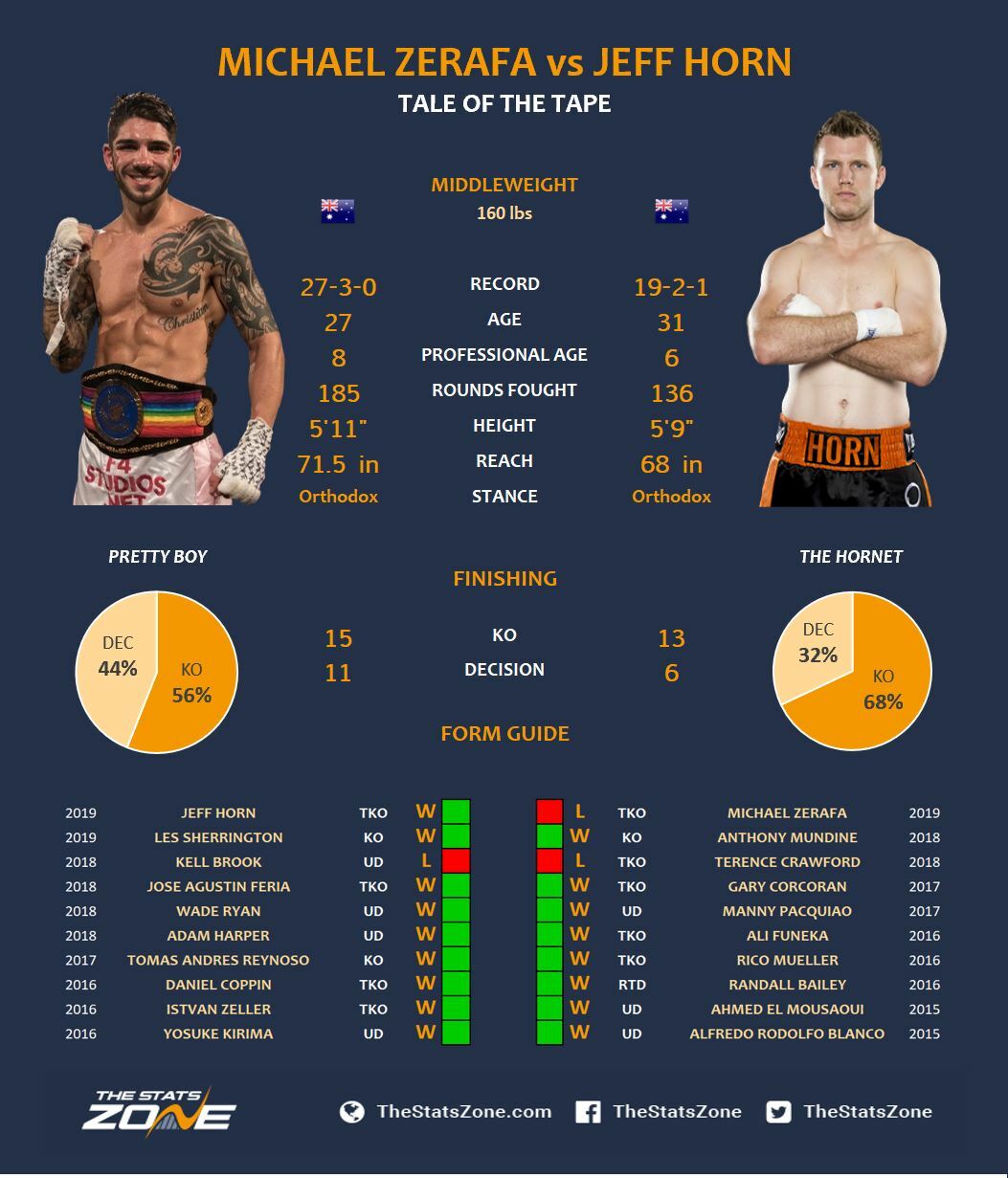 Horn was admittedly under par in their first clash, but you cannot take take anything away from Zerafa who put on a clinic following in Crawford's footsteps in dismantling the awkward style of Horn. Zerafa caught Horn as he tried to duck a punch in the second round which rocked him, causing a cut over his left eye. This set the tone for the fight and Horn did well to hang in there but the referee should have stopped the fight sooner than he did. Horn will do his best not to make any mistakes again but that may not be enough to take down the rangier Zerafa.