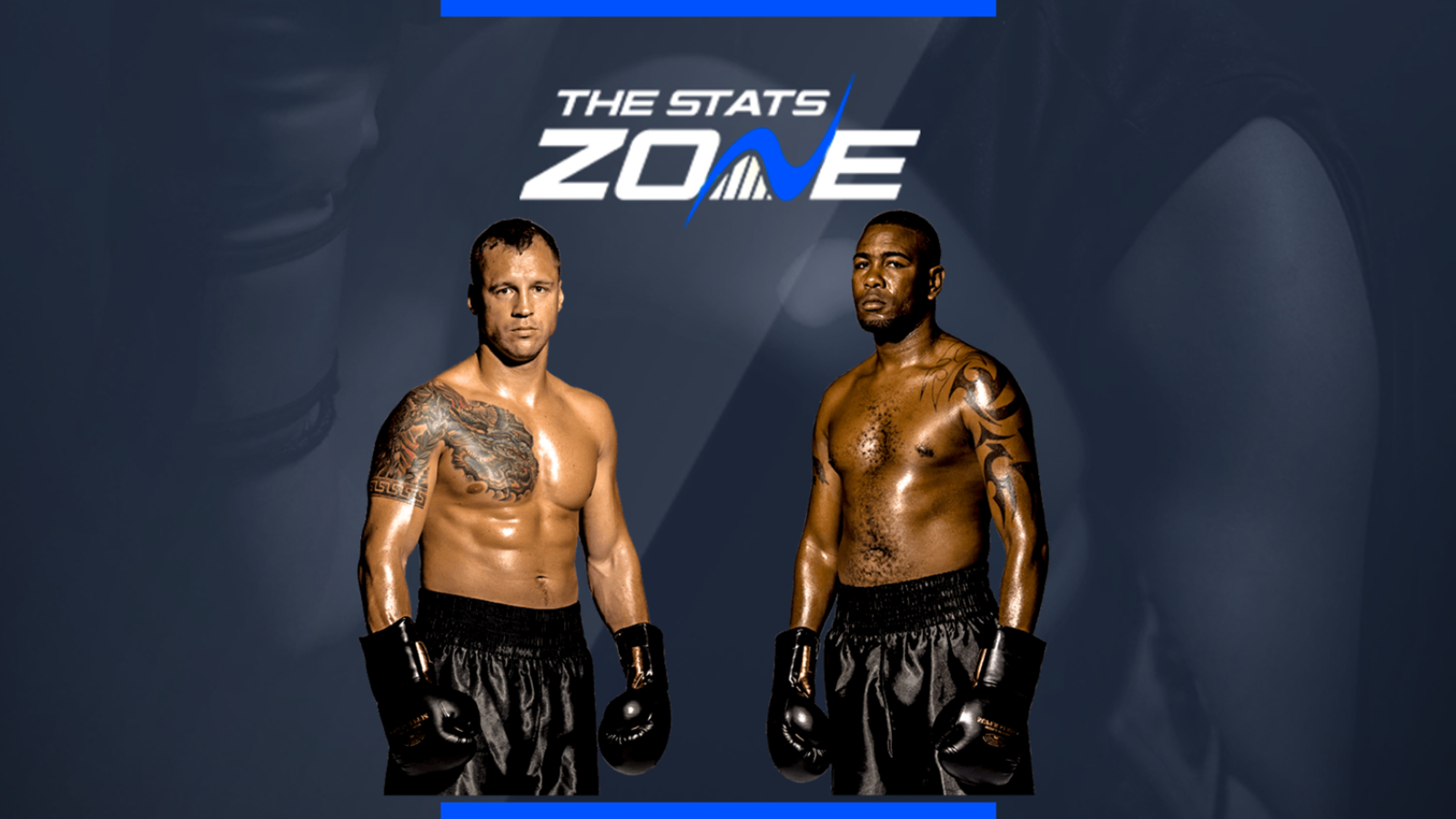 What TV channel is Mairis Briedis vs Yuniel Dorticos on? Sky Sports Action

Where can I Mairis Briedis vs Yuniel Dorticos? For viewers in the United States, the fight will be available to stream via the DAZN site website and app.

Where can I get tickets for Mairis Briedis vs Yuniel Dorticos?
https://worldboxingsuperseries.com/tickets/ 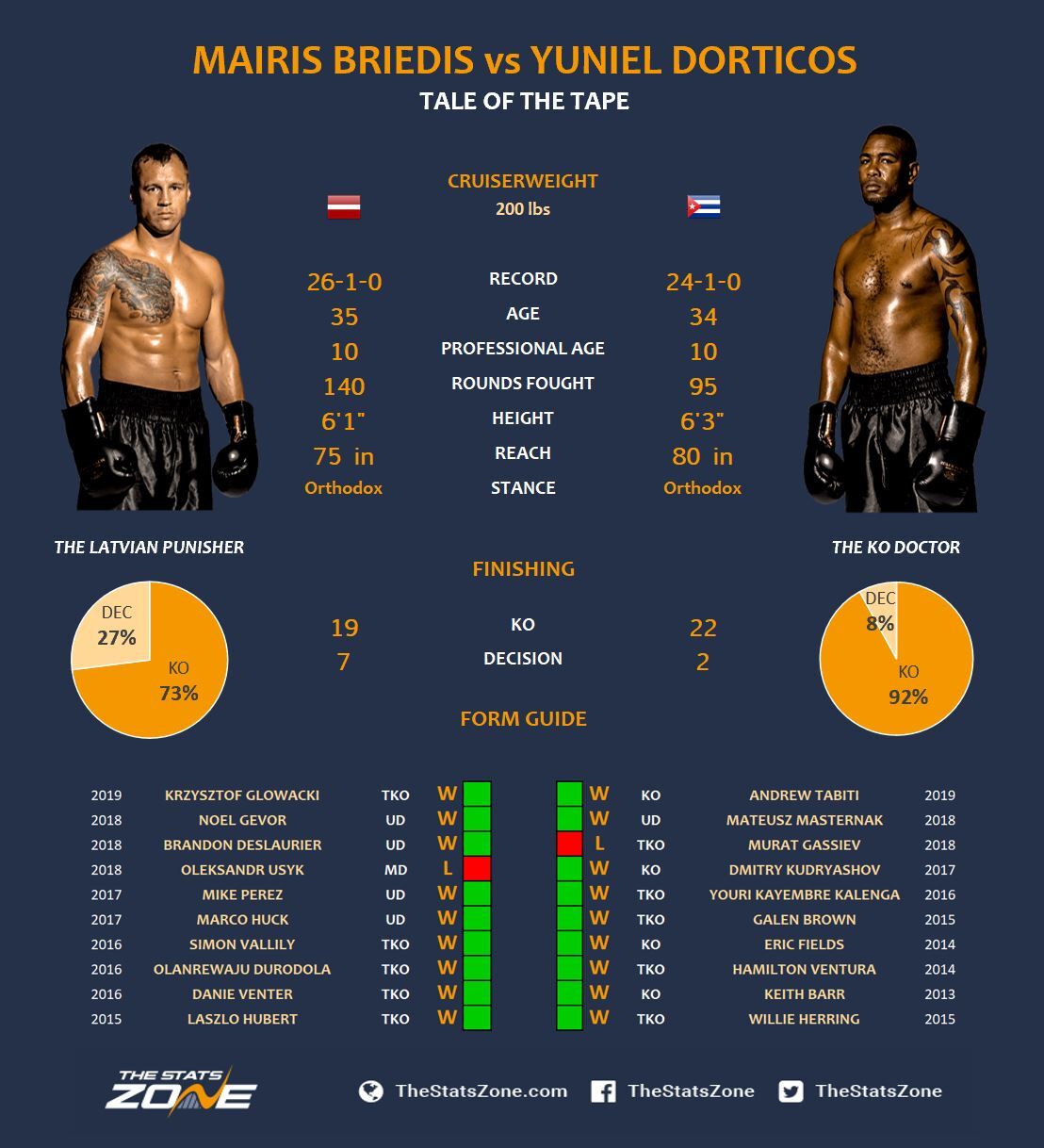 A clash of styles should create a thrilling fight. Expect Dorticos to rely on his five-inch reach advantage and cardio to constantly offload his jab and 1-2 combination to wear Briedis down but the Latvian should use awkward movement to get off the centre line to offload a potential knockout blow.