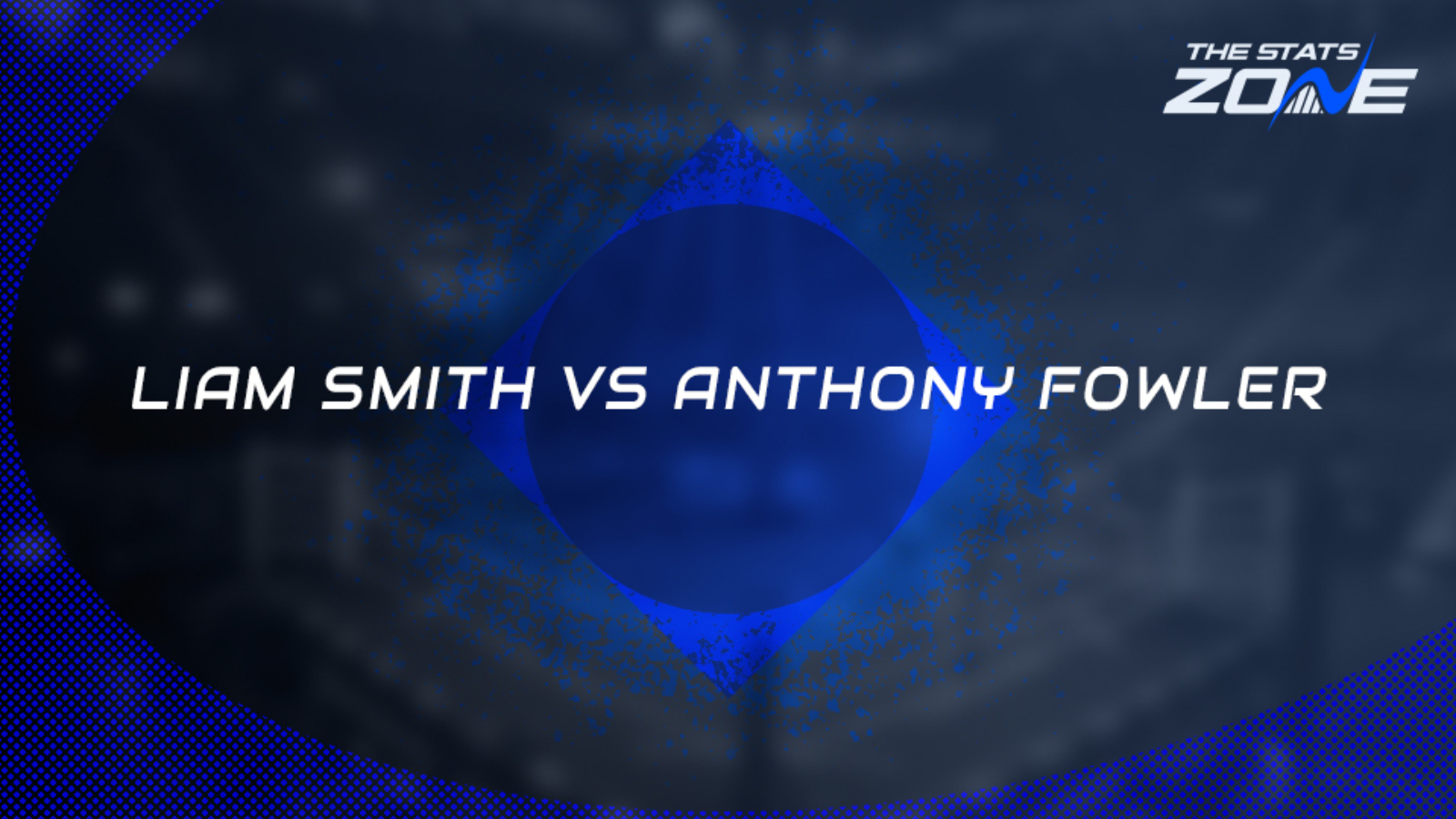 Where can I get tickets for Liam Smith vs Anthony Fowler? Visit this link for the latest ticket information

What channel is Liam Smith vs Anthony Fowler on? This event will not be shown live on TV in the UK

Where can I stream Liam Smith vs Anthony Fowler? This event can be streamed via DAZN

Liam Smith (29-3-1) is arguably beyond the peak of his career after falling short in his latest bout for the vacant WBO international super welterweight title. He was beaten by virtue of a unanimous decision against Magomed Kurbanov and he faces another tough challenge here against fellow Brit Anthony Fowler with defeat here for Smith bringing his career to a crossroads having already lost two of his last five fights.

Anthony Fowler (15-1) has shown promising signs in his recent bouts and he will be looking to build on those efforts in this clash with Liam Smith. Fowler has aspirations of mixing it with the best in the world and he will view this bout as a chance to propel himself into the spotlight. After a loss to Scott Fitzgerald back in 2019, Fowler has won his subsequent six fights with the last four coming by KO, taking his tally to 12 stoppages from his 15 wins.

This all-British affair looks like an intriguing prospect at super welterweight with both legitimately having a chance to prevail. Smith’s superior experience sees him start as the slight favourite but Fowler is on an upward trend while Smith appears to be headed in the opposite direction. Fowler has the punching power to cause Smith some problems here but the latter has a solid chin and will look to take any punishment that comes his way. A close bout is expected here and with that in mind, the judges are expected to be the ones to decide the outcome.