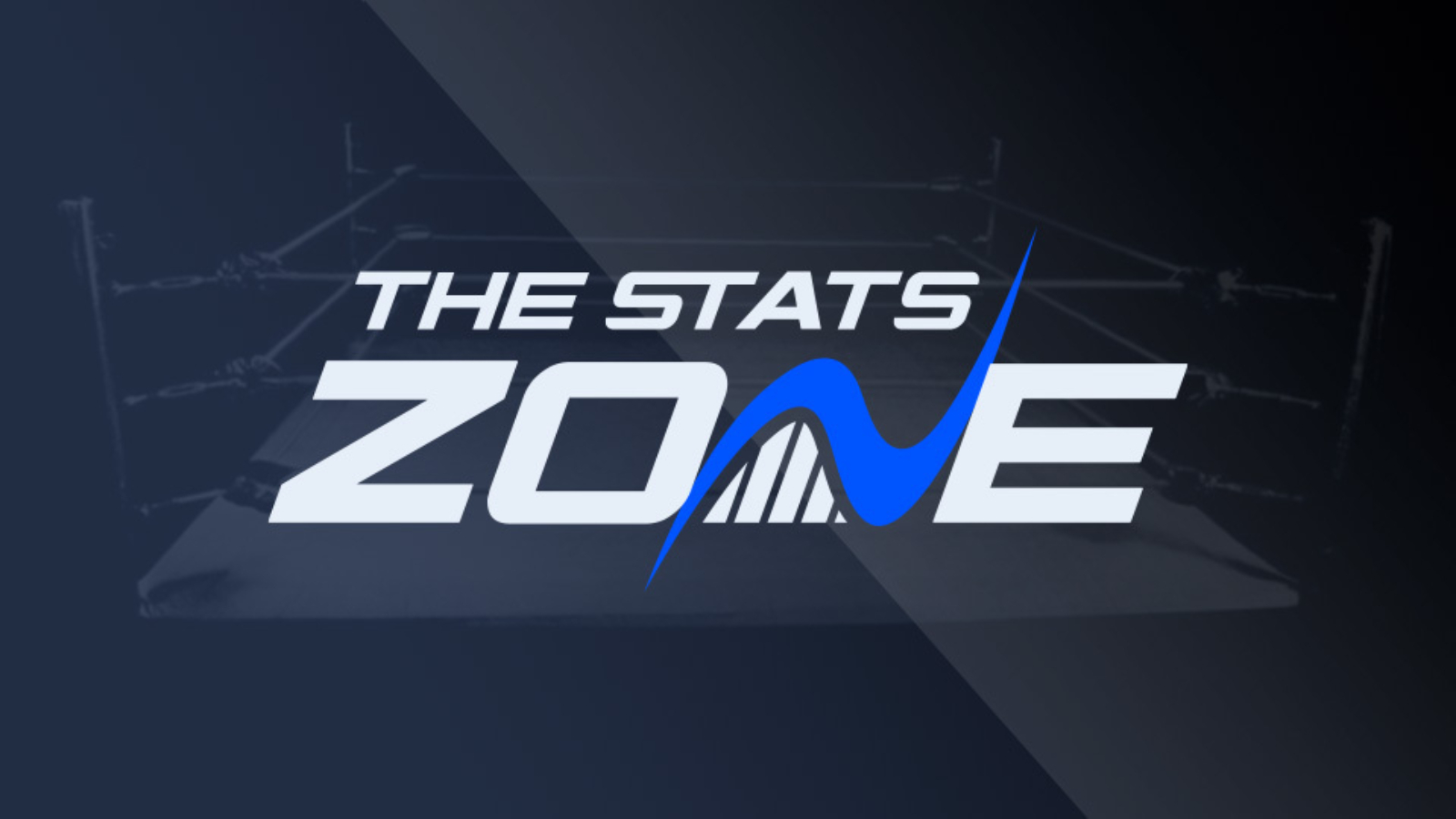 Where can I stream Lee Selby vs George Kambosos Jnr? Sky Sports subscribers can stream the fight via the Sky Sport website.

Where can I get tickets for Lee Selby vs George Kambosos Jnr? This event will take place without spectators

Former IBF featherweight champion Lee Selby (28-2, 9 KOs) is back in action for the first time in 12 months to take on George Kambosos Jr in a final eliminator for a shot at the IBF lightweight title currently held by Teofimo Lopez - who recently added the WBA and WBO belts to his IBF strap courtesy of his victory over Vasily Lomachenko. Selby has claimed wins against Omar Douglas and Ricky Burns - both on points - since he made the move up to lightweight after his defeat against Josh Warrington in May 2018.

George Kambosos Jr (18-0, 10 KOs) caught the attention of fight fans when he outpointed former IBF lightweight champion Mickey Bey in December 2019, and he is determined to build on that success with a win against Selby which would lead to a lucrative fight against Teofimo Lopez. The victory against Bey was the Australian’s 18 consecutive win since he turned pro in 2013 - ten of which have come via KO/TKO.

This is set to be an intriguing bout which has been built up by some ‘trash talk’ from George Kambosos Jr who is threatening to retire Lee Selby. The Australian is certainly a dangerous opponent for the former IBF featherweight champ as he comes into the contest with an unbeaten record and plenty of motivation to succeed. Selby is a very accomplished tactician who will be well-prepared for this challenge, especially as there is a world title shot up for grabs for the winner. The Welshman has the edge in terms of experience and he will need to use every bit of it if he is to come out on top here. It’s a fight which really could go either way and a wager on the contest to go the distance is recommended.