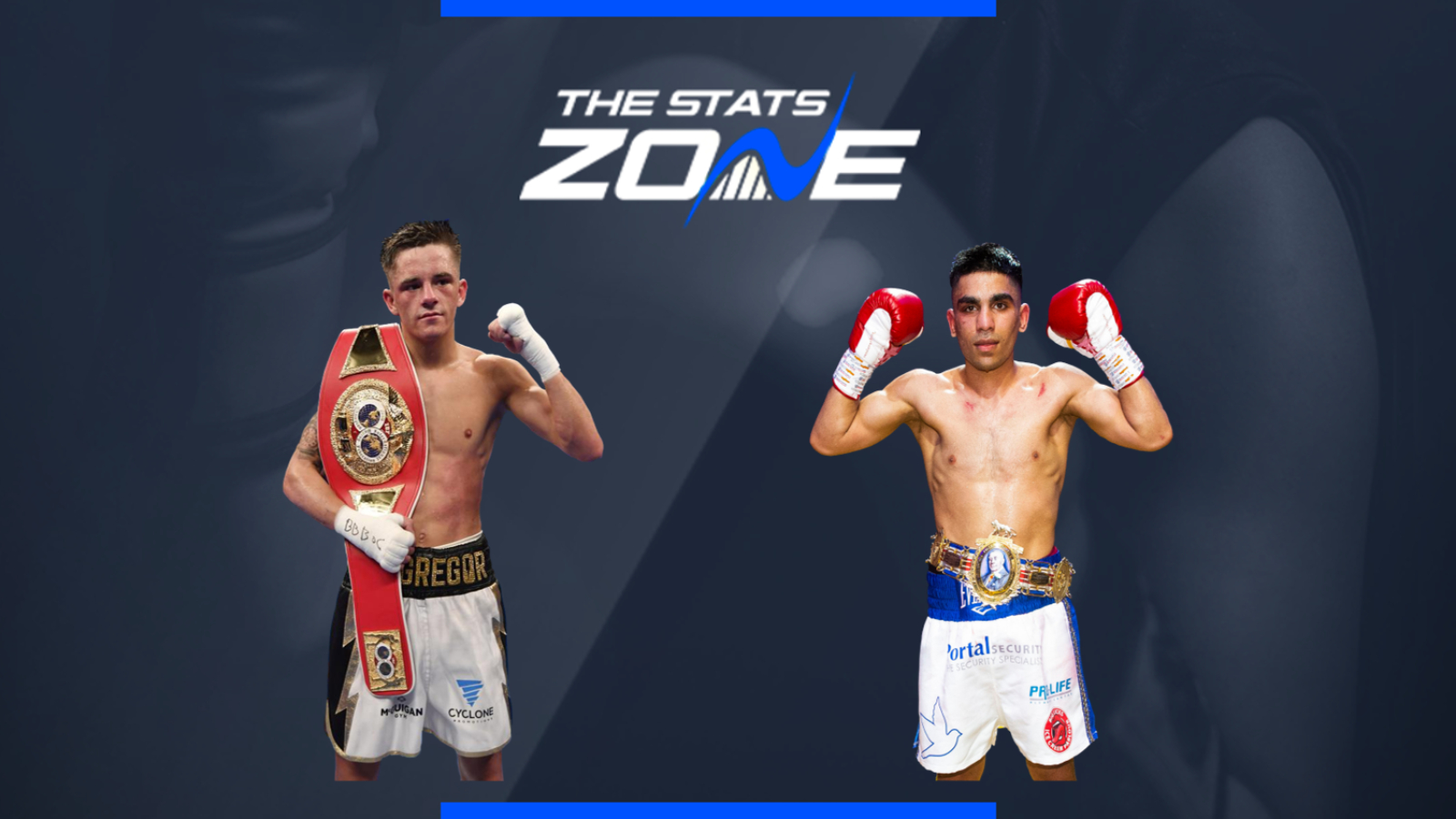 Where can I stream Lee McGregor vs Kash Farooq? The fight will be available to stream via the ESPN+ website and app and shown live via IFL TV.

Are tickets still available for Lee McGregor vs Kash Farooq? Tickets for this event are sold out. 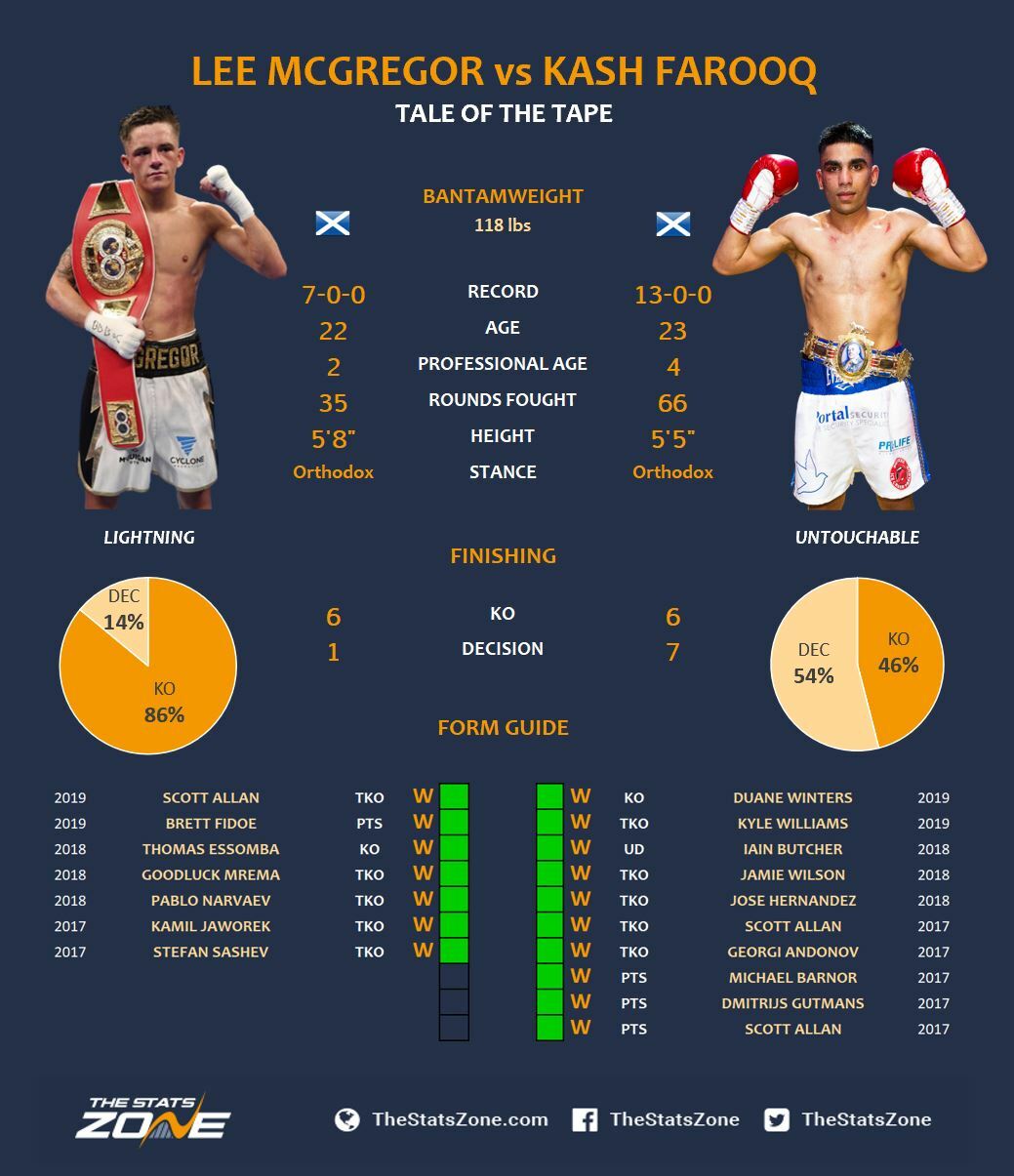 This is the biggest fight in Scotland for quite some time as it features two young Scottish champions defending their belts as well as their unbeaten records and we fully expect them to rise to the occasion in the toughest fight of their career so far.

This should be a very fast-paced contest with high outputs. McGregor will naturally be the aggressor with Farooq countering at any opportunity. It is likely to be a very close fight right until the latter rounds with McGregor possibly swaying the judges on damage and finishing stronger but it is inevitable they will meet again whatever the outcome. 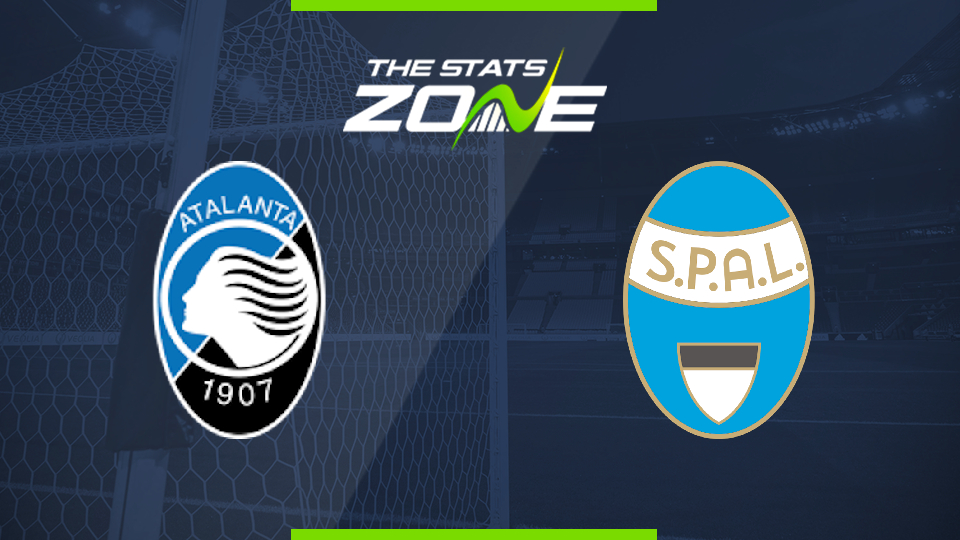 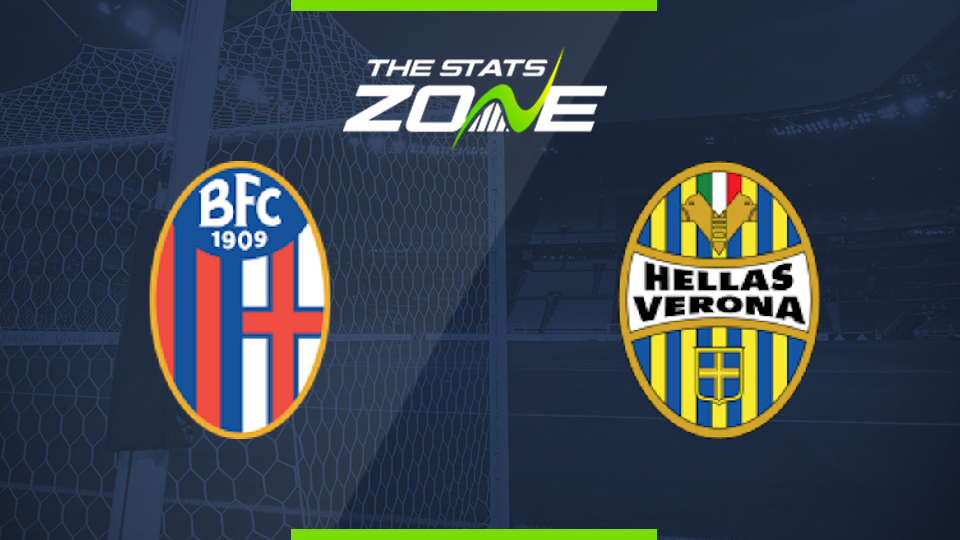 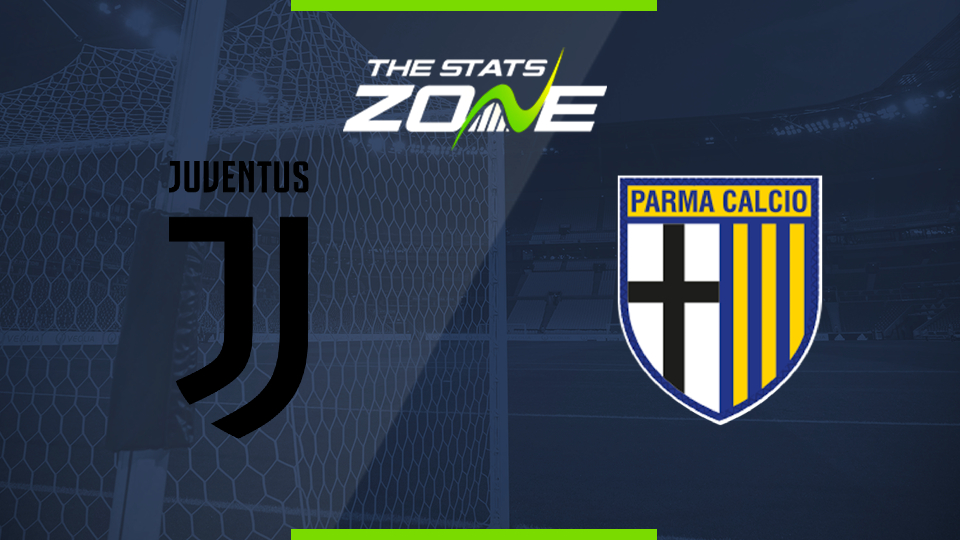 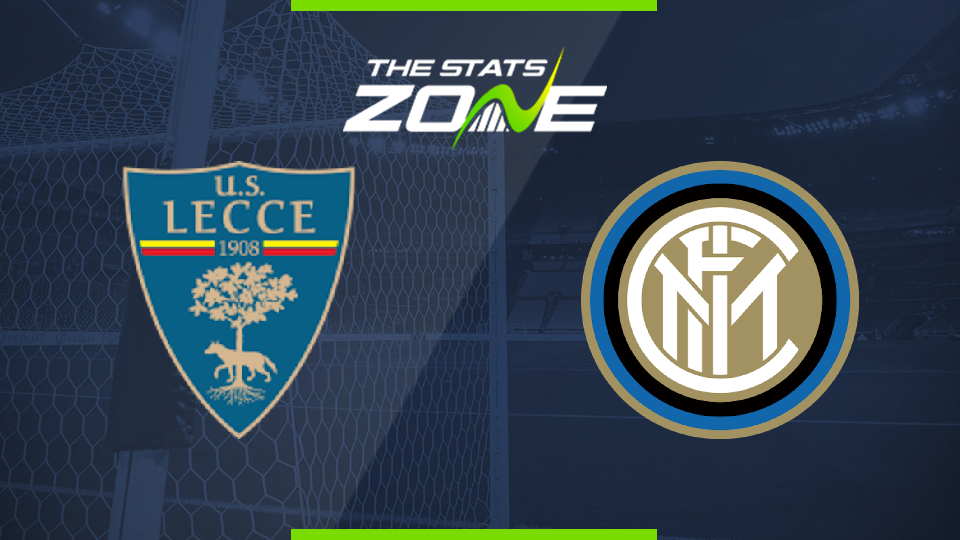 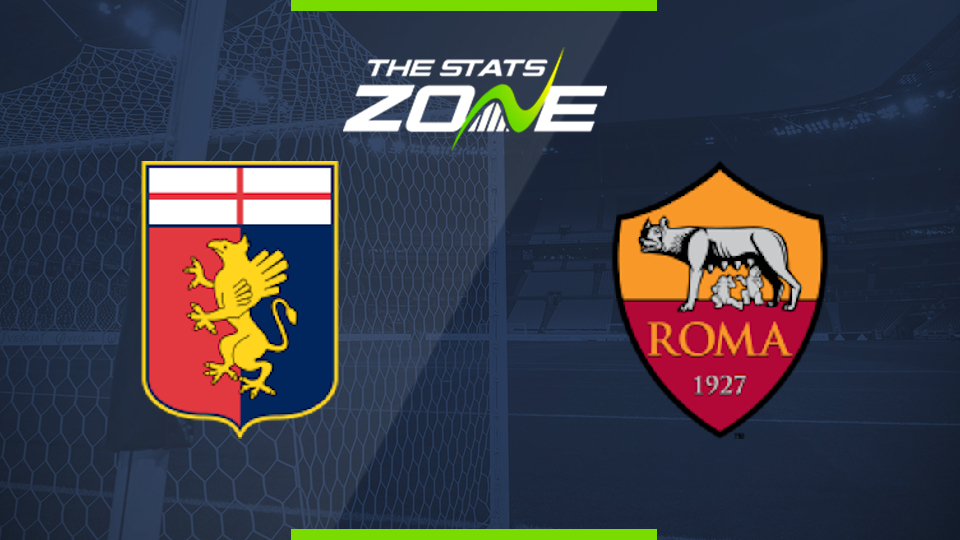 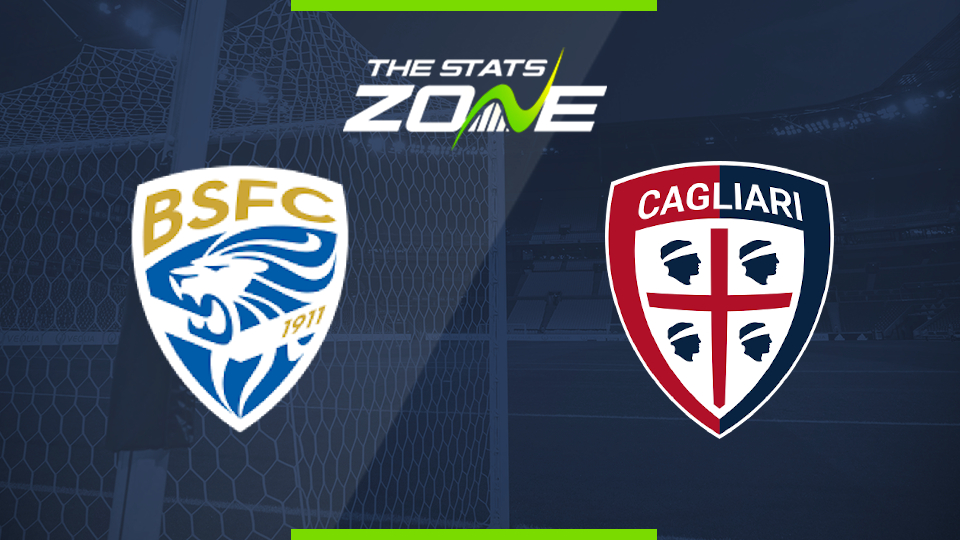 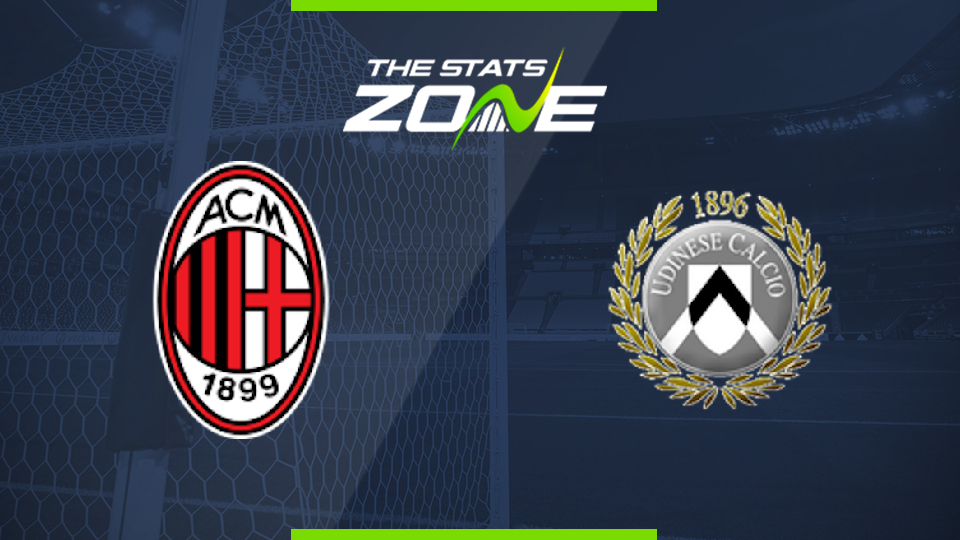 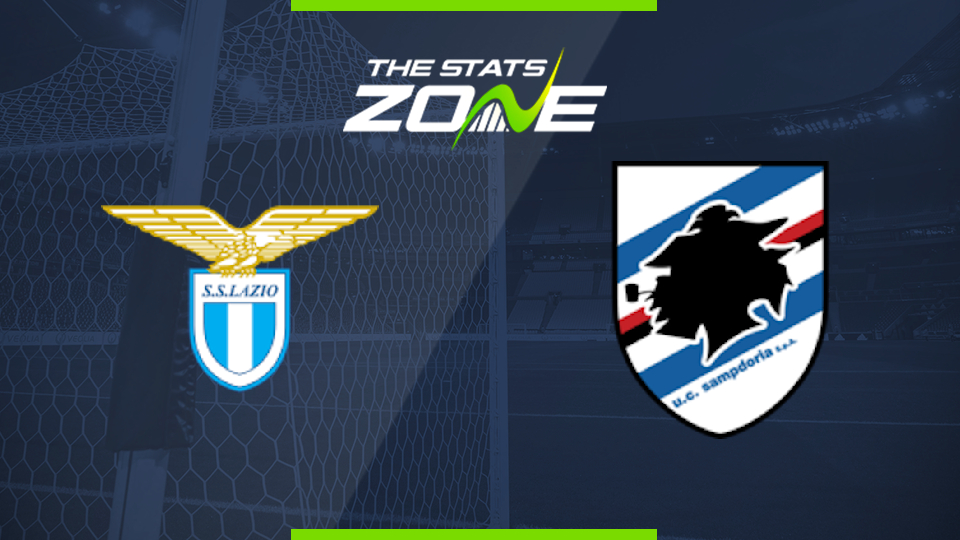 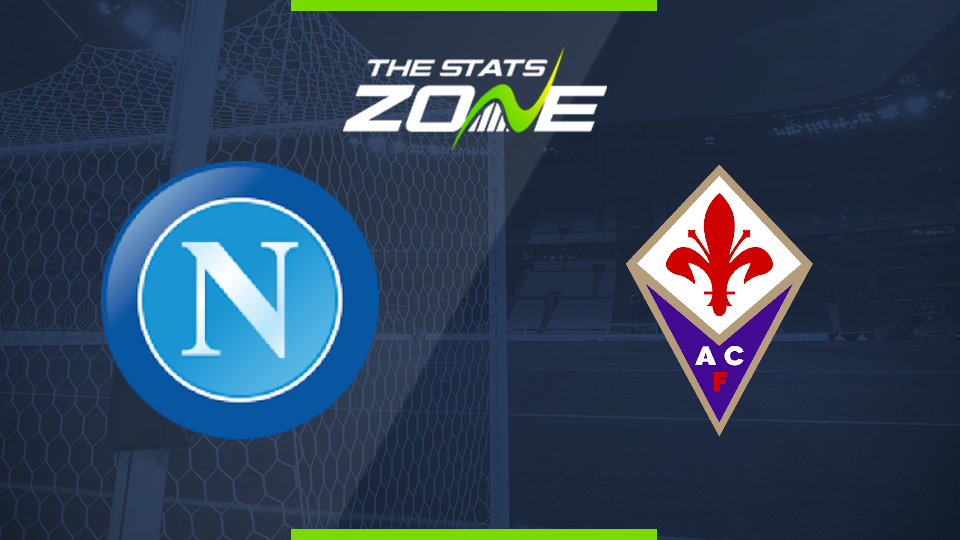 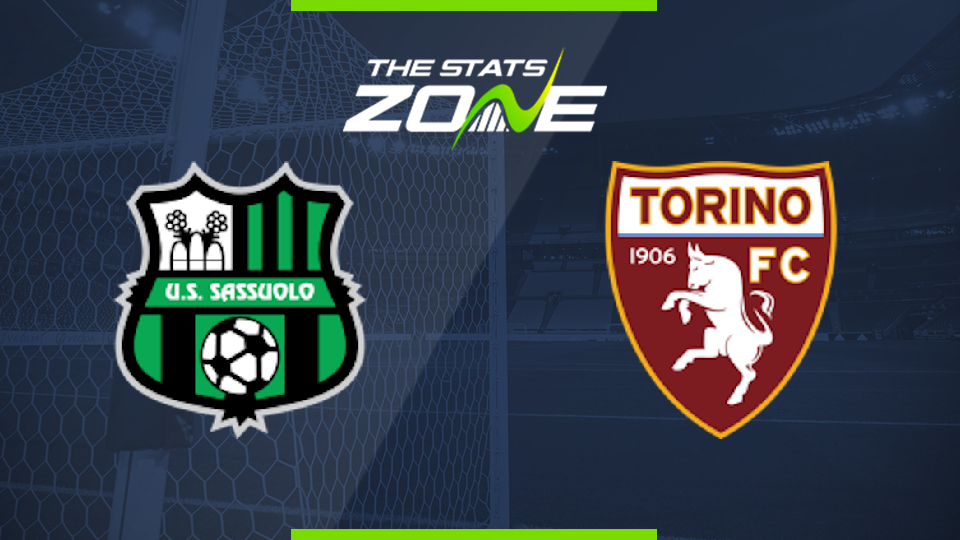 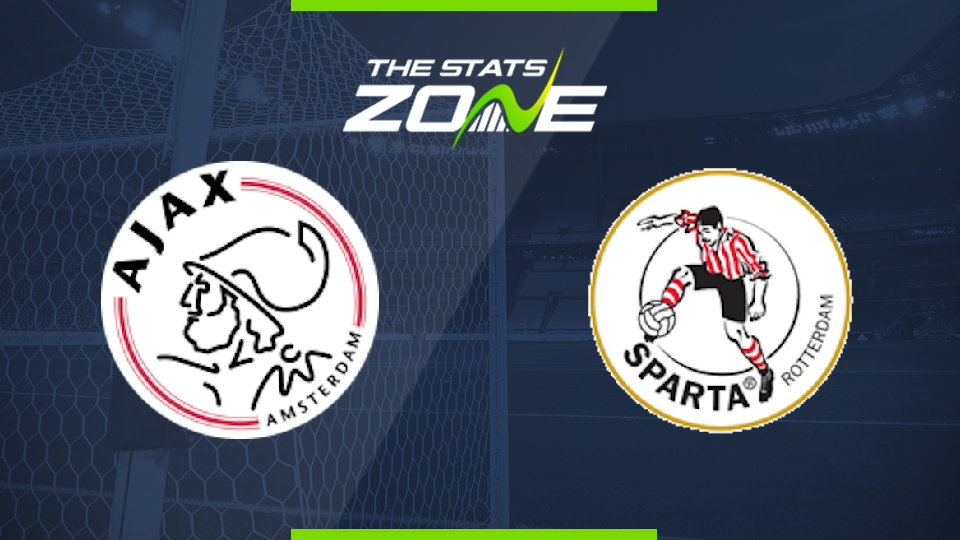 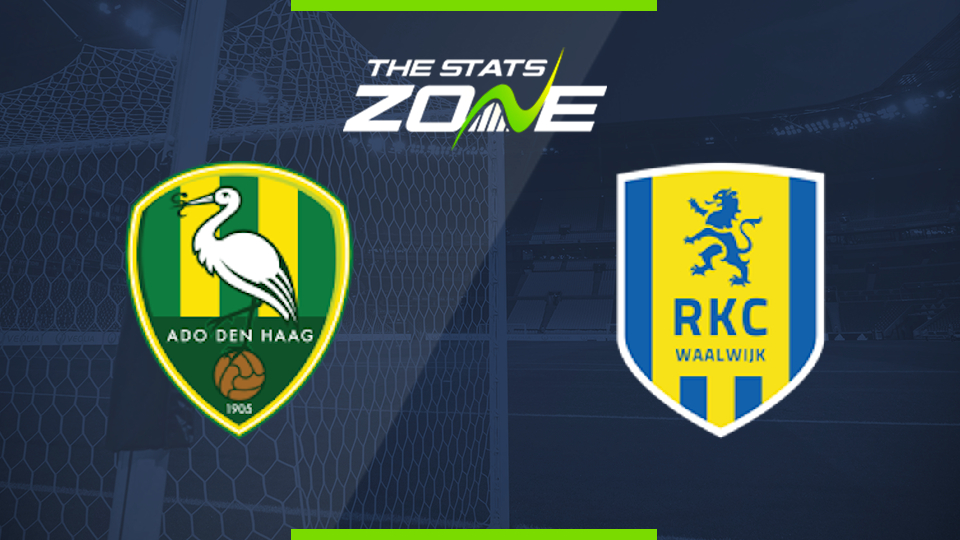