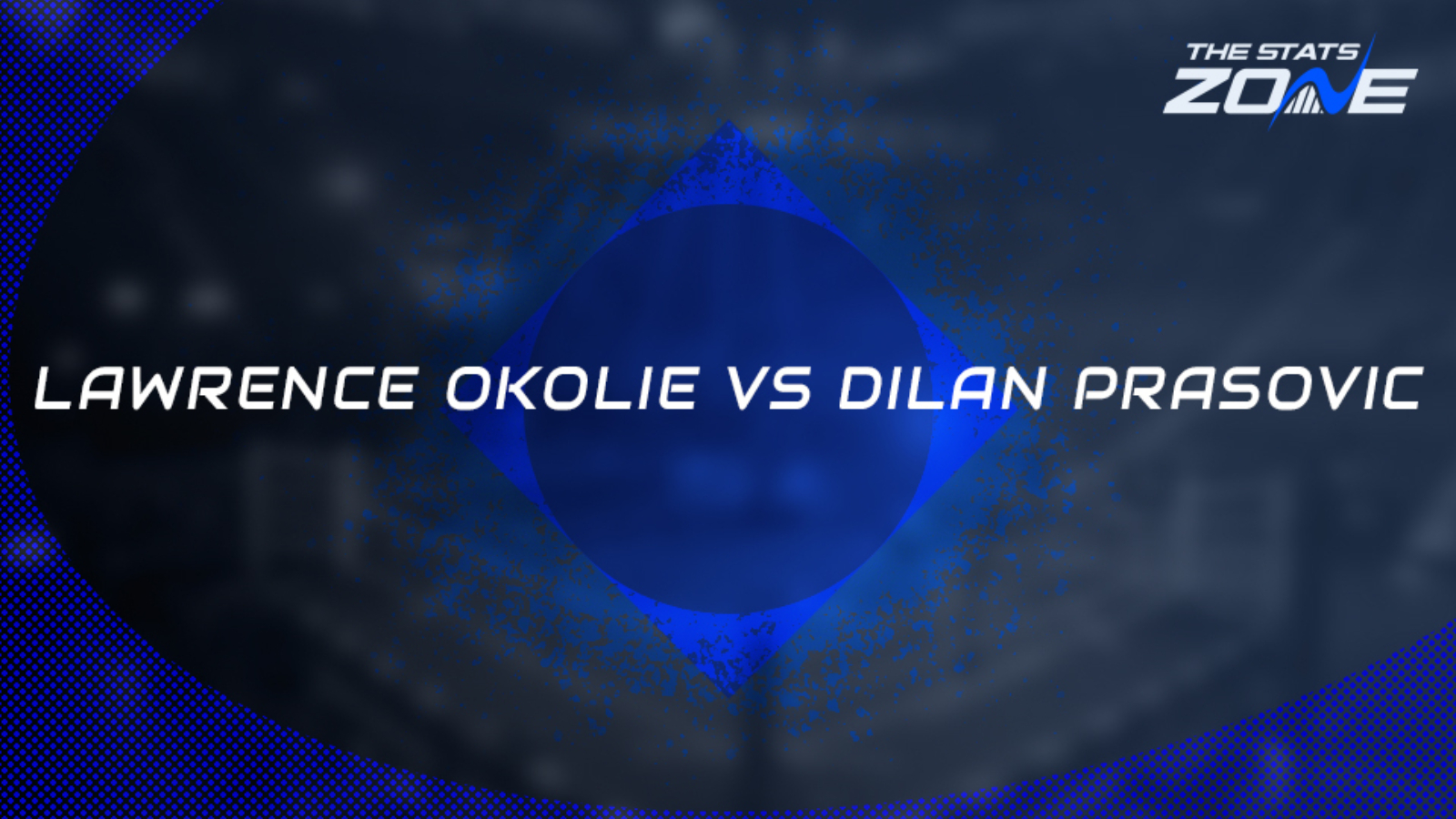 Where can I get tickets for Lawrence Okolie vs Dilan Prasovic? Visit this link for the latest ticket information

What channel is Lawrence Okolie vs Dilan Prasovic on? This event will be shown live on Sky Sports Box Office

Where can I stream Lawrence Okolie vs Dilan Prasovic? This event can be streamed live via the Sky Sports Box Office app or website

Lawrence Okolie (16-0) has made a brilliant start to his professional career with 16 consecutive wins. He has won 13 of those by KO and will be confident of defending his WBO world cruiserweight title here having defeated Yves Ngabu, Nikodem Jezewski and Krzystof Glowacki in his last three bouts, all of which were notable opponents but he dispatched them confidently with stoppages in all three of those wins.

Dilan Prasovic (15-0) boasts a very similar record to that of his opponent with 15 wins and he has only failed to finish three opponents early. Despite that, he has not faced anyone that comes close to the class of his opponent in this bout and it will be an uphill task for Montenegrin with Okolie possessing the power to cause him real problems.

These two men are both unbeaten but Lawrence Okolie looks to be the classier of the two and the Brit could make light work of his opponent. Okolie has been very impressive since turning pro, seeing off every opponent with 13 of his 16 wins coming by means of KO. He has also faced some classy opponents, something which cannot be said of Dilan Prasovic and Okolie should had his opponent the first loss of his career with another KO victory.