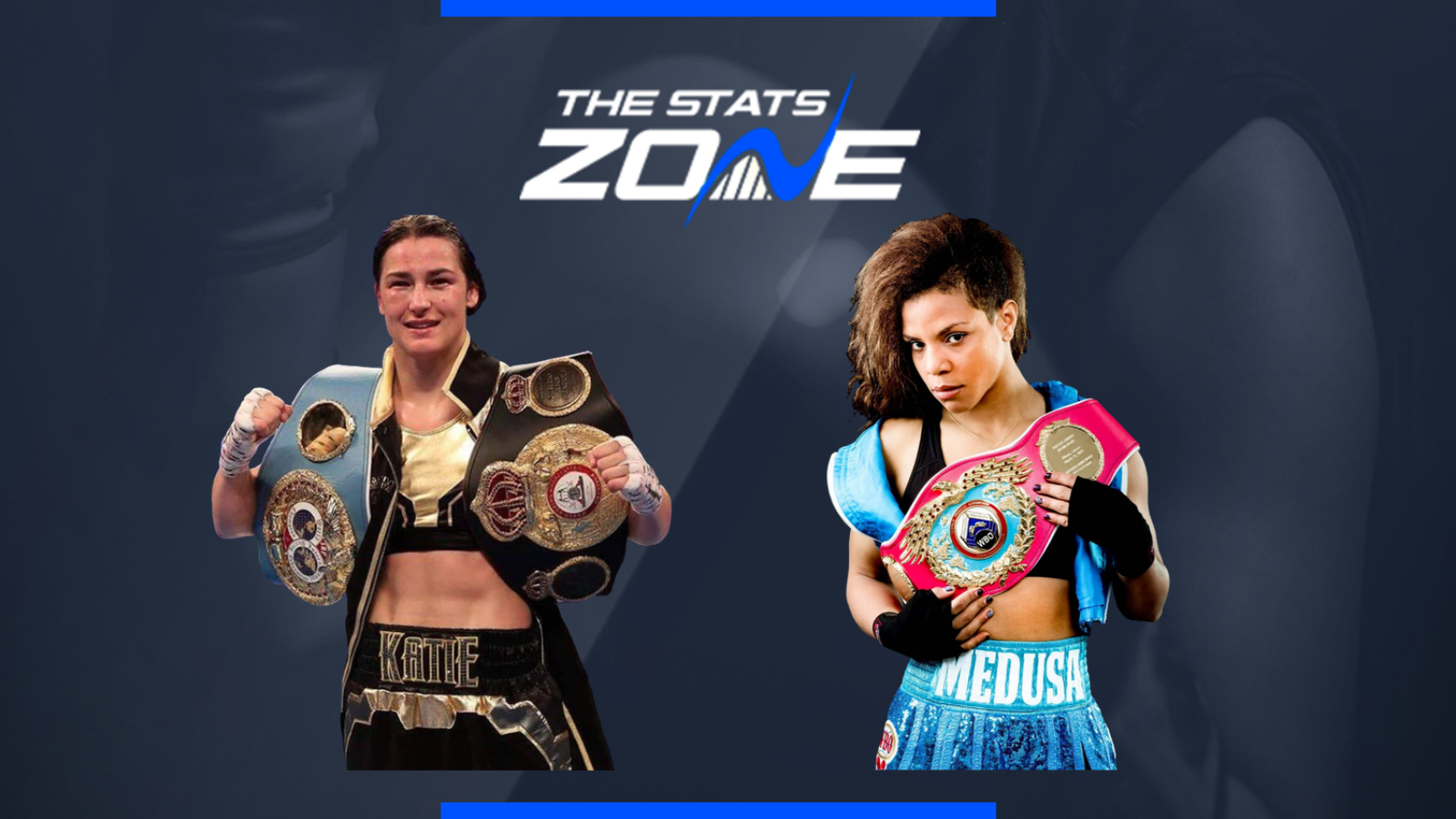 When is Katie Taylor vs Christina Linardatou and what time does it start? Saturday 2nd November, 2019 – 22:30 approx (UK)

What TV channel is Katie Taylor vs Christina Linardatou on? Sky Sports Action

Where can I stream Katie Taylor vs Christina Linardatou? Sky Sports subscribers can stream the fight via Sky Go. The fight will also be available to stream via the DAZN website and app 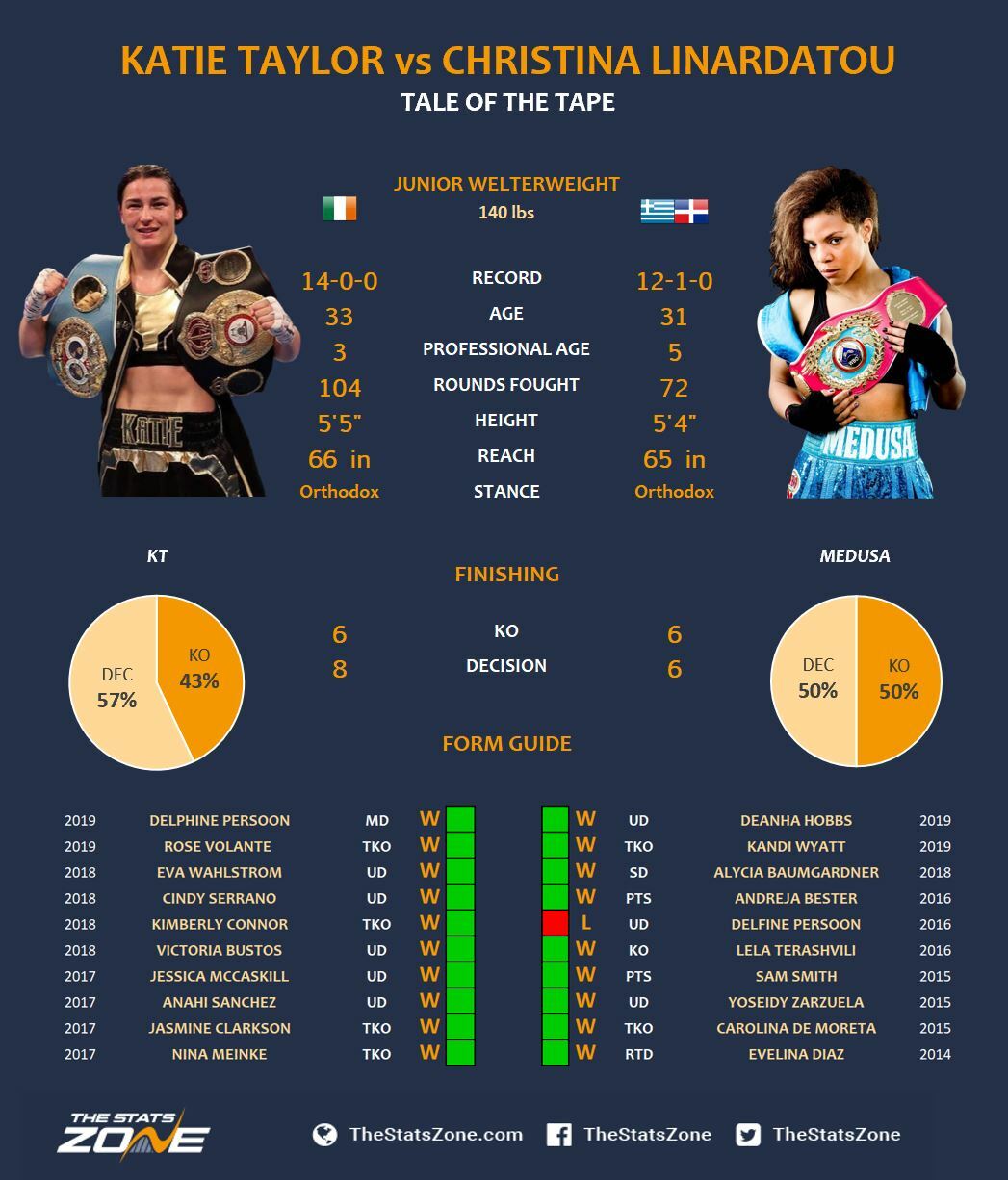 Moving up a weight class to take on the WBO champion will be a tough test for Taylor but she has passed every examination with flying colours so far in her career. She has the speed and technique to overwhelm Linardatou but her defence and patience will be key to avoiding the power shots and finishing strong.