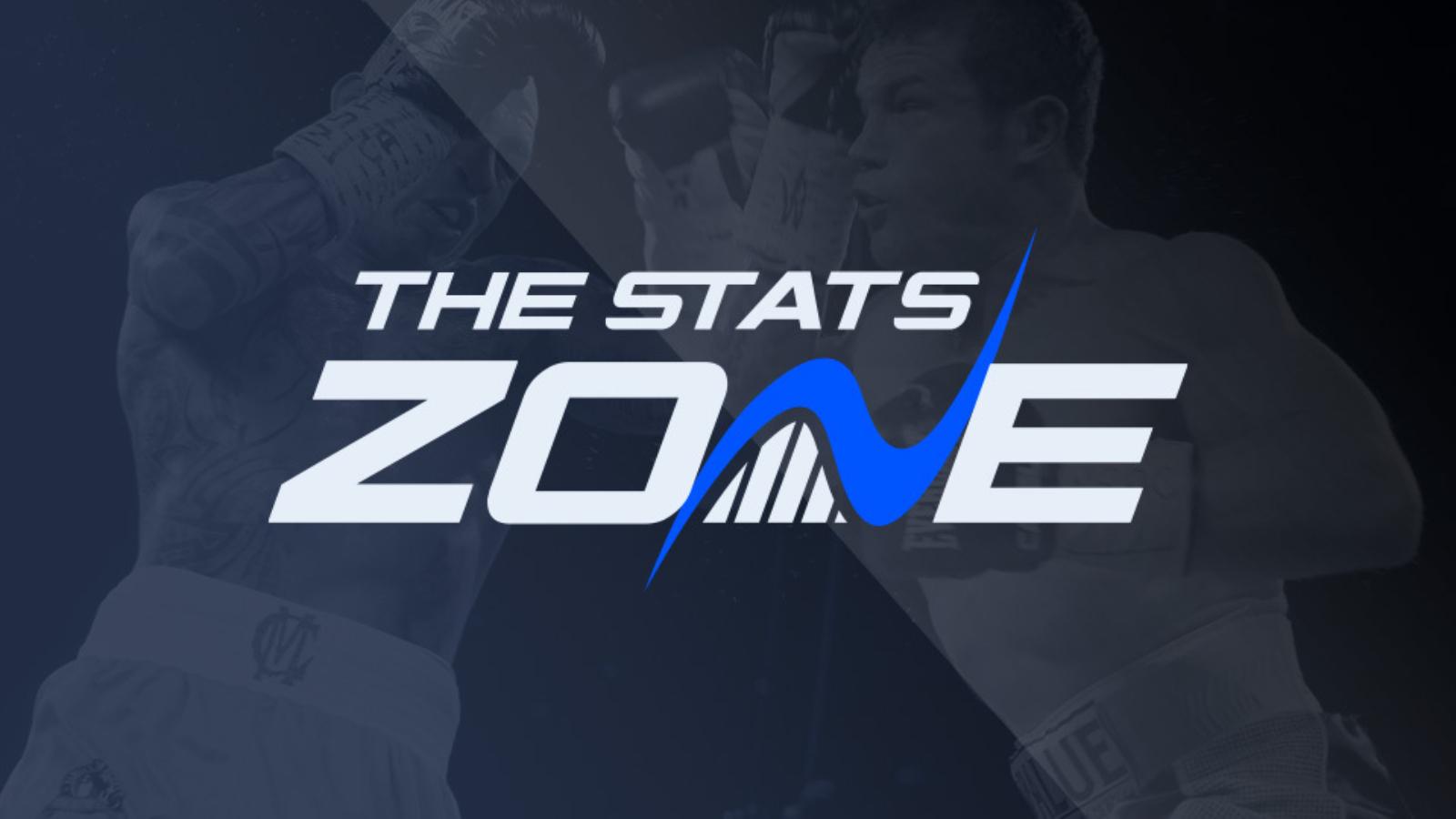 Where can I get tickets for Jean Pascal vs Badou Jack? Visit this link for the latest ticket information

What channel is Jean Pascal vs Badou Jack on? Sky Sports Box Office

Where can I stream Jean Pascal vs Badou Jack? Sky Sports subscribers can stream the fight via the Sky Sports Box Office App

Jean Pascal (35-6-1, 20 KO) is returning to the ring for the first time since he defeated Badou Jack in their first bout in December 2019. The Montreal-based fighter retained his WBA (Regular) and WBC Silver light-heavyweight titles via the judges’ scorecards following a thrilling 12-round encounter between the two veteran boxers.

Badou Jack (23-3-3, 13 KO) is aiming to set the record straight as he felt he had done enough to claim victory in his aforementioned fight against Pascal – especially as the former super middleweight and light heavyweight champion knocked down his Canadian opponent in the 12th round of that bout. Unlike Pascal, Jack has fought again since then, he claimed a win on points against Blake McKernan on the Mike Tyson vs. Roy Jones Jr. card in November 2020.

Veteran light heavyweight boxers Jean Pascal and Badou Jack served up a thrilling encounter when they met at the back end of 2019, hopefully we will see another enthralling tussle on this occasion too. It’s fair to say that both men are in the twilight of their respective careers but they both still have plenty of motivation to compete and all of the signs are pointing towards another memorable bout. Their first fight lasted the distance and there could well be some value in betting on this bout to last the full 12 rounds also.