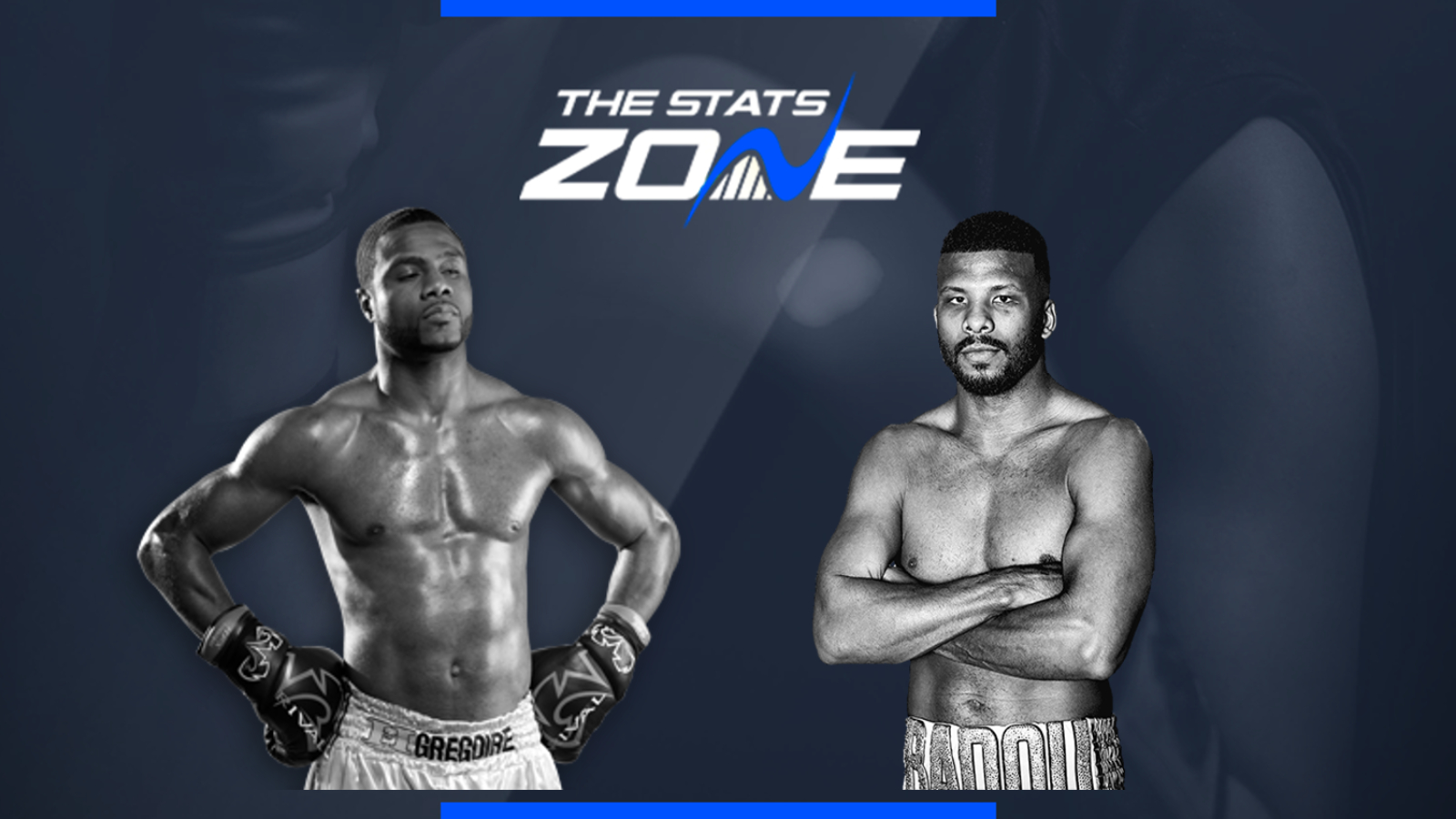 What TV channel is Jean Pascal vs Badou Jack on? Showtime (US)

Where can I stream Jean Pascal vs Badou Jack? For viewers in the United States, the fight will be available to stream via the Showtime site website and app

Where can I get tickets for Jean Pascal vs Badou Jack?
https://www1.ticketmaster.com/premier-boxing-champions-davis-vs-gamboa/event/0E00575E2985628D 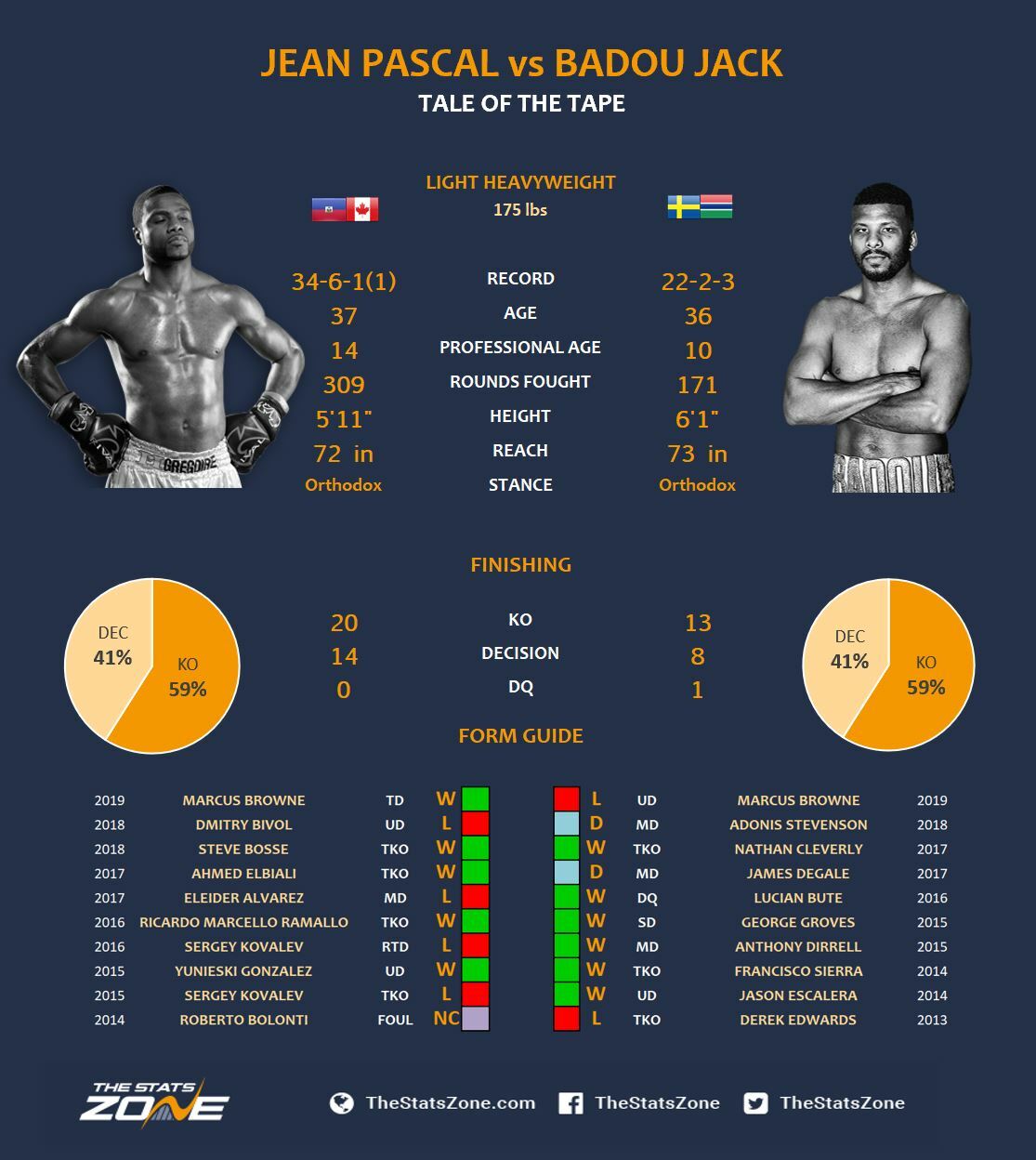 Jack is coming off a loss to Browne and Pascal a win, although Pascal was losing the fight until landing three knock downs before the premature stoppage. Jack is rejuvenated after nearly a year out and has the technique to avoid Pascal's bombs and the endurance to get more rounds in the bank but do not count out a knockout.