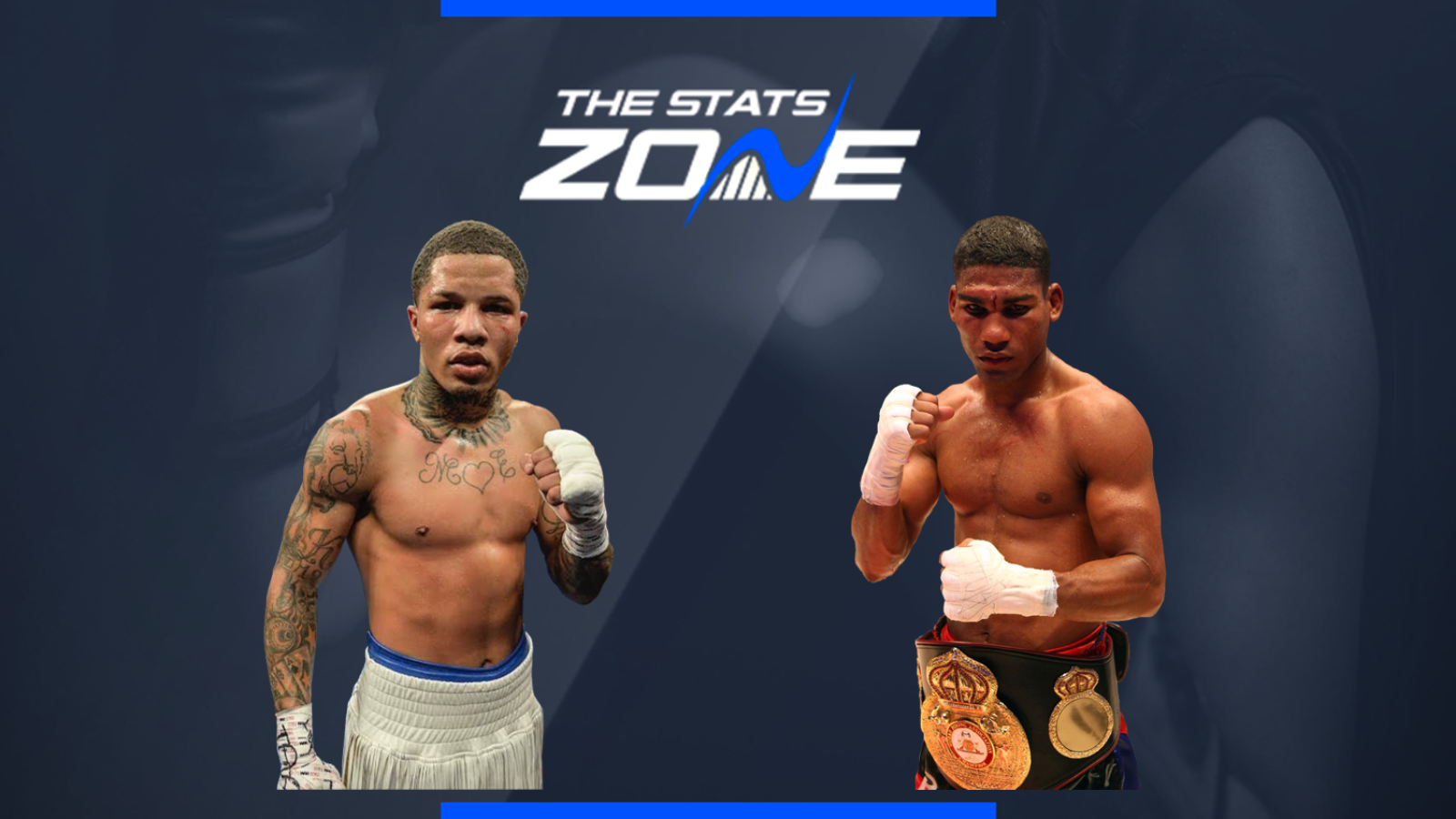 What TV channel is Gervonta Davis vs Yuriorkis Gamboa on? Showtime (US)

Where can I stream Gervonta Davis vs Yuriorkis Gamboa? For viewers in the United States, the fight will be available to stream via the Showtime site website and app

Where can I get tickets for Gervonta Davis vs Yuriorkis Gamboa?
https://www1.ticketmaster.com/premier-boxing-champions-davis-vs-gamboa/event/0E00575E2985628D 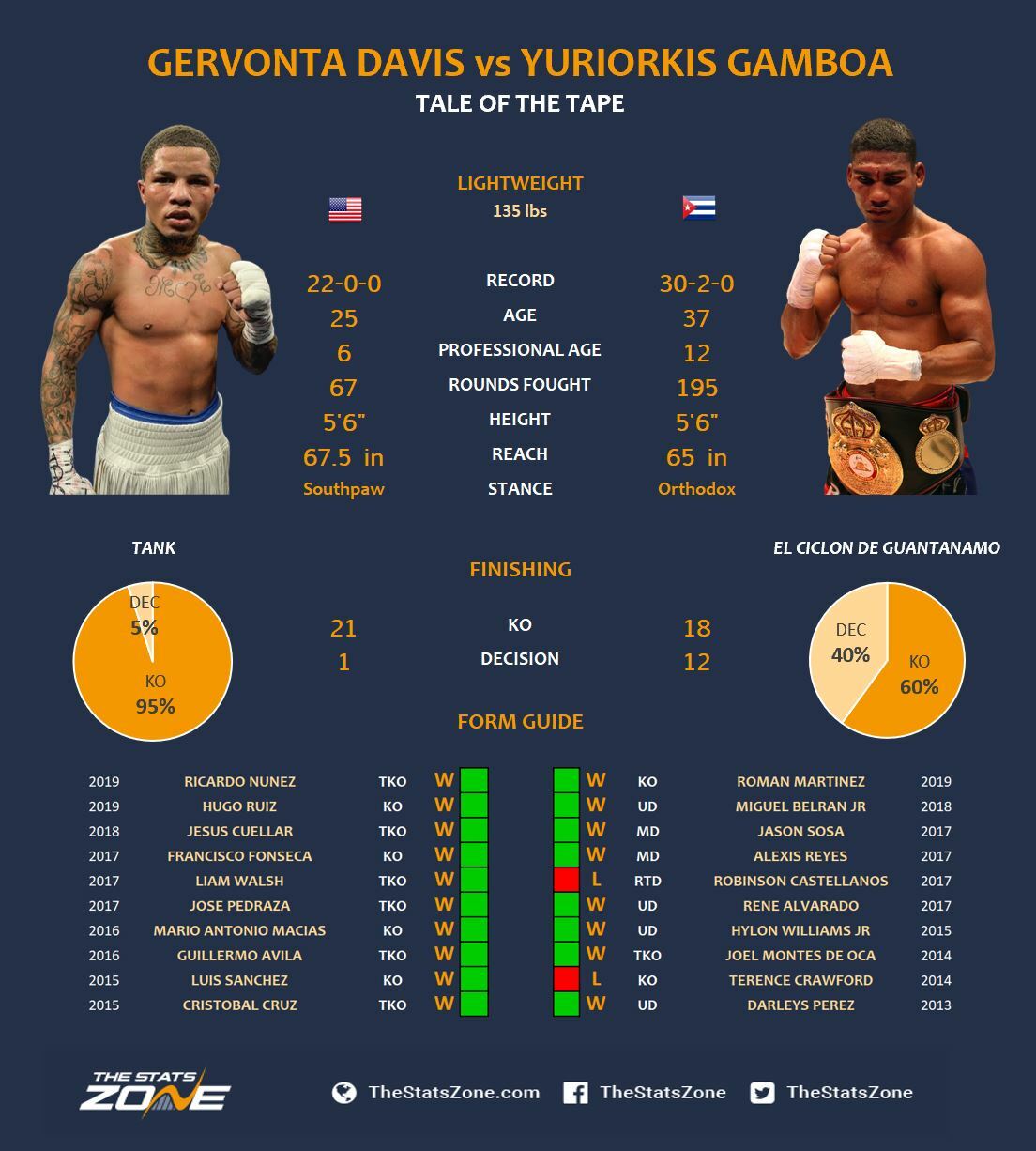 Davis has steamrolled through his opponents and will be the favourite against the 37-year-old. However, Gamboa will be his biggest test and has the skill and experience to take him into deep waters if he weathers the early rounds. That said, if Davis displays more patience, his extra explosiveness at lightweight may be too much for the Cuban.