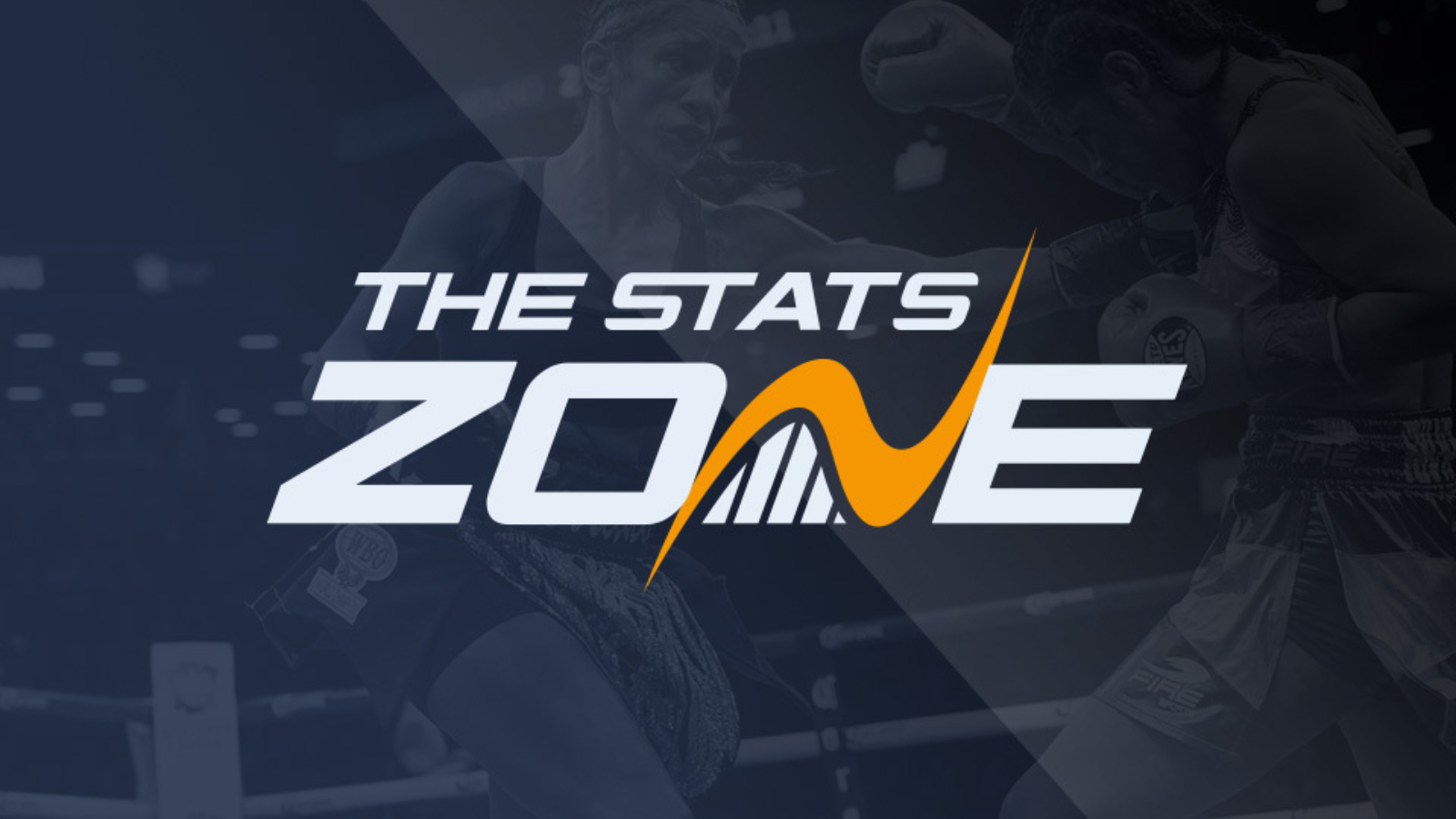 What channel is Gervonta Davis vs Leo Santa Cruz on? Channel 5

Where can I stream Gervonta Davis vs Leo Santa Cruz? This event can be streamed live on TVPlayer.com

Where can I get tickets for Gervonta Davis vs Leo Santa Cruz? 11,500 tickets have been made available - check here for details on how to buy

Reigning WBA lightweight champion Gervonta Davis (23-0, 22 KO) is in action for the first time since December 2019 when he claimed the title by defeating Yuriorkis Gamboa. Since turning pro Davis has lived up to his nickname of Tank by powering his way to 22 stoppage wins in 23 bouts - the only one of his bouts which lasted the distance was a six-rounder back in 2014.

Leo Santa Cruz (37-1-1, 19 KO) is a four-weight world champion who has enjoyed a long and distinguished career since turning pro in 2006. The current WBA super featherweight champ has compiled a five-fight winning streak since he suffered the sole defeat of his career against Carl Frampton in July 2016 - he went on to avenge that loss in the re-match.

This is a very eye-catching contest and it could be said that both fighters are taking on their toughest challenge to date. Davis has a tremendous unbeaten record littered with knockouts and he certainly has the edge in terms of power, while Santa Cruz has plenty of experience and ring-craft which has been built up during his stellar career. It’s unlikely that Santa Cruz will have the power to force a stoppage win and his best chance of victory is via the judges’ scorecards. Davis will be determined to make sure that the fight does not last that long though and he will be aiming to add another KO to his record. Expect a good competitive bout in the first eight rounds, but the power that Davis possesses may eventually take its toll on Santa Cruz and a stoppage win for Davis is tipped.

Prediction: Davis to win by KO/TKO