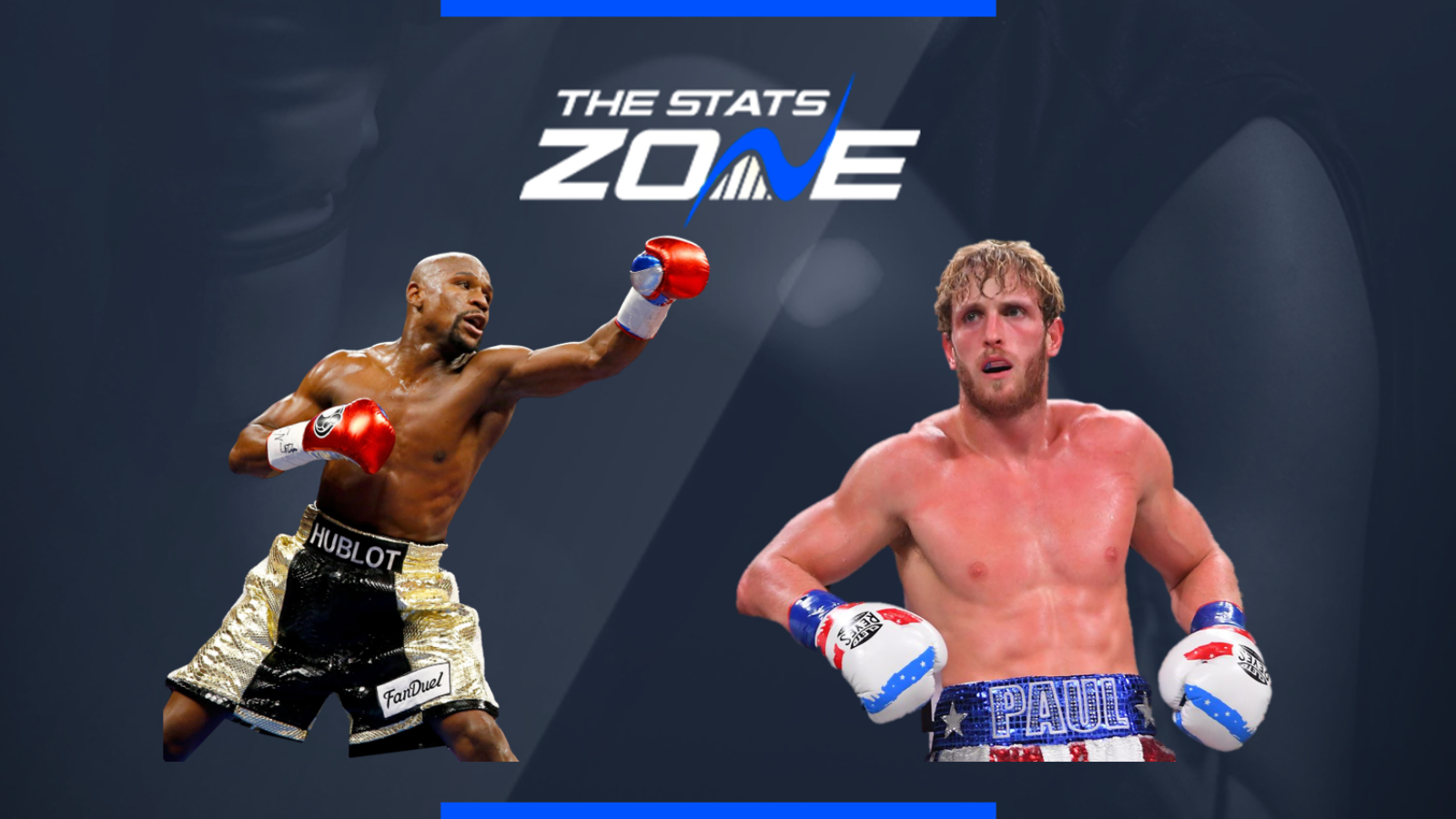 Where can I get tickets for Floyd Mayweather vs Logan Paul? Visit this link for the latest ticket information

What channel is Floyd Mayweather vs Logan Paul on? Sky Sports Box Office

Where can I stream Floyd Mayweather vs Logan Paul? Sky Sports subscribers can stream the fight via the Sky Sports Box Office App

Floyd Mayweather needs no real introduction as the former five-weight world champion is a true boxing legend who finished his 50-fight professional career with an undefeated record and countless accolades. The result of the fight will not count toward Mayweather’s record because it’s an exhibition bout, that won’t take away any of his desire though and the chance to earn a big payday is certainly a huge incentive for the superstar who adopted the nickname ‘Money’ during his lucrative career.

American YouTuber Logan Paul’s previous experiences of high-profile boxing matches are from his two bouts against fellow YouTuber KSI – their first fight in 2018 finished as a draw, while Paul lost their second contest in 2019 via the judges’ scorecards. This exhibition fight against one of the all-time greats is a completely different challenge though. Paul does have the edge in height and weight over Mayweather, however, the odds are still very much stacked against him.

It is certainly hard to ignore the hype surrounding this exhibition bout between Floyd Mayweather, who is undoubtedly one of the all-time greats of the sport, and Logan Paul who has a huge following on social media but is very much a novice when it comes to the world of boxing. As mentioned above, Paul is taller and heavier than Mayweather, but that does not really count for much to be honest as Floyd will be far quicker and he has so much more experience of knowing how to control fights that it is going to be very difficult for Paul to genuinely trouble the former five-weight world champ. Mayweather is tipped to wear down his opponent and then pick him off in the later rounds, resulting in a win via stoppage.