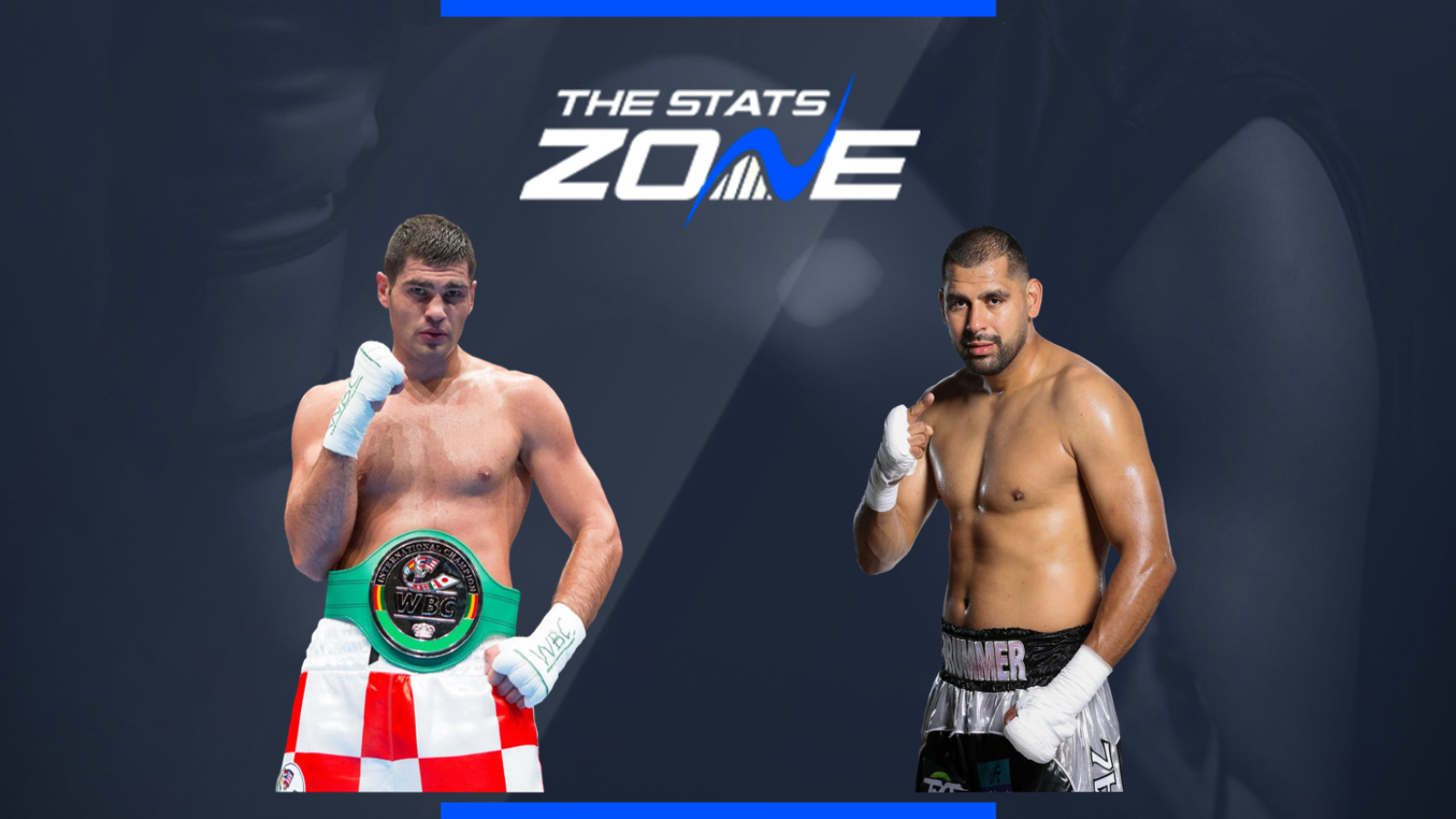 Where can I stream Filip Hrgovic vs Eric Molina? Sky Sports subscribers can stream the fight via the Sky Sport website.

Where can I get tickets for Filip Hrgovic vs Eric Molina?
Tickets appear to be sold out for this event! 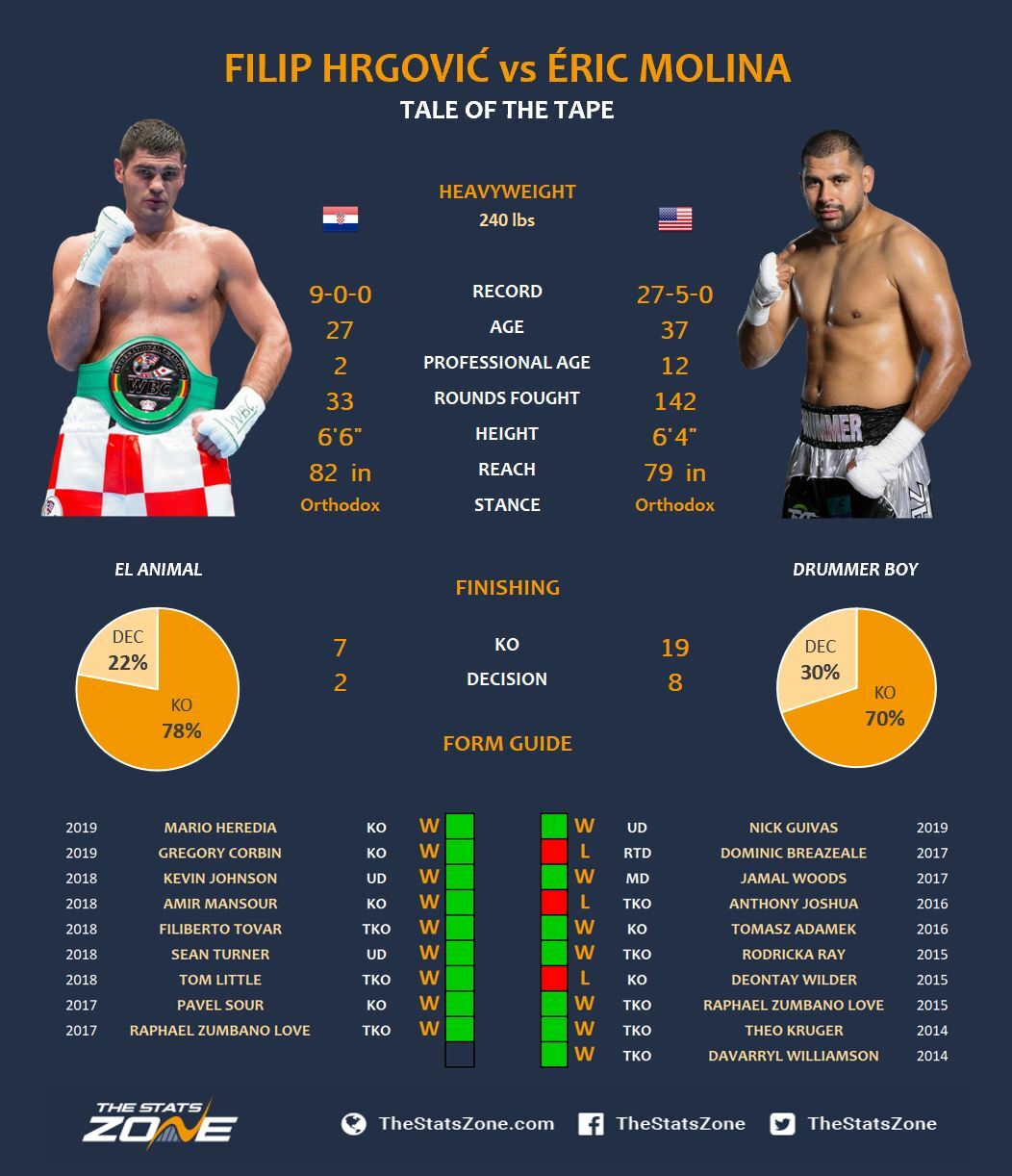 This is a huge step-up in competition for Hrgovic taking on the seasoned veteran, but he is fully expected to rise to the occasion. His power should accumulate on Molina who has taken a lot of damage in his career. The Croatian has the youth and power to claim his biggest scalp.