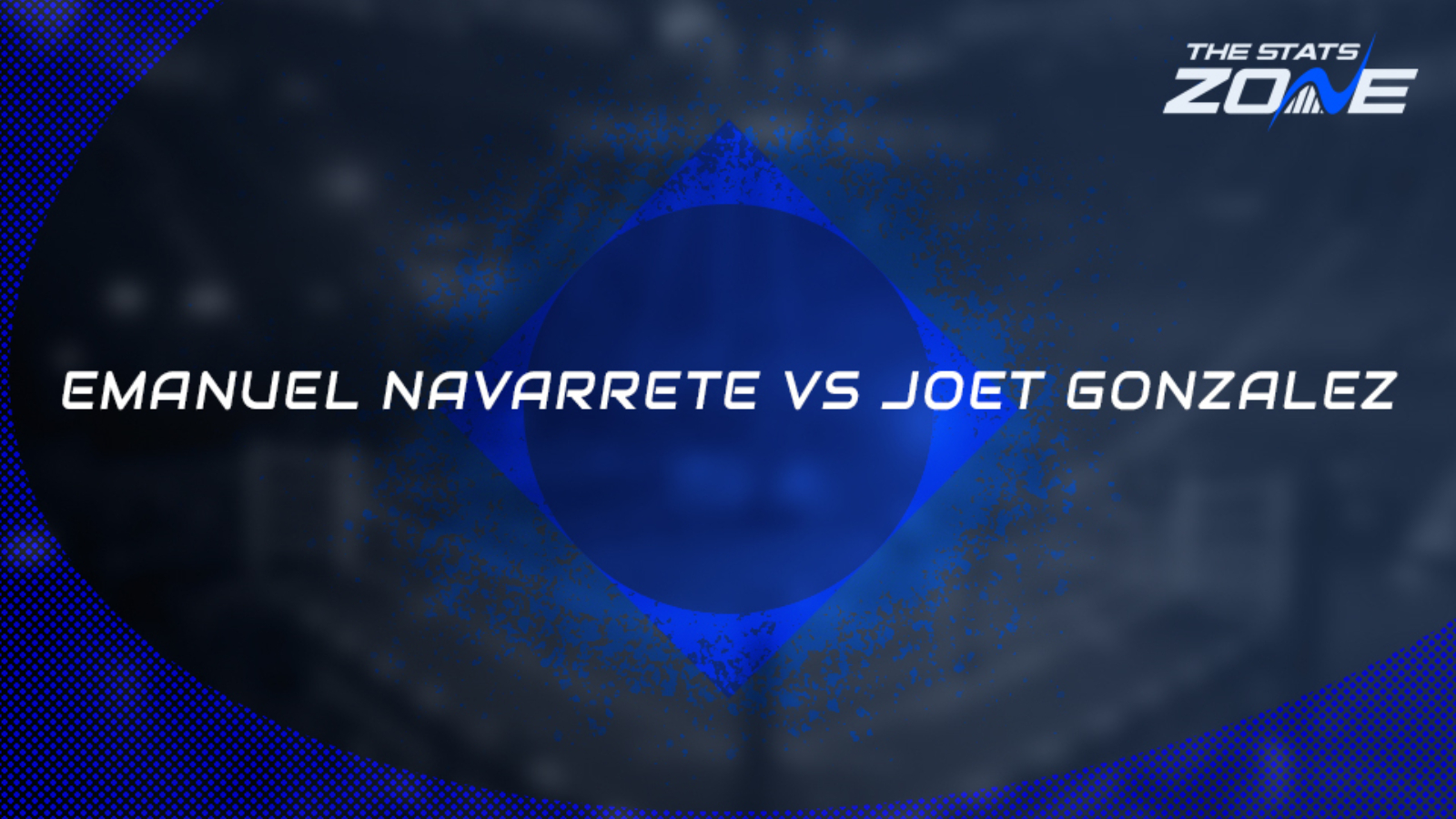 Where can I get tickets for Emanuel Navarrete vs Joet Gonzalez? Visit this link for the latest ticket information

What channel is Emanuel Navarrete vs Joet Gonzalez on? This fight will be shown live on Sky Sports Arena

Where can I stream Emanuel Navarrete vs Joet Gonzalez? This fight can be streamed live via Sky Go

Emanuel Navarrete (34-1) will look to defend his WBO featherweight world title for the second time after claiming it in a success over Ruben Villa. He then produced a superb KO against Christopher Diaz to retain his crown which was the 29th time he has stopped an opponent in his career from 34 successes. The only defeat of his career came back in 2012 and he will be looking to extend his excellent winning streak here.

Joet Gonzalez (24-1) responded to his maiden career loss against Shakur Stevenson by making an immediate return to winning ways against Migel Marriaga. The American is no stranger to title fights having won several minor belts including the WBO international title at featherweight last time out against Marriaga but this is a tough test for the 28-year-old in his first world title bout.

Emanuel Navarrete has perhaps not been given the respect he deserves having produced the goods for such a prolonged period. He boasts an incredible 34-1 record with him seeing off some quality opponents in the process and he has done do impressively. He is a brutal puncher which has seen him stop 29 of his 35 opponents and the 26-year-old can demonstrate his power once again by recording another KO in this bout with Joet Gonzalez to retain his WBO featherweight world title.