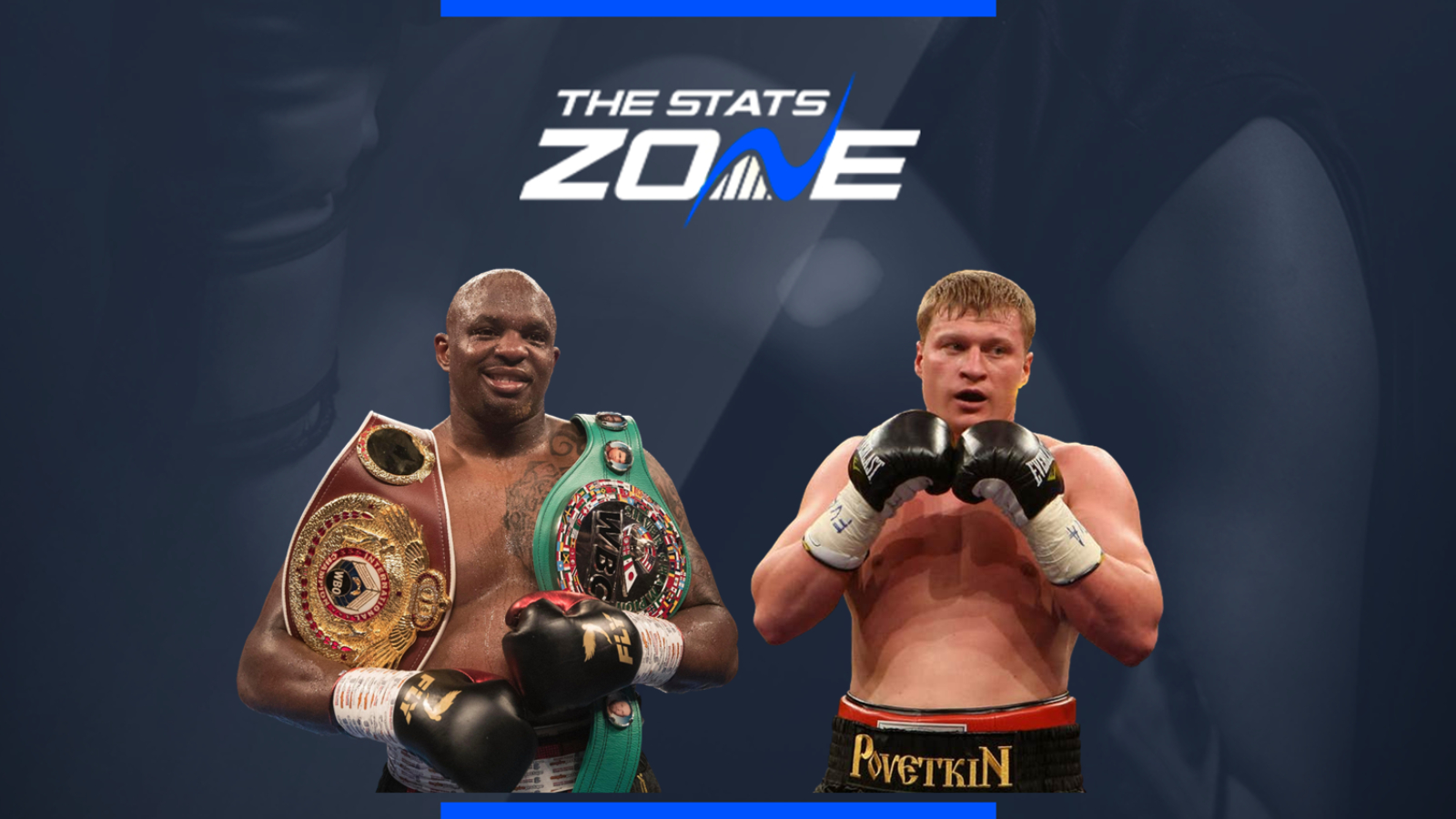 Where can I stream Dillian Whyte vs Alexander Povetkin? For viewers in the United States, the fight will be available to stream via the DAZN site website and app.

Where can I get tickets for Dillian Whyte vs Alexander Povetkin?
https://www.stubhub.co.uk/matchroom-boxing-tickets-manchester-manchester-arena-5-2-2020/event/104579236/?utm_source=matchroomboxing.com&utm_medium=referral&utm_campaign=Matchroom_02-05-20_main_socialweb&sort=price+asc 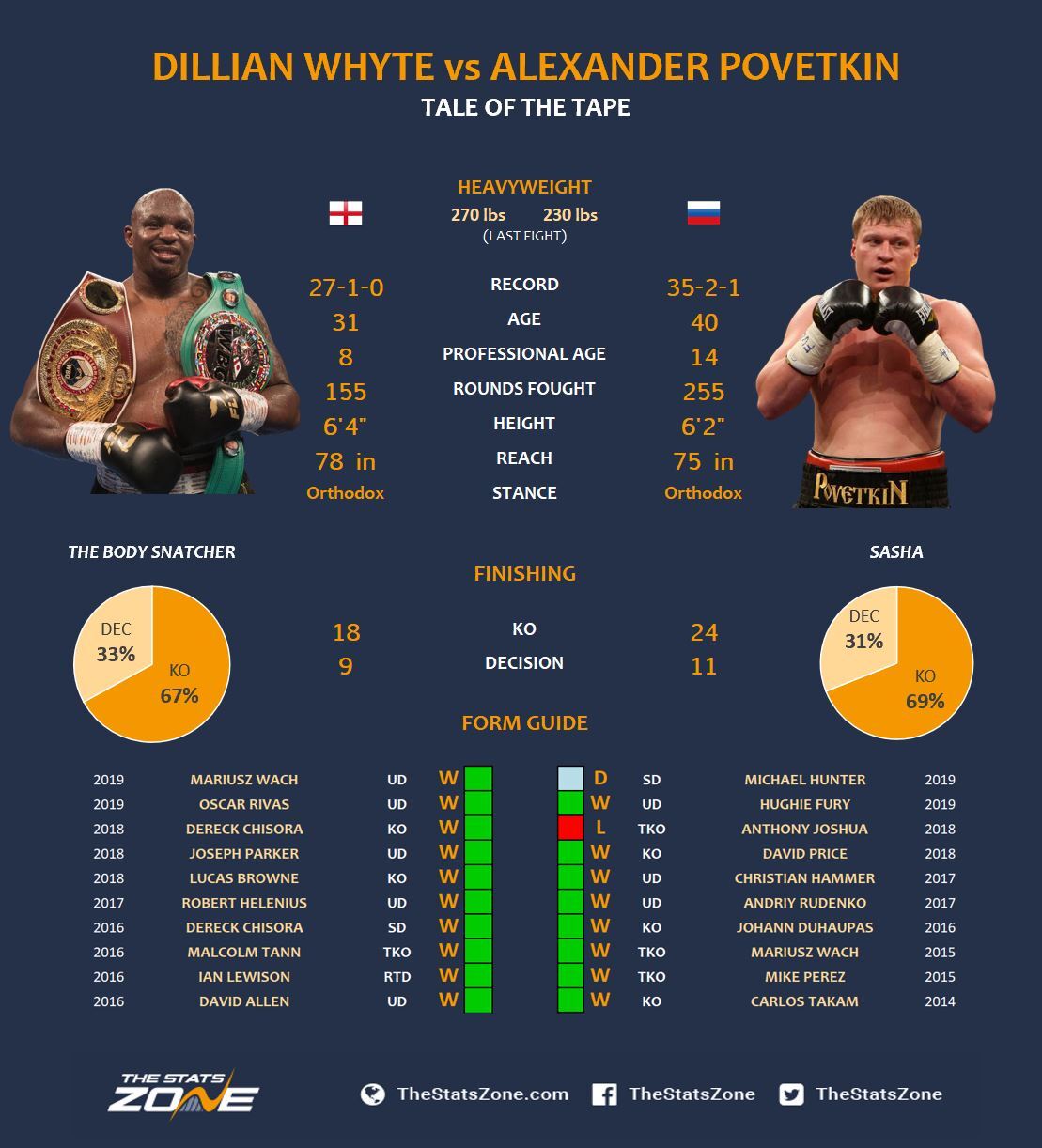 Povetkin weathered a violent early storm from Hunter putting the Russian in trouble we have not seen for a while. If he makes the same mistakes, Whyte will not let him off the hook. He has the power to expose any holes and land a knockout as well as the nous and endurance clinch a decision.