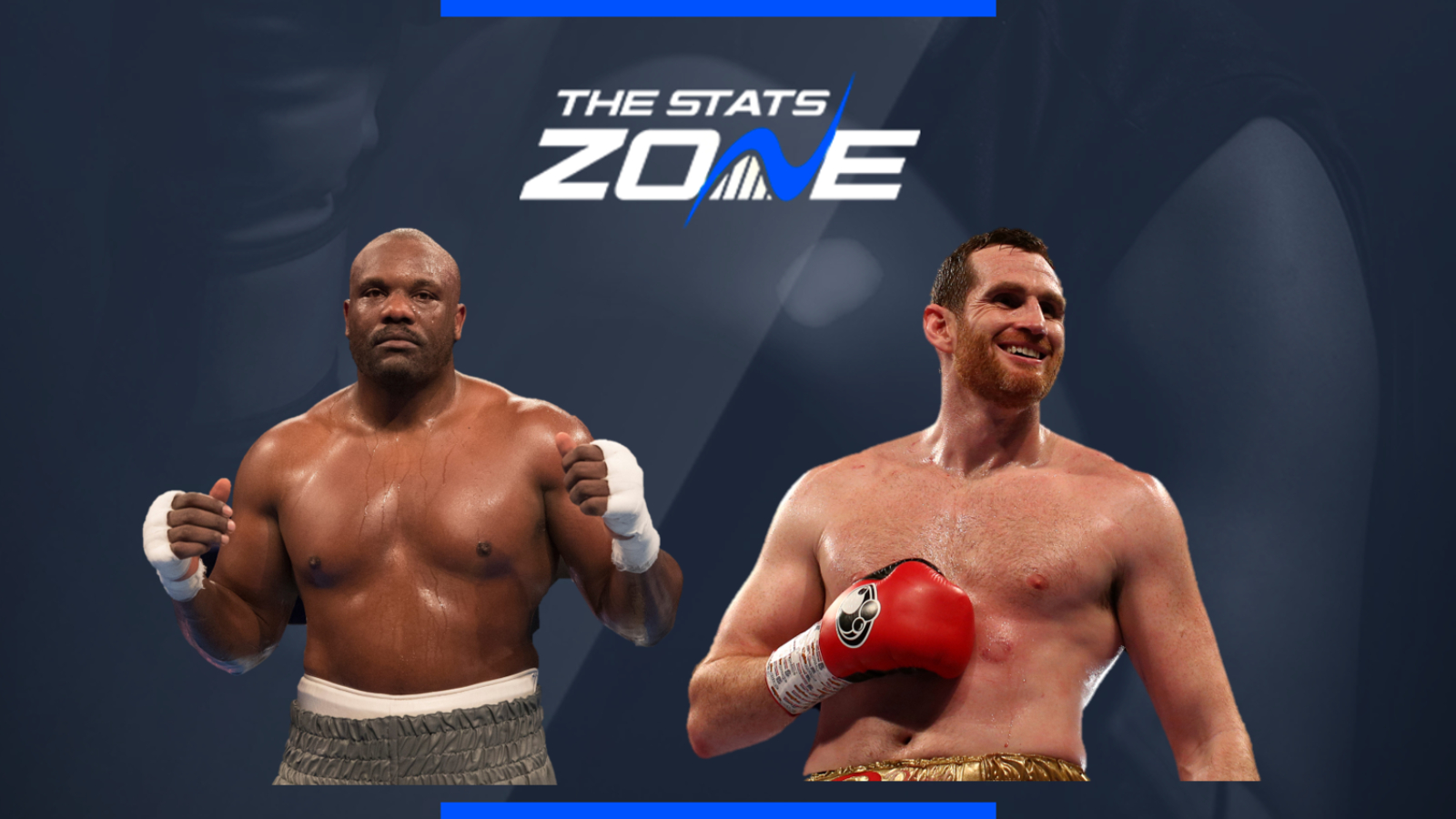 Where can I stream Dereck Chisora vs David Price? Sky Sports subscribers can stream the fight via the Sky Sport website.

In the US, the fight will be available to stream via the DAZN website and app 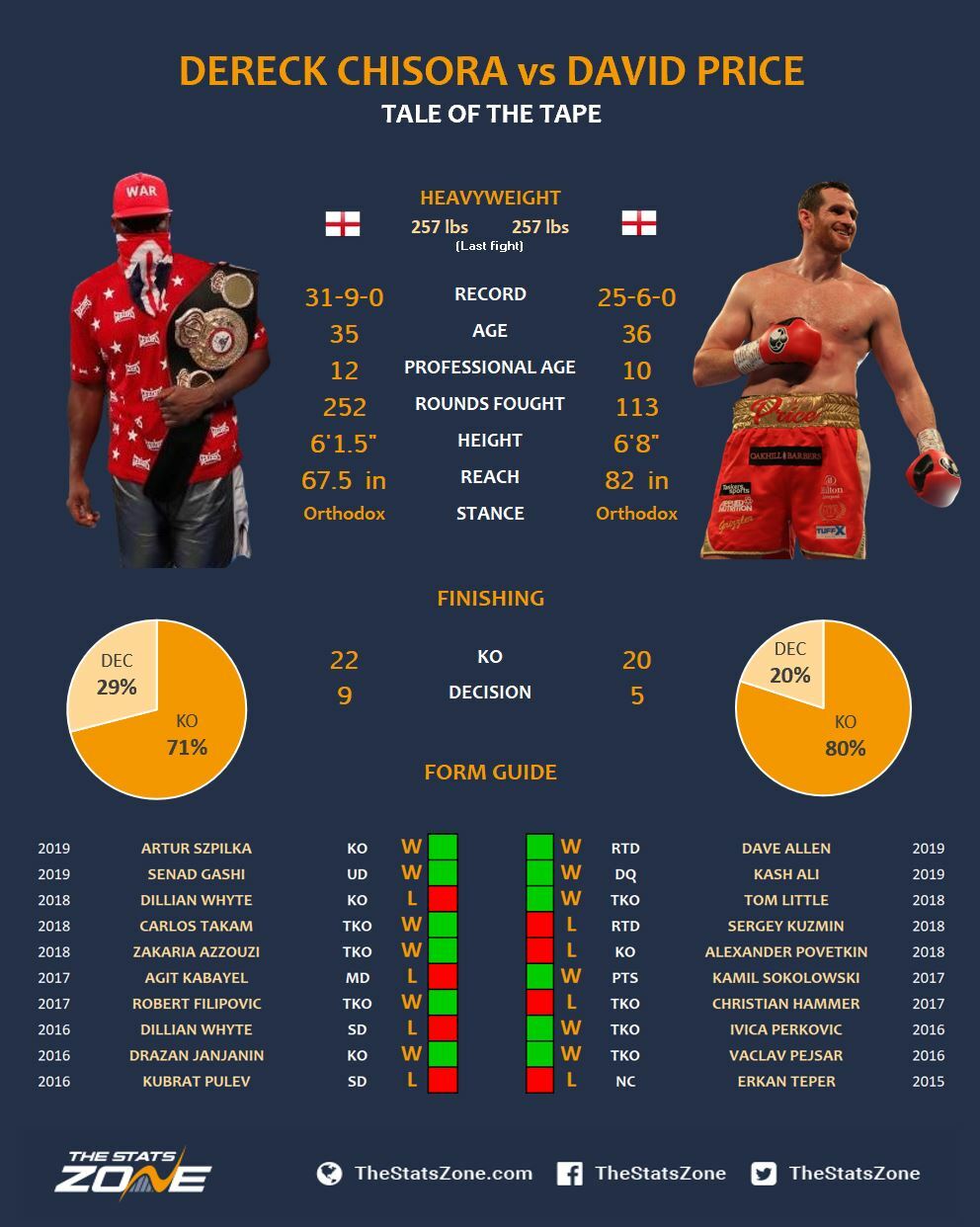 Chisora will have to adjust after preparing for Joseph Parker who is a completely different fighter to Price. This is a huge opportunity for Price and he is confident he can pull off the upset by leveraging his reach advantage to keep the distance with his strong jab. This will be a tough fight for Chisora but he is expected to call upon his experience to negate the reach advantage and get in the pocket to offload heavy shots to the head and body. Knowing that all of Price’s losses have come via knockout, Chisora is likely to dish out enough damage to secure a late finish.