Where can I stream Deontay Wilder vs Tyson Fury? BT Sport subscribers can stream the fight online via the BT Sport website

For viewers in the United States, the event will be shown live on ESPN+ which can you sign up to here! The fight will also be shown on Fox Sports and available to stream via the Fox Sports Go website and app.

Where can I get tickets for Deontay Wilder vs Tyson Fury?
https://www.axs.com/uk/events/389526/wilder-vs-fury-ii-tickets 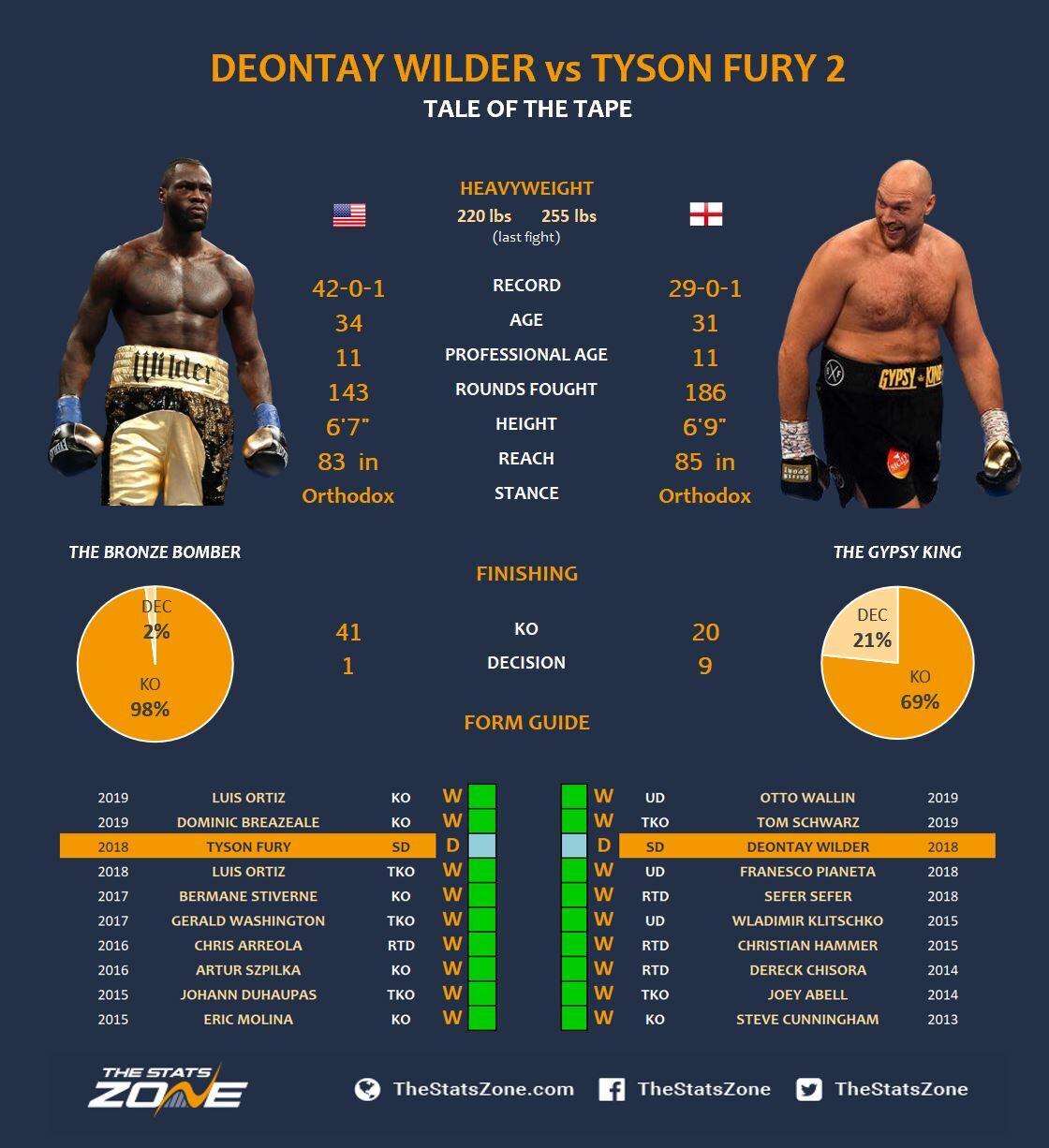 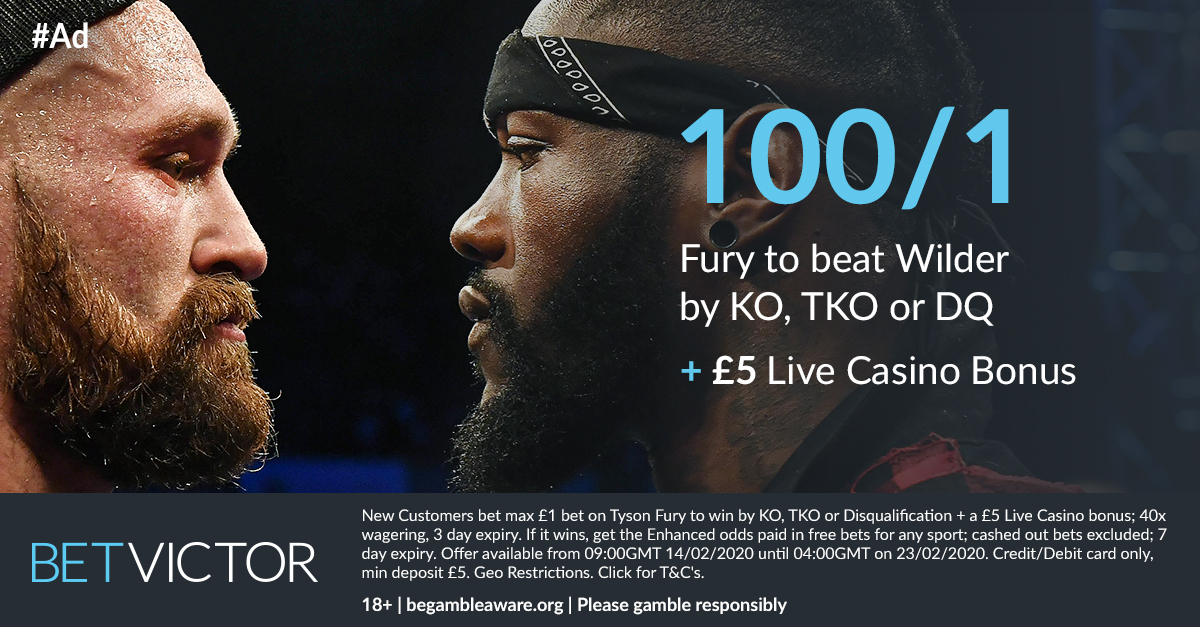 Fury outclassed Wilder for the majority of their first clash with that vicious knockdown saving the champion from a decision loss. Fury is expected to be the fittest he has been in years and now he has experienced 12 rounds with Wilder he will be better prepared to avoid his scary knockout power and if he succeeds, he should walk away with a comfortable decision this time around. 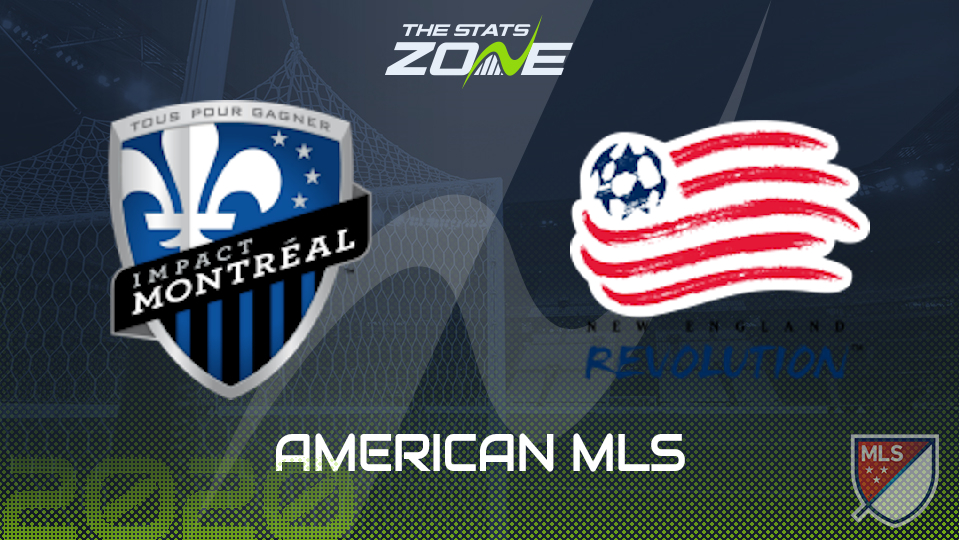 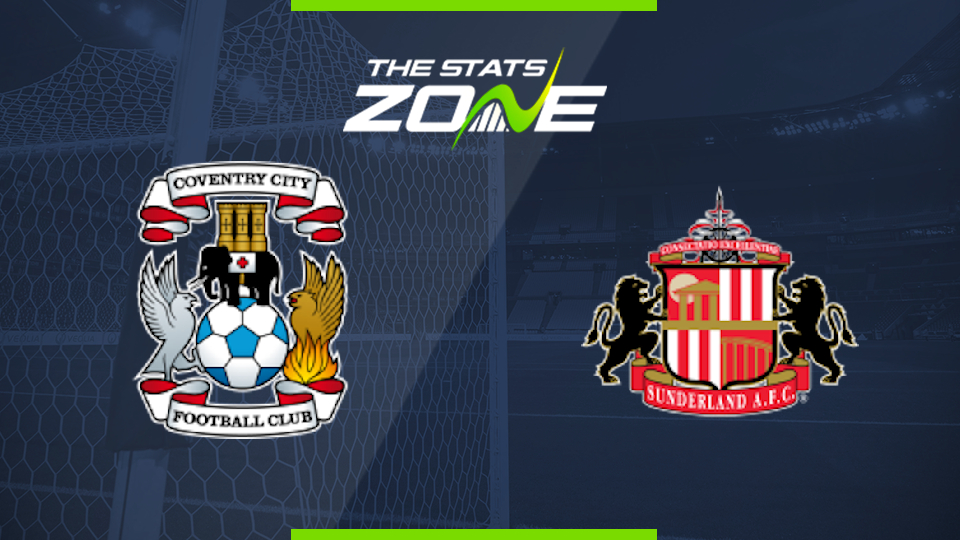 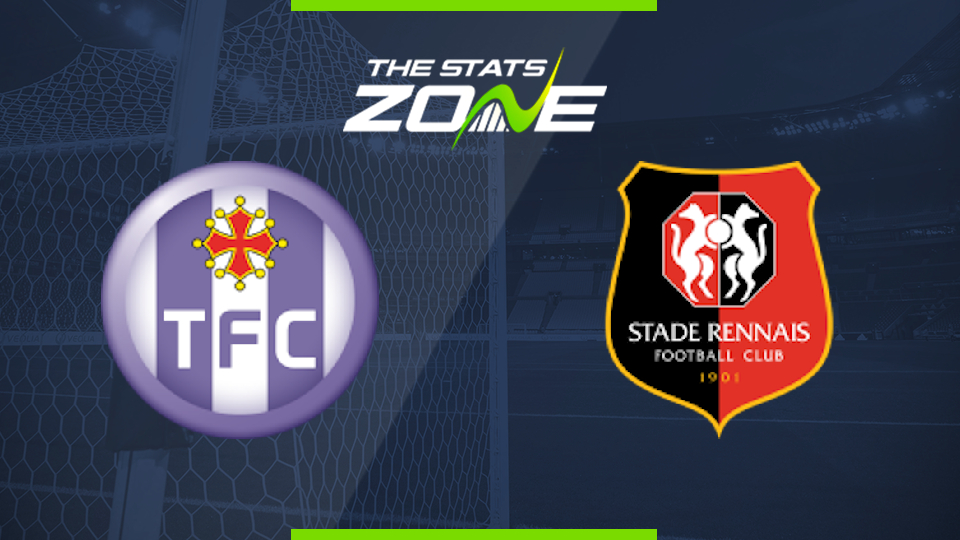 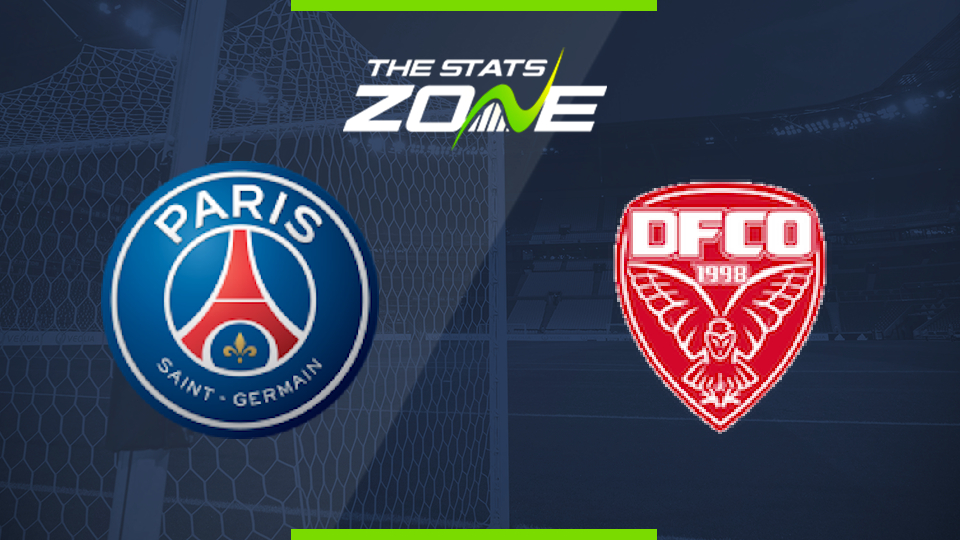 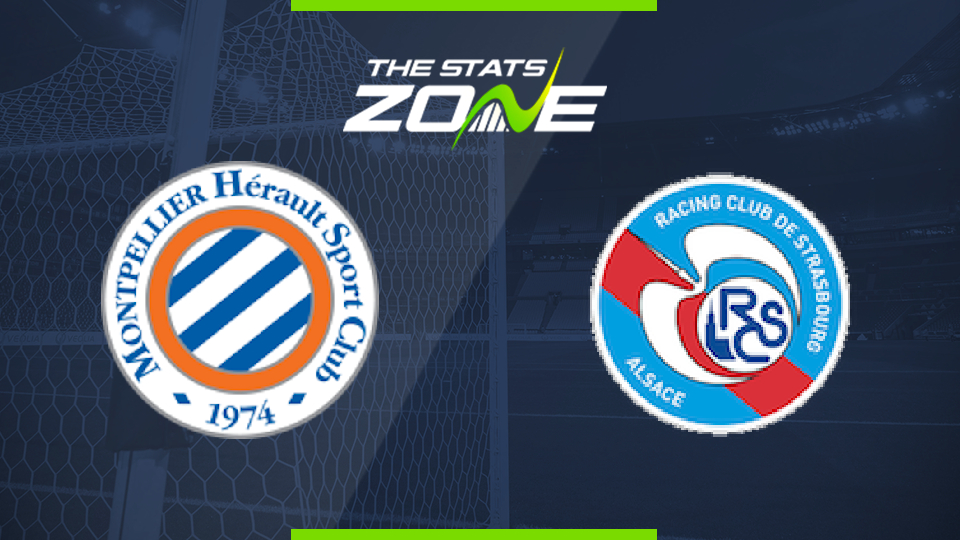 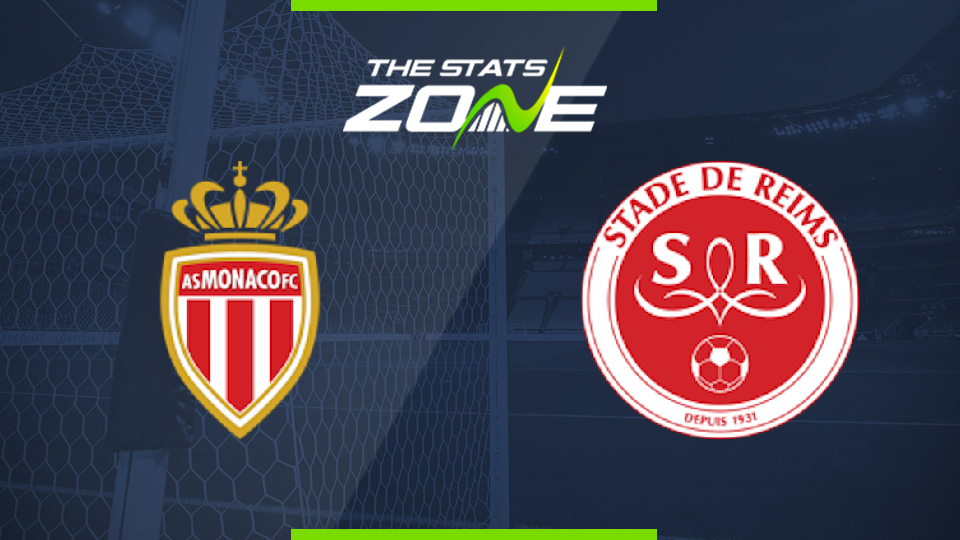 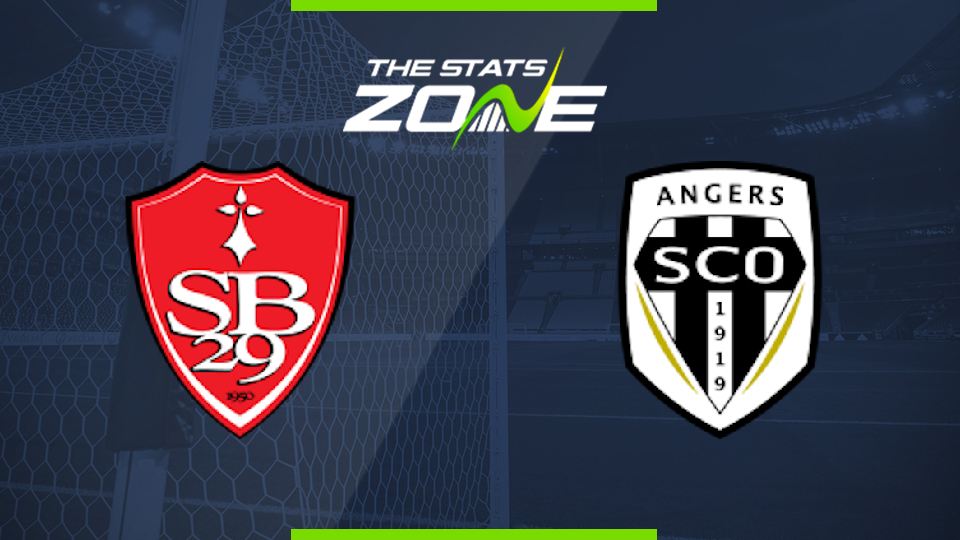 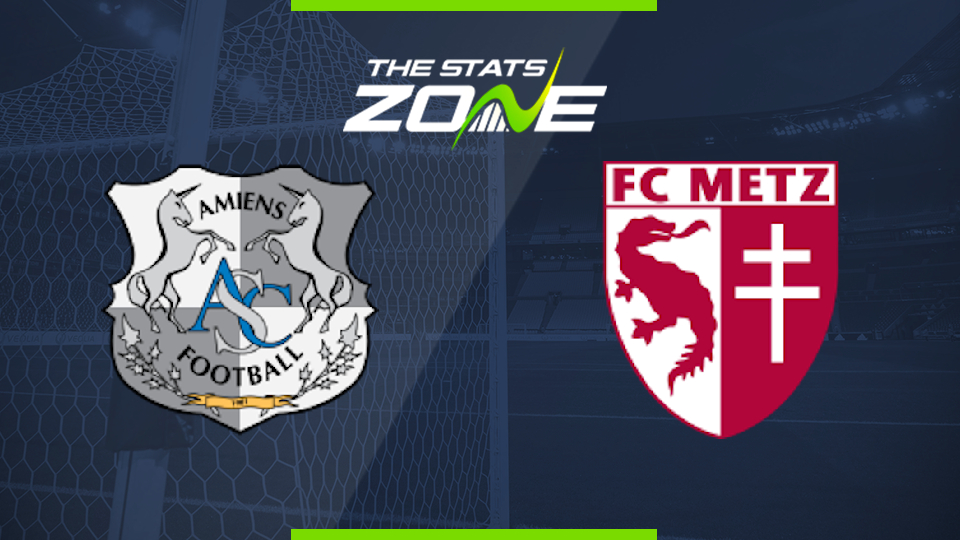 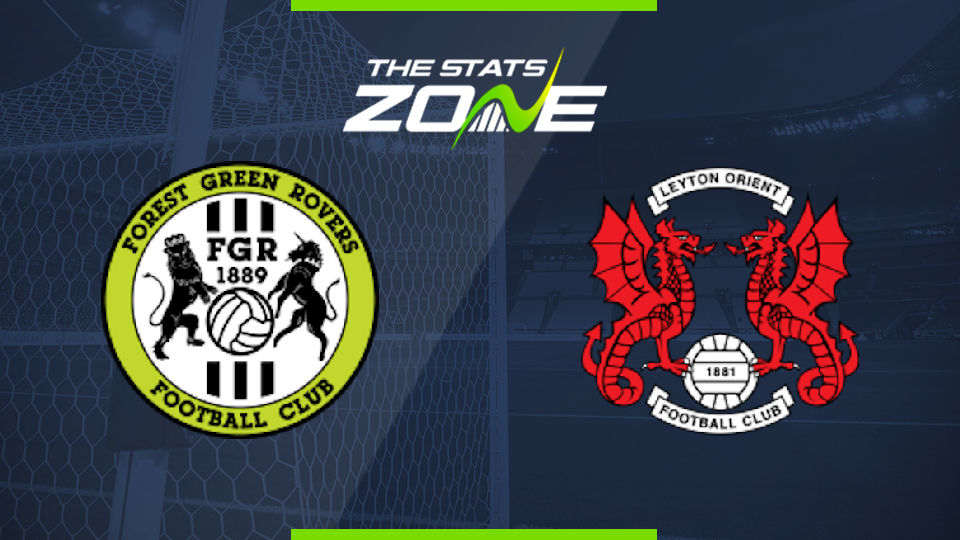 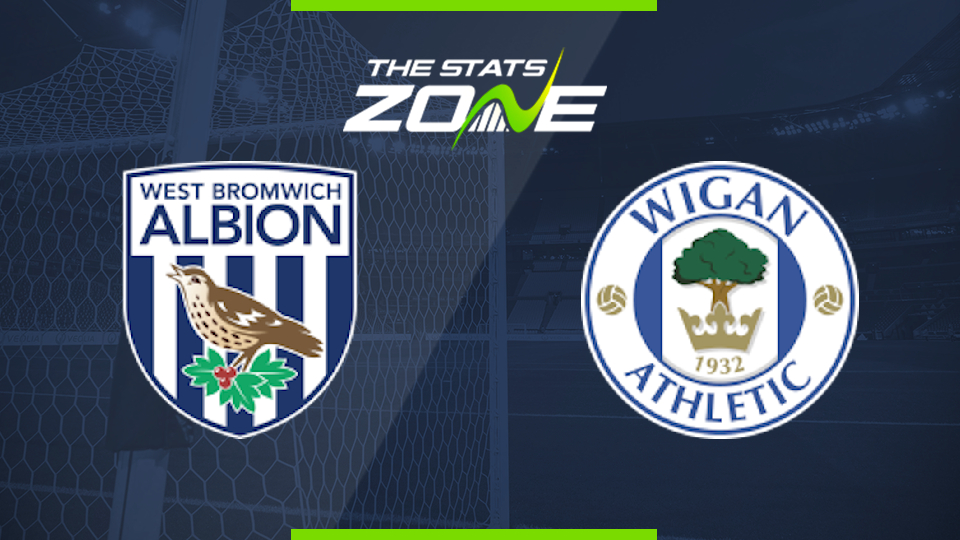 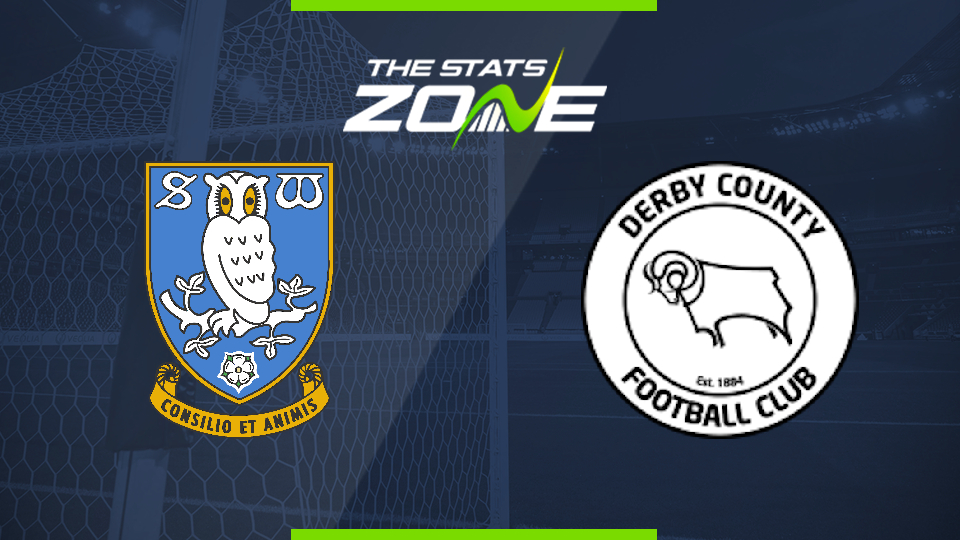 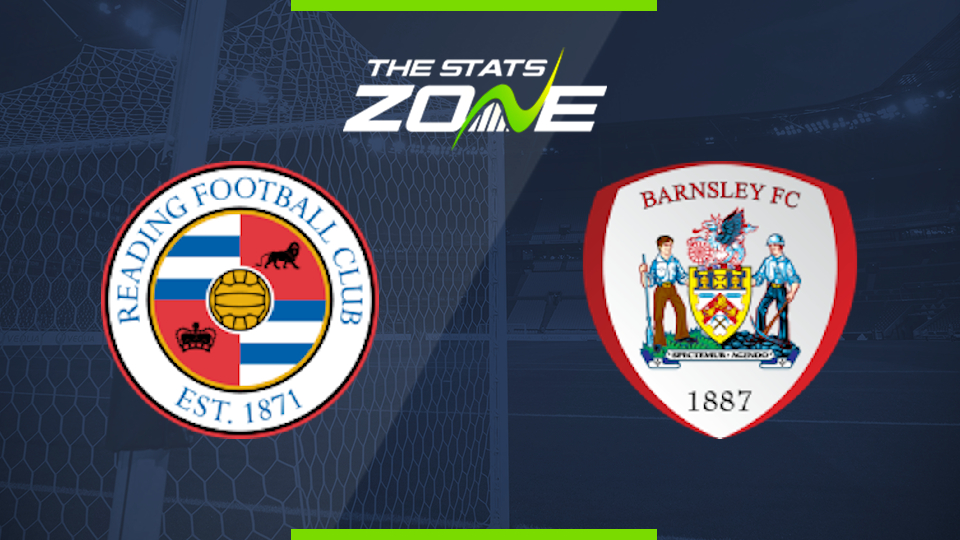