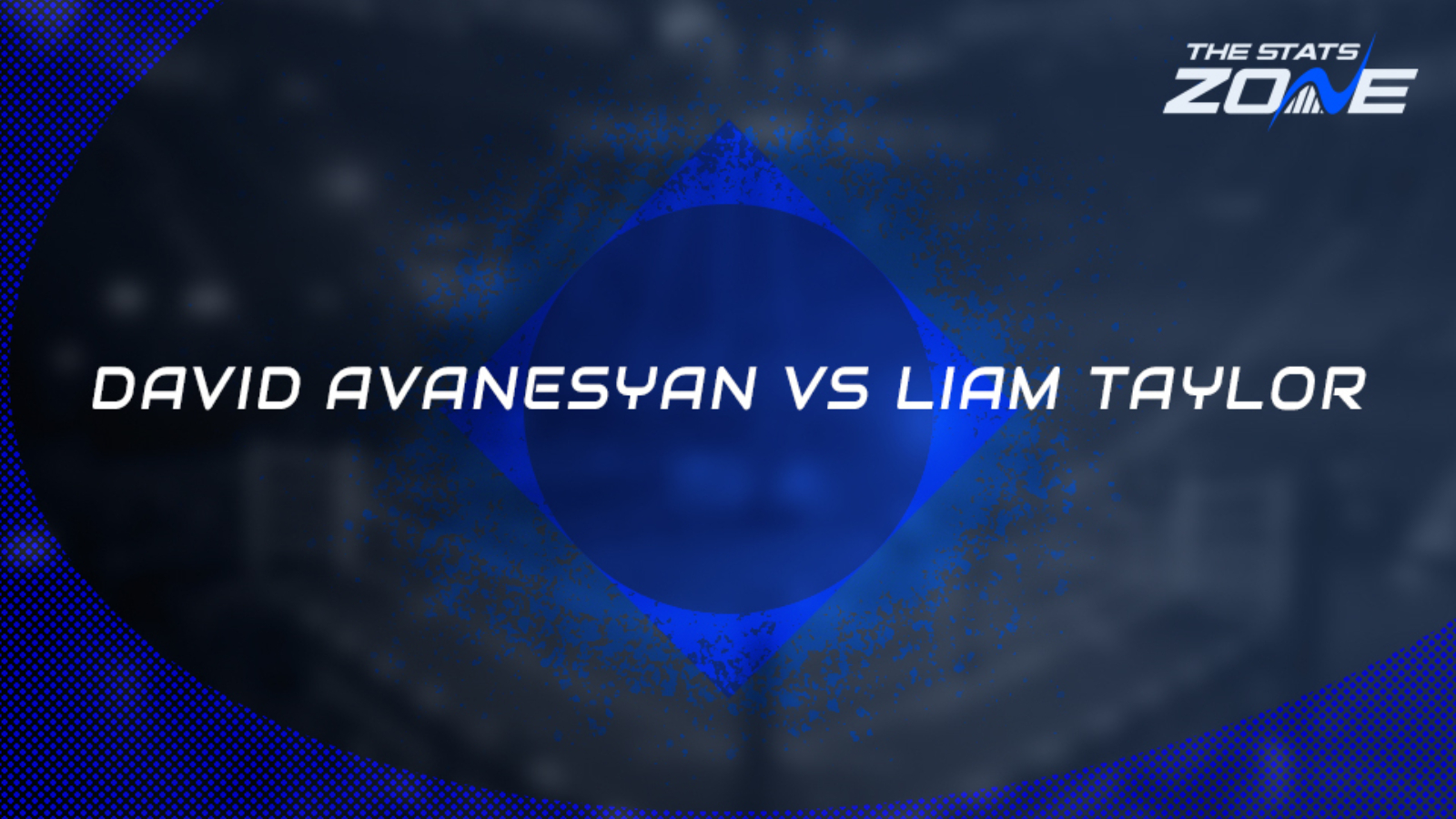 Where can I get tickets for David Avanesyan vs Liam Taylor? Visit this link for the latest ticket information

What channel is David Avanesyan vs Liam Taylor on? This event will be shown live on Sky Sports Main Event

Where can I stream David Avanesyan vs Liam Taylor? This event can be streamed live via Sky Go

David Avanesyan (27-3-1) retained his EBU European welterweight title with a superb win over Josh Kelly in his last bout back in February. That made it four straight wins for the Russian with all of those coming by stoppage, taking his tally of KOs to 15 from 27 wins. The 33-year-old has faced some tough fights of late as well as throughout his career and this will be another tough test, although he does appear capable of getting himself back in the picture for a world title fight should he prevail here.

Liam Taylor (23-1-1) will face arguably the toughest fight of his career to date and he will have to be at his best to overcome his Russian foe. Taylor has faced some underwhelming opponents in the last few years but he has also come up against some tough competitors too. He has the power to cause problems and has shown he has a strong chin too having never suffered a KO but that record could come under threat here.

Liam Taylor has it all to do if he is to cause an upset in this bout with David Avanesyan. The Russian has the pedigree to mix it with the best in the division and will hope to work his way towards a world title shot on the back of this fight. He will first need to overcome Taylor who will also have his sights set on making his way up the rankings. The Brit will face a step up in class here and while he will believe he can be competitive, Avanesyan should have his number and can condemn Taylor to the first KO of his career.