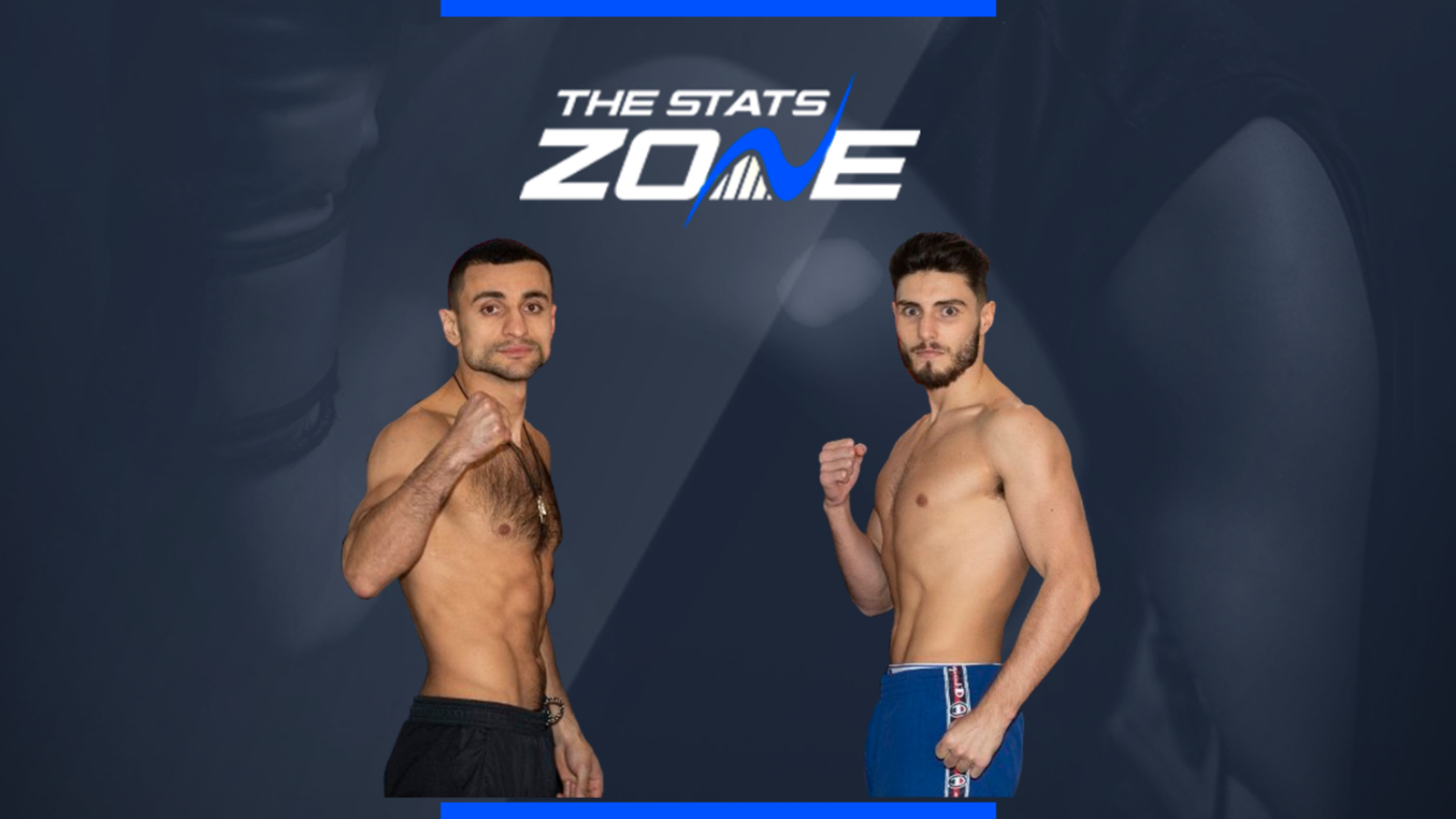 Where is David Avanesyan vs Josh Kelly taking place? The O2 Arena, London

What TV channel is David Avanesyan vs Josh Kelly on? Sky Sports Action

Where can I stream David Avanesyan vs Josh Kelly? For viewers in the United States, the fight will be available to stream via the DAZN site website and app.

Where can I get tickets for David Avanesyan vs Josh Kelly?
https://www.stubhub.co.uk/matchroom-boxing-tickets-london-the-o2-arena-3-28-2020/event/104568152/?utm_source=matchroomboxing.com&utm_medium=referral&utm_campaign=Matchroom_28-03-20_main_socialweb&sort=price+asc 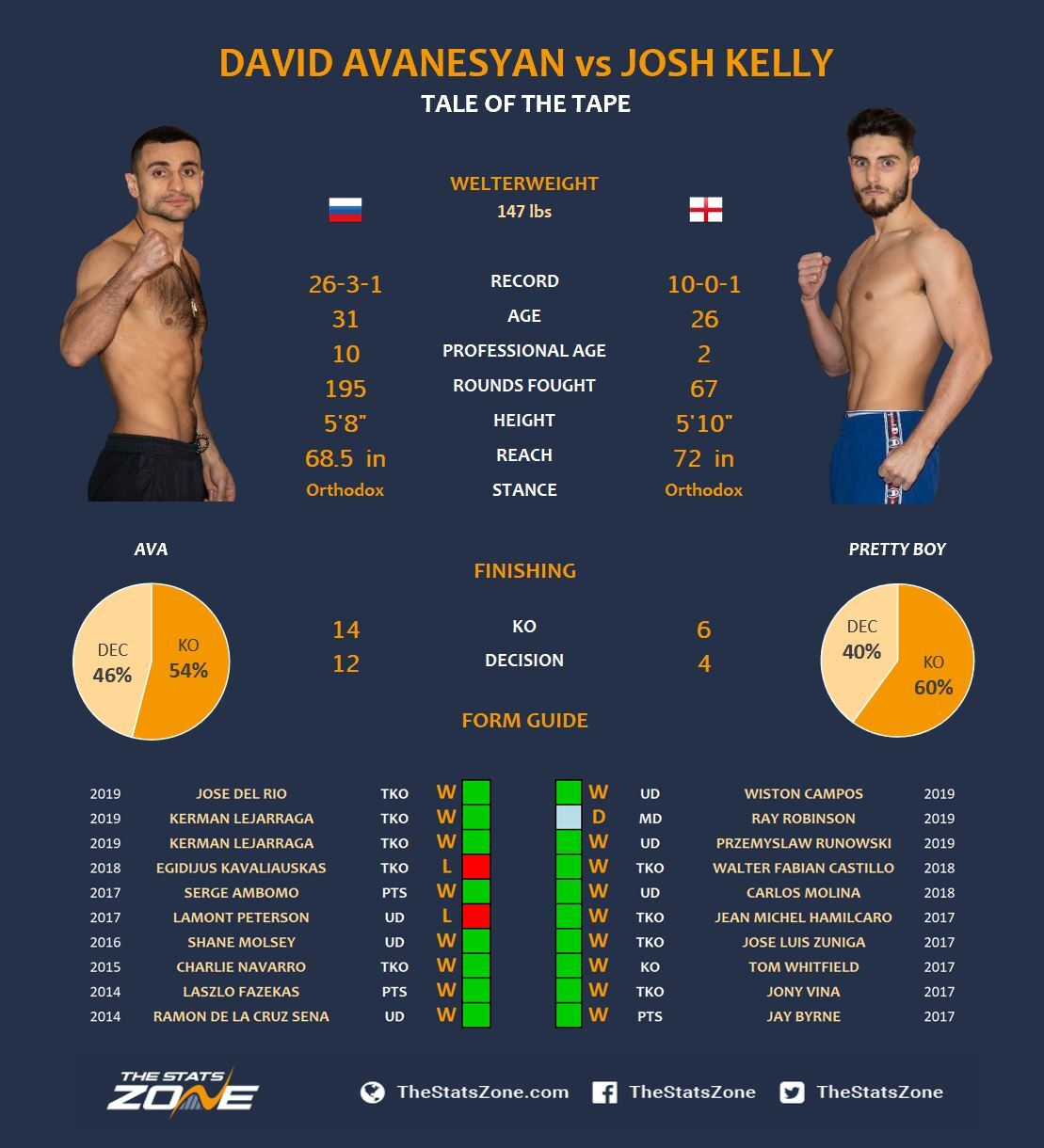 This is a big step up for Kelly but he has the tools to cause the upset. His best opportunity is to start quick and utilise his movement in order to reach and unsettle Avanesyan but he will struggle to keep that up for 12 rounds and the Russian has the experience to keep his composure early on to take the decision.