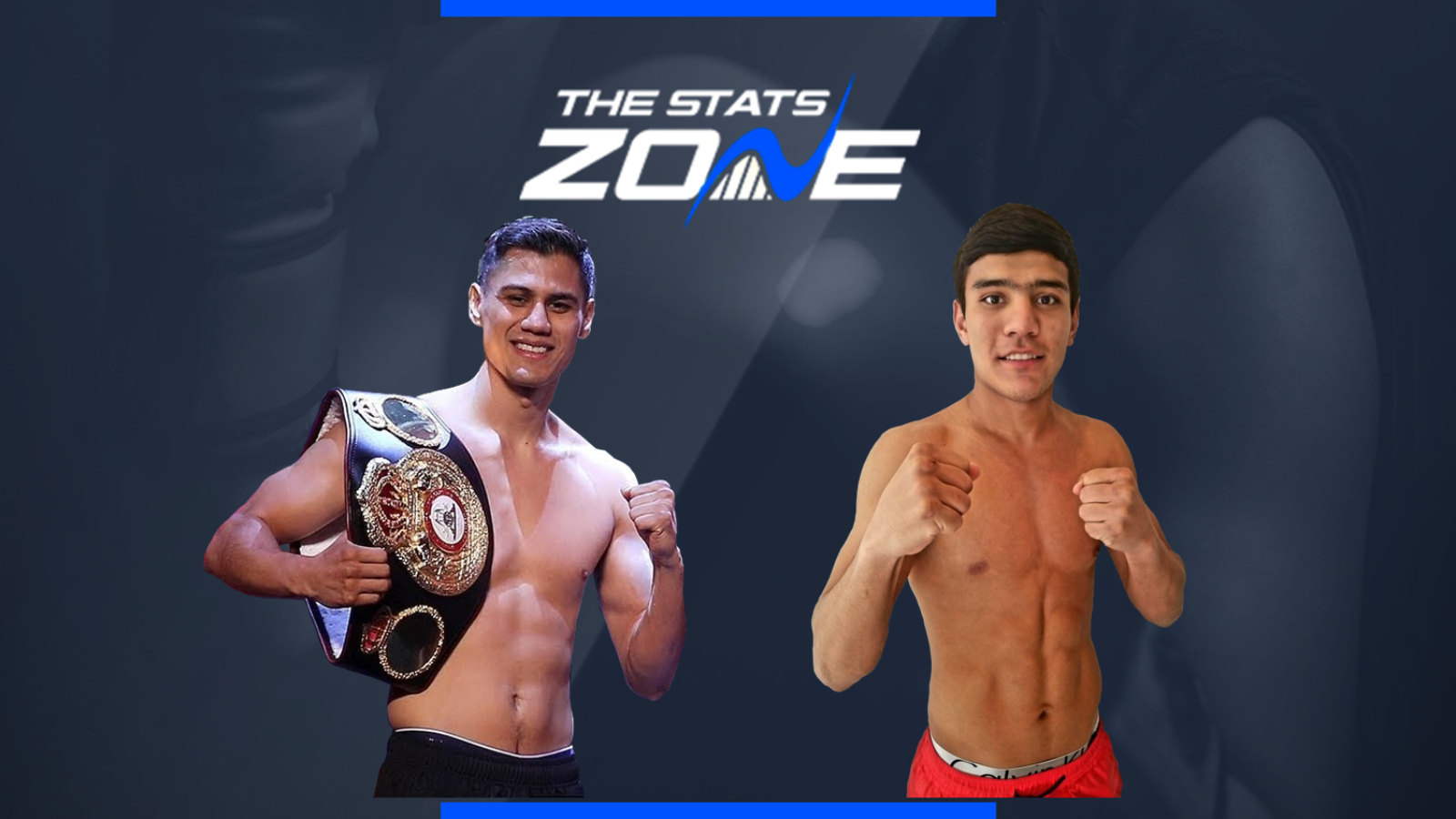 What TV channel is Daniel Roman vs Murodjon Akhmadaliev on? Sky Sports Action

Where can I stream Daniel Roman vs Murodjon Akhmadaliev? For viewers in the United States, the fight will be available to stream via DAZN site website and app.

Where can I get tickets for Daniel Roman vs Murodjon Akhmadaliev?
https://www1.ticketmaster.com/event/0D00578CF34C8D86 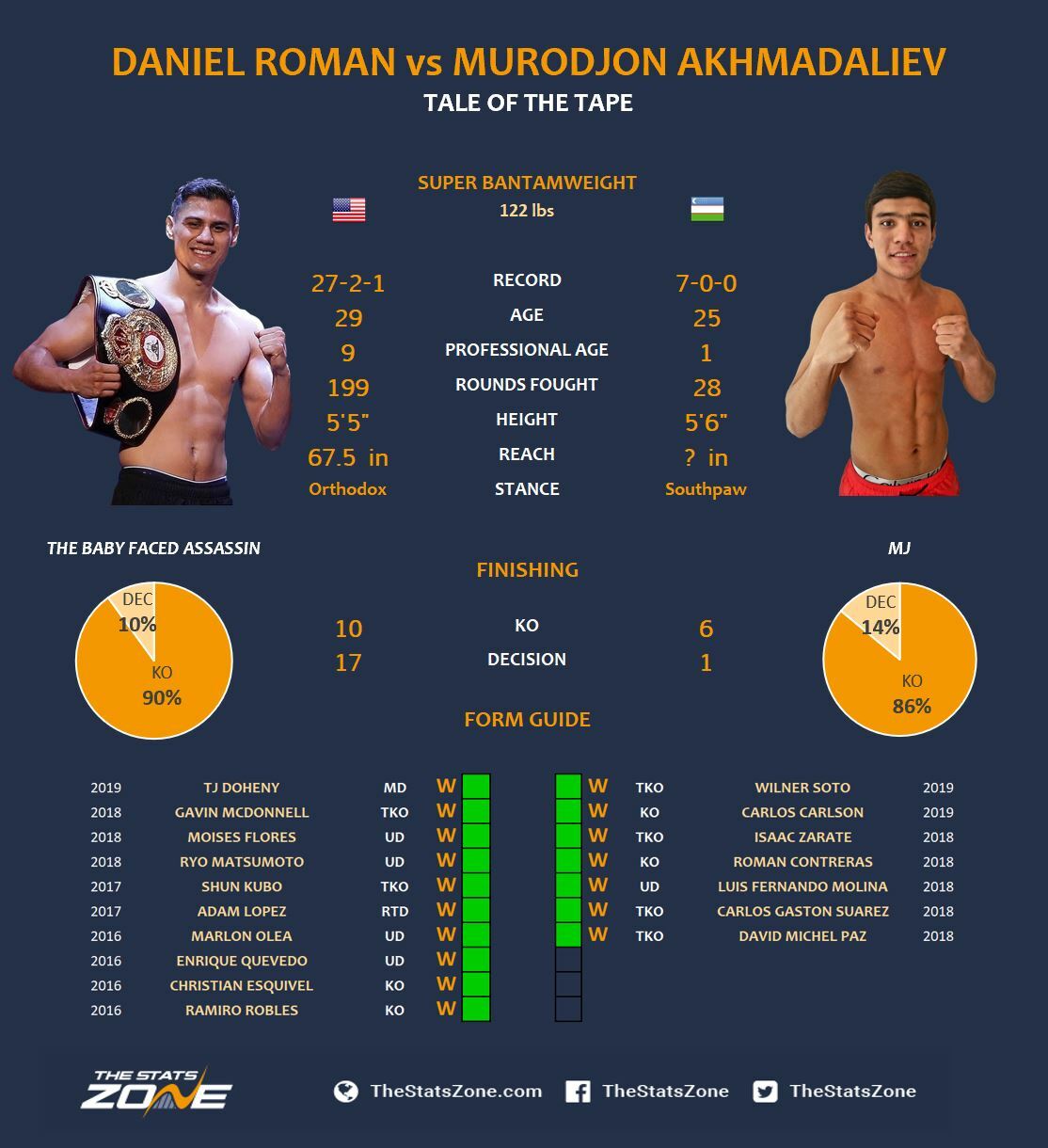 Akhmadaliev has a bright future after impressing on the amateur stage and he has been handed tough assignments to start off his professional career. He is fully expected to push Roman to the wire and can easily pull off an upset but the American's experience should aid him in racking up more rounds.