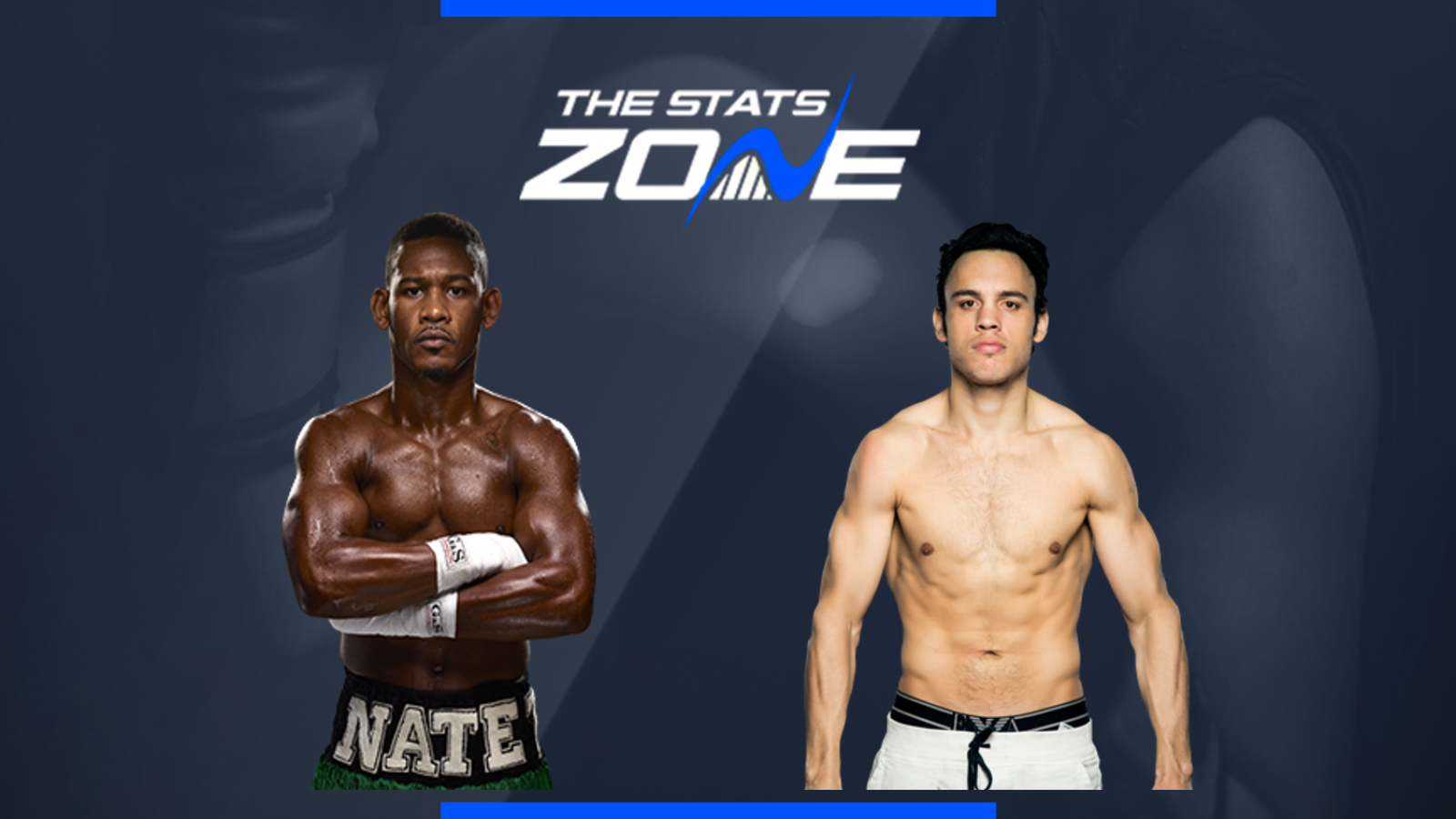 Where can I stream Daniel Jacobs vs Julio Cesar Chavez Jr? Sky Sports subscribers can stream the fight via the Sky Sport website.

Where can I get tickets for Daniel Jacobs vs Julio Cesar Chavez Jr?
https://www1.ticketmaster.com/event/19005766D115614C 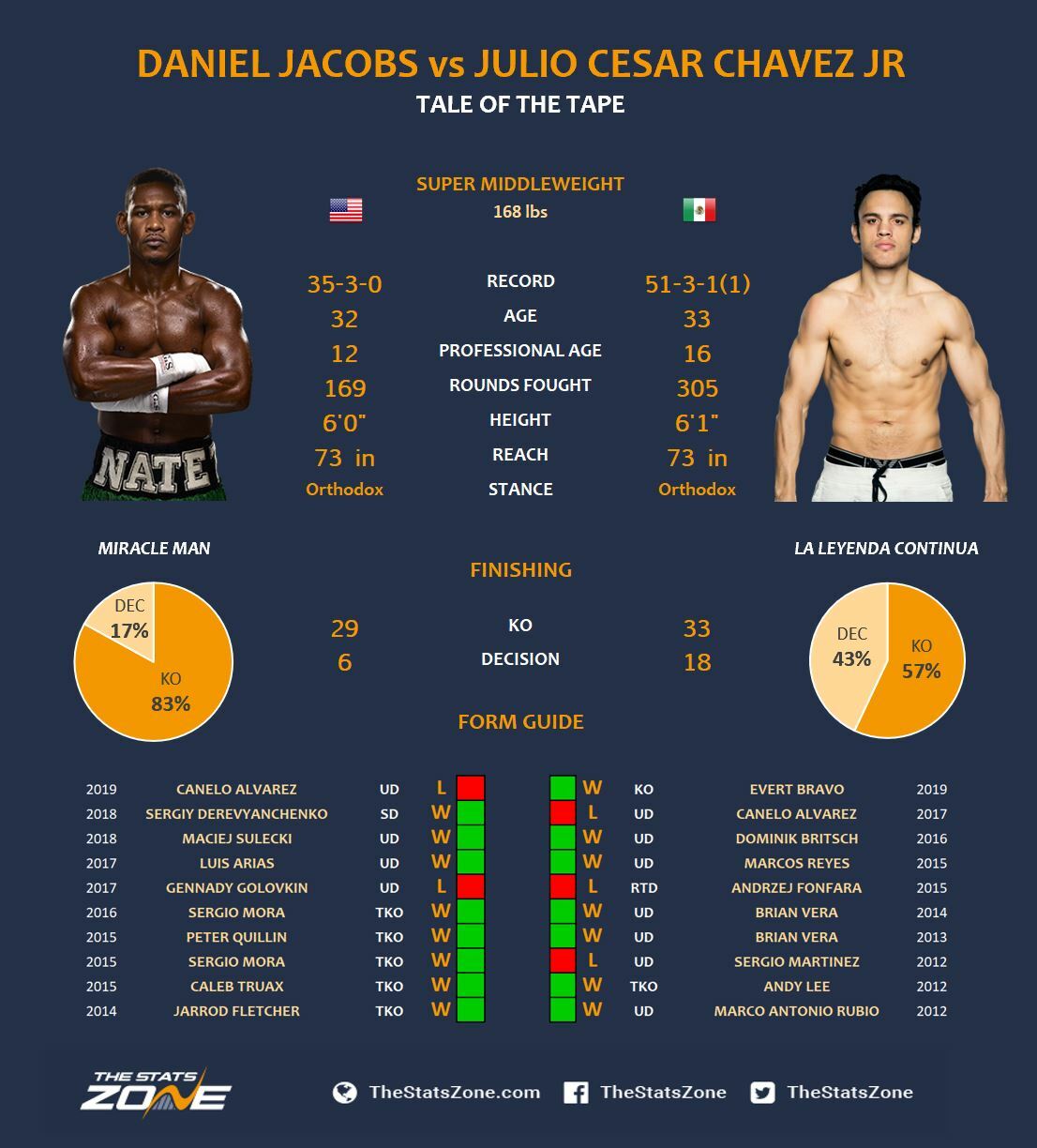 Jacobs moves up a division off the back of a loss and Chavez Jr has his first competitive fight in two and a half years, but this will still be a technical battle of utter class. Jacobs is a natural super middleweight and Chavez Jr is in great shape at the moment. Jacobs will not be giving up size or reach as he moves up a division and his speed and power may just make the difference.