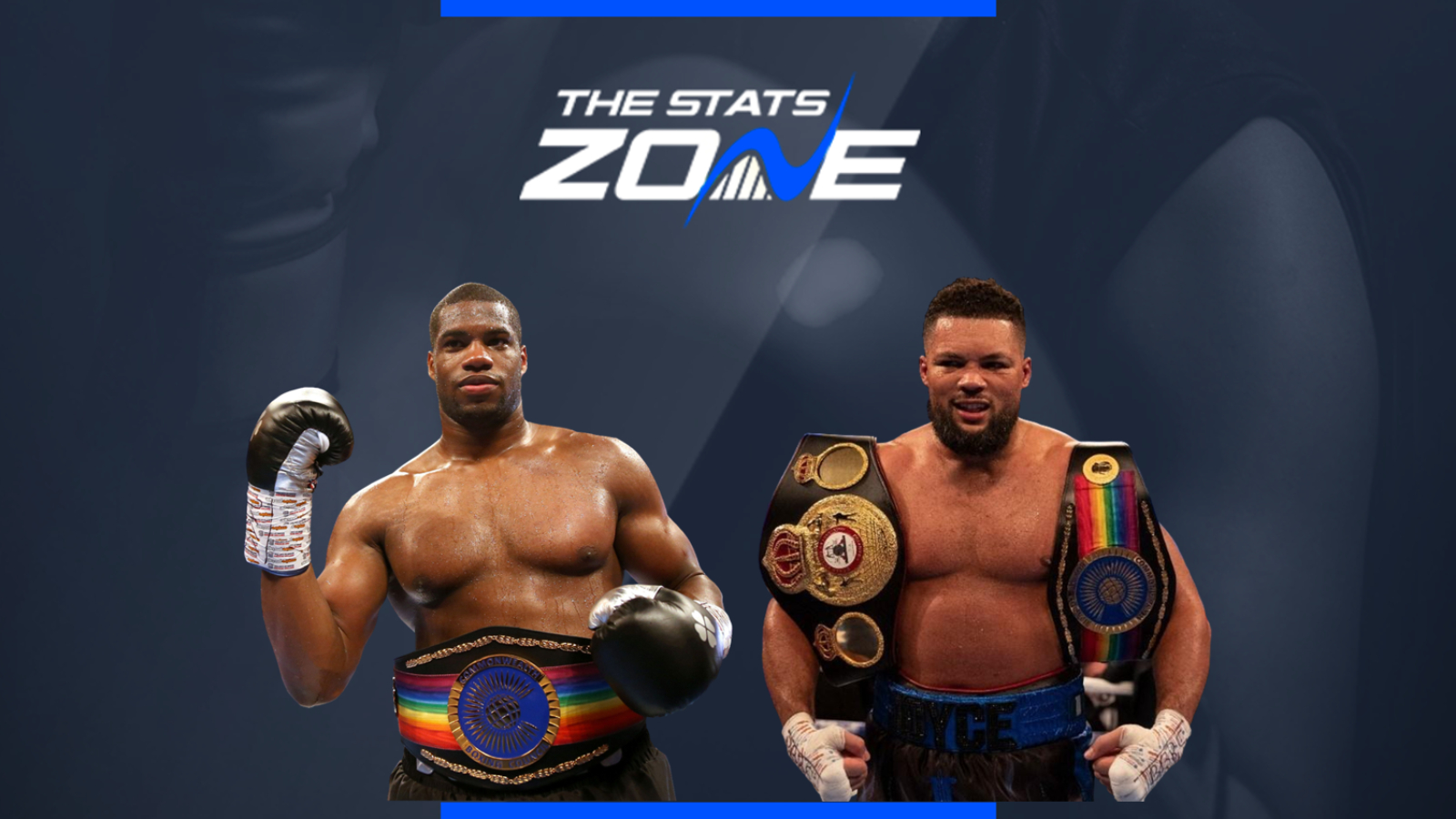 Where is Daniel Dubois vs Joe Joyce taking place? The O2 Arena, London

Where can I stream Daniel Dubois vs Joe Joyce? For viewers in the United States, the event will be shown live on ESPN+ which can you sign up to here!

Where can I get tickets for Daniel Dubois vs Joe Joyce?
https://www.axs.com/uk/events/391974/seek-and-destroy-tickets?q=dubois 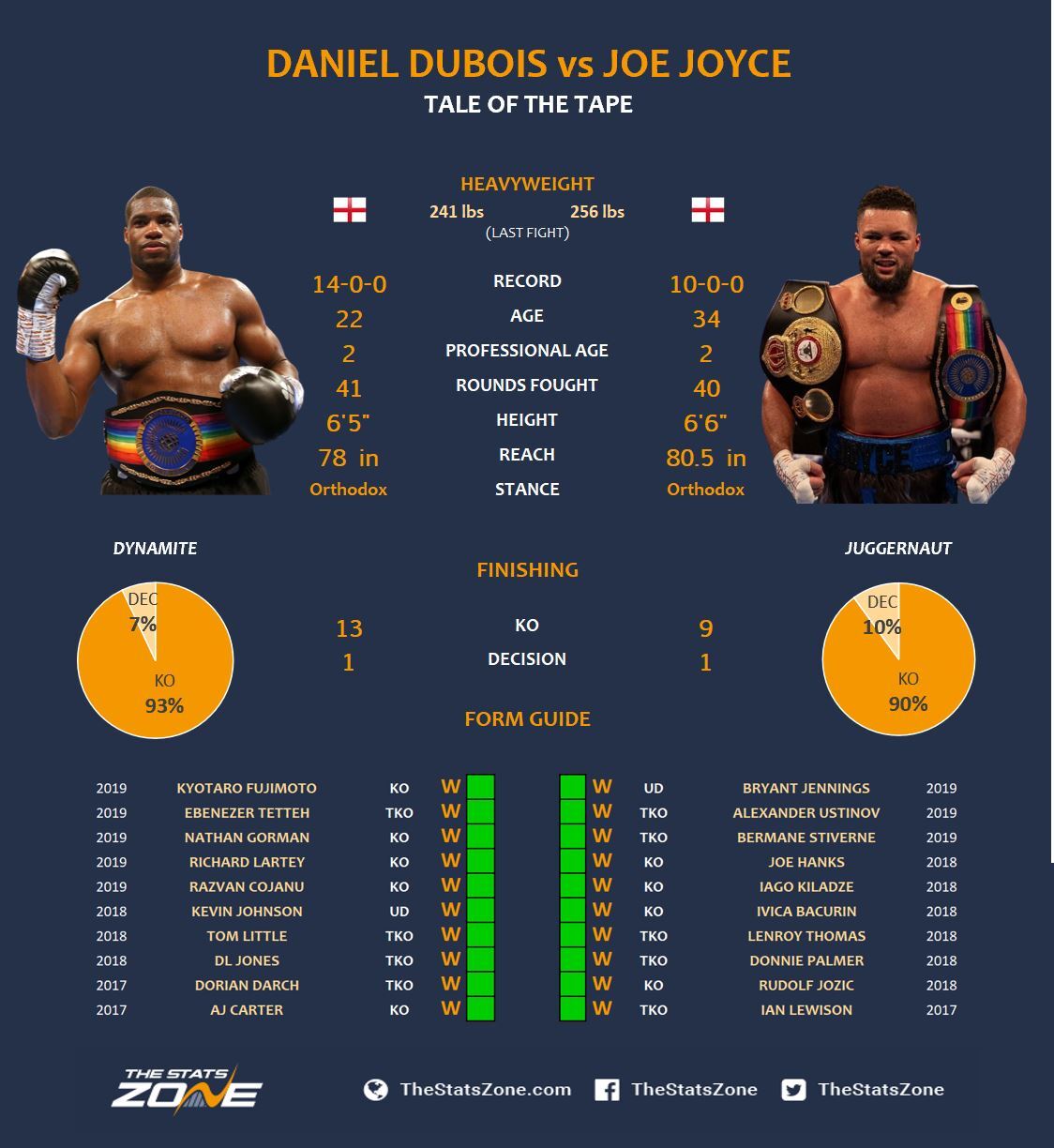 Fireworks are expected but this should be a slow-paced fight as both fighters will respect each other's skill set and obviously their ferocious power. A knockout could fall either way but if Dubois can cause early damage with his stiff jab, he may just be able to create an opening for a knockout blow.