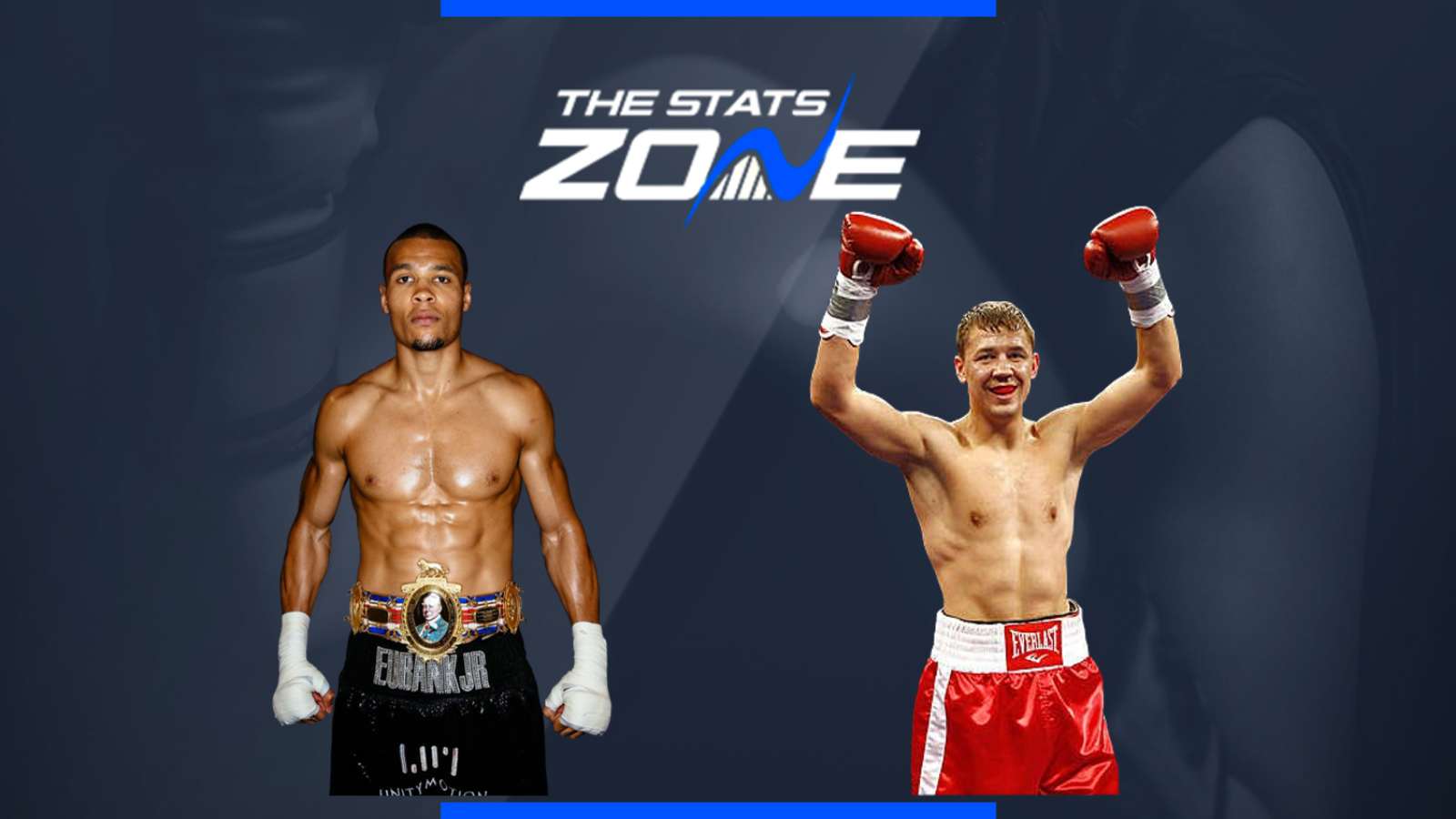 What TV channel is Chris Eubank Jr. vs Matvey Korobov on? Showtime (US)

Where can I stream Chris Eubank Jr. vs Matvey Korobov? Viewers in the US can stream the fight via the Showtime website and you can sign up for a free trial here.

Where can I get tickets for Chris Eubank Jr. vs Matvey Korobov?
https://www.barclayscenter.com/events/detail/premier-boxing-champions-jermall-charlo-vs-dennis-hogan-2019 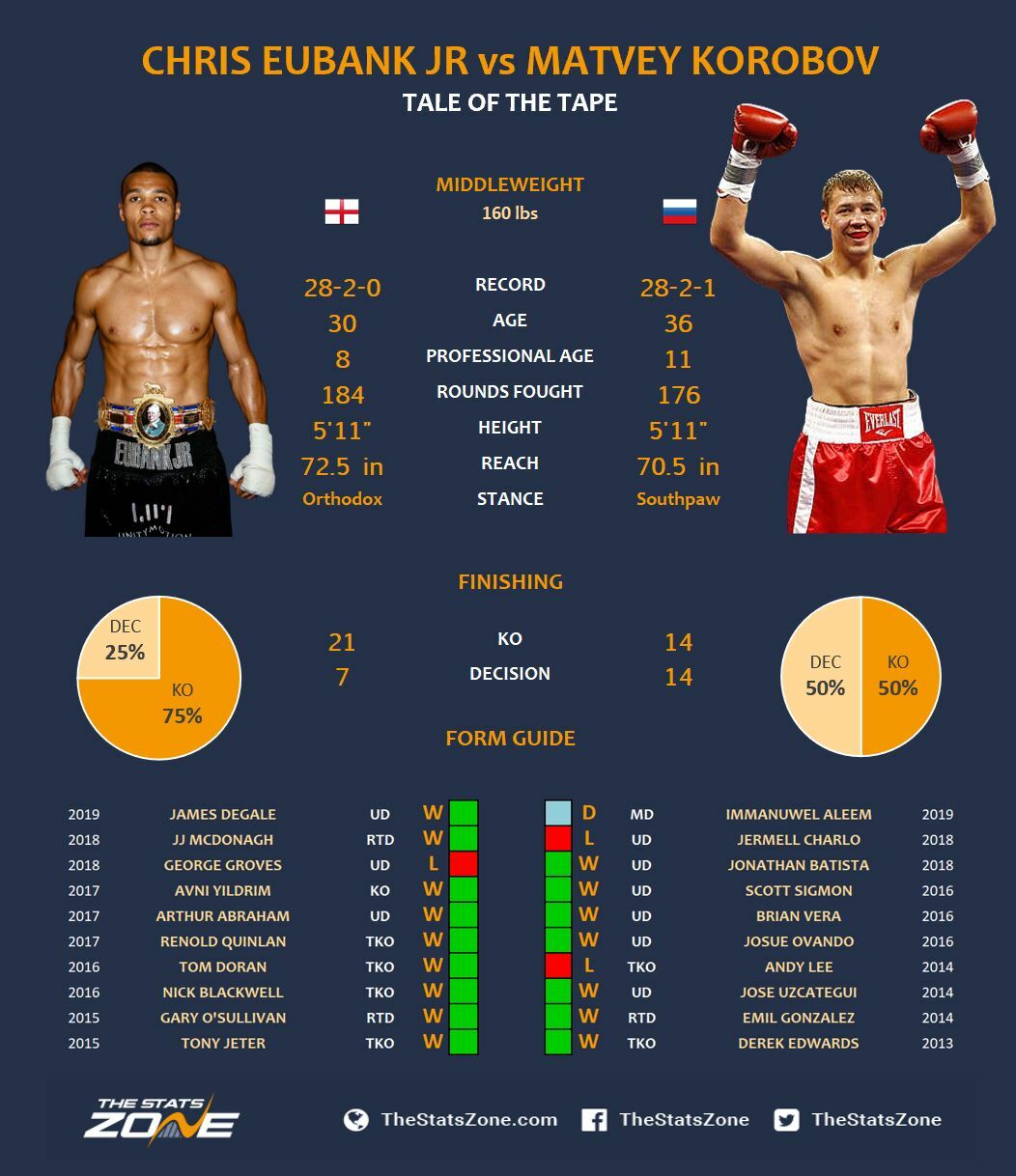 This will be a tough fight for Eubank Jr. but his wins over DeGale and JJ McDonagh is perfect preparation for Korobov as they are also southpaws. As long as the weight cut goes smoothly, Eubank Jr. should be able to leverage his size and reach whilst maintaining his speed and power to overwhelm Korobov and earn the decision. 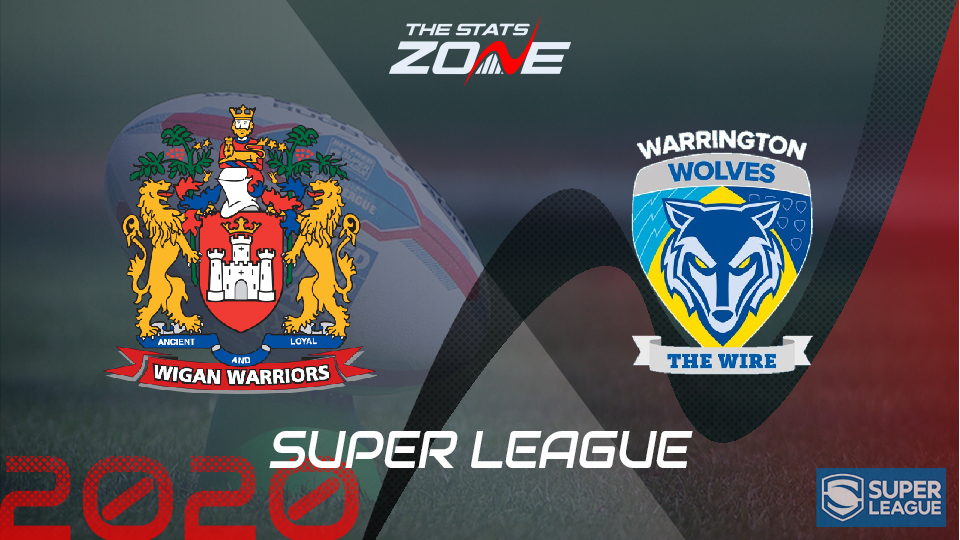