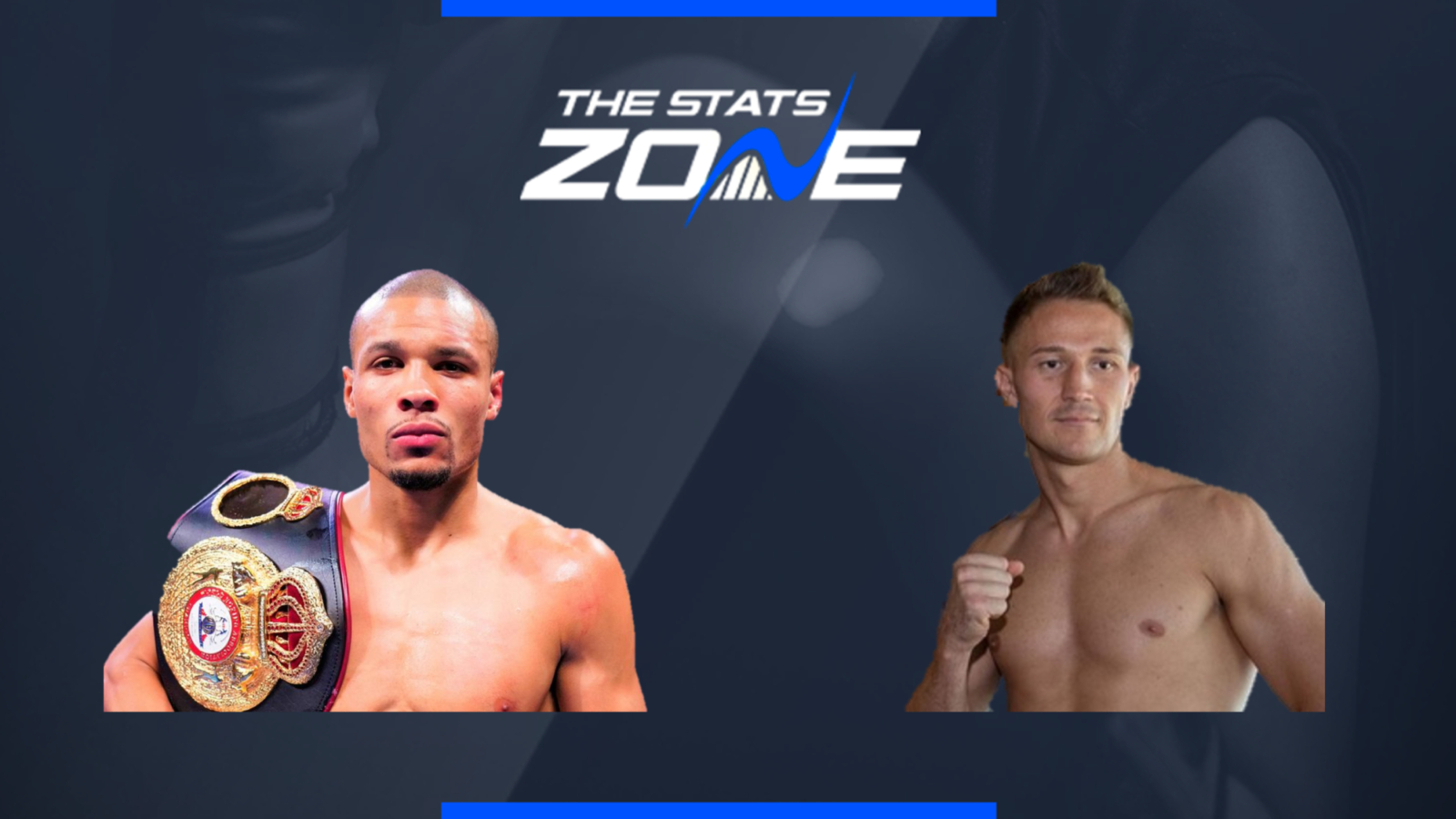 Where can I get tickets for Chris Eubank Jr. vs Anatoli Muratov? Visit this link for the latest ticket information

What channel is Chris Eubank Jr. vs Anatoli Muratov on? This event will be shown live on Sky Sports Main Event

Where can I stream Chris Eubank Jr. vs Anatoli Muratov? This event can be streamed live via Sky Go

Chris Eubank Jr. (30-2) will take on Anatoli Muratov after original opponent Sven Elbir tested positive for COVID-19. The Brit will be extremely confident of victory as he builds towards a WBA title shot and having won his last four fights, the 32-year-old will be eager to put in a good performance having failed to shine in his most recent bout against Marcus Morrison in which he won by unanimous decision.

Anatoli Muratov (24-2-1) will step in to fill the void, taking this fight at short notice and he will hold no fear. The German is ranked #7 by the WBA and with just two losses to his name in his 27-fight career, he boasts obvious quality. His last lost came in the early stages of his career and he has not lost since 2014 but this will be a step up in class from his recent bouts.

Chris Eubank Jr. and Anatoli Muratov both hold world title ambitions and this fight will go a long way to determining their respective paths. Muratov has taken this fight at short notice but will be ready for what Eubank throws at him. The German will be desperate to make his mark in this high-profile fight and while he has lost just two fights in his career to date, Eubank’s power is likely to be a shock for him and the Brit can stop his opponent within the first six rounds to make a real statement.