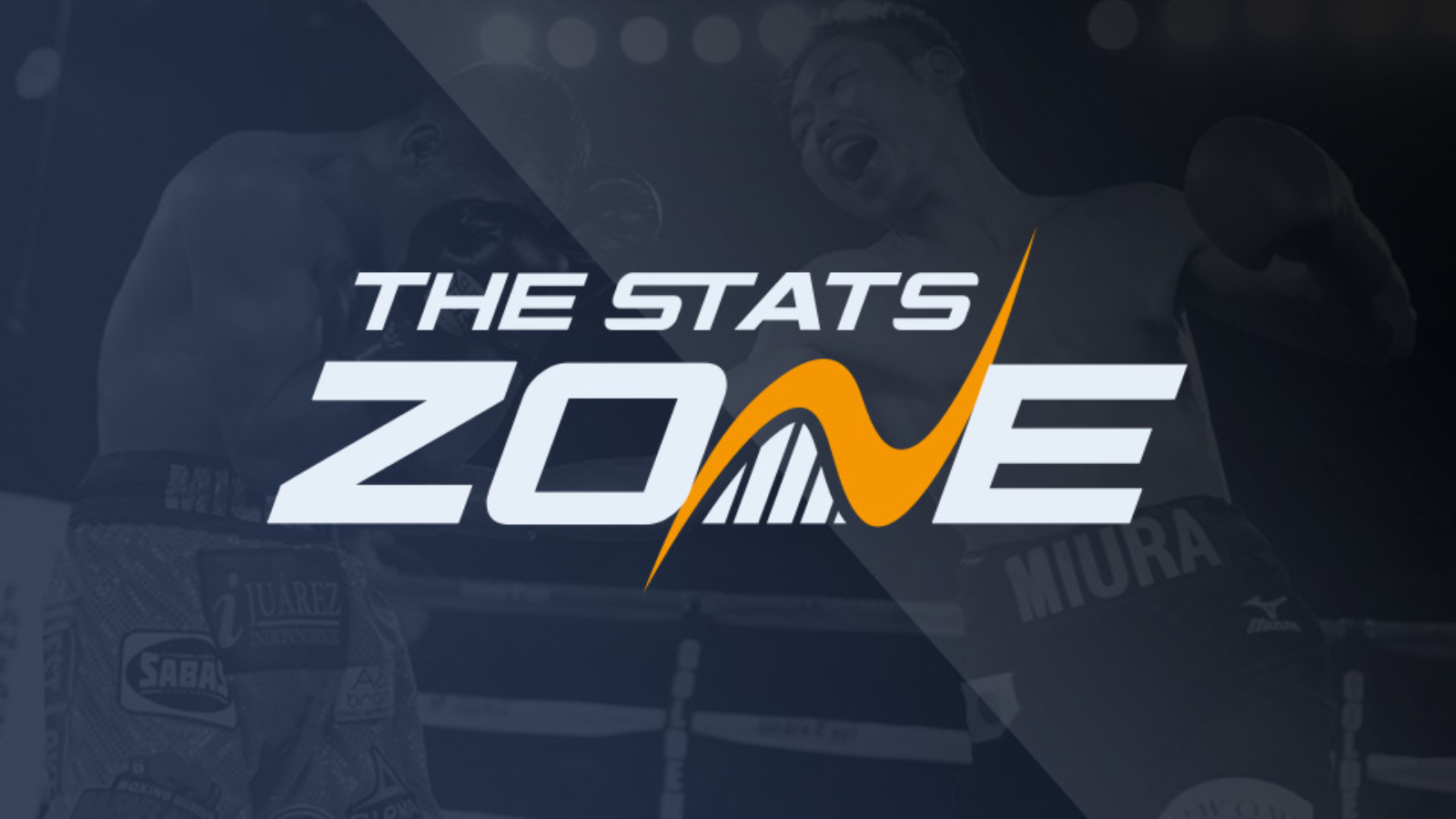 Where can I stream Chris Billam-Smith vs Nathan Thorley? Sky Sports subscribers can stream the match online via the Sky Go app

Where can I get tickets for Chris Billam-Smith vs Nathan Thorley? This event will take place without spectators

Chris Billam-Smith is making the first defence of the Commonwealth Cruiserweight title he won in November 2019 with a fifth-round TKO against Craig Glover. That landmark victory saw him bounce back in style from his only professional defeat so far which came via a split-decision in his bout with Richard Riakporhe. Bournemouth-based Billam-Smith is a confident fighter who likes to fight on the front foot, with nine of his ten wins in the professional ranks having been via KO/TKO and he will no doubt look for the same here.

Nathan Thorley brings an unbeaten record from his previous 14 professional bouts but this Commonwealth title fight is the biggest challenge he has ever faced since he left the amateur ranks. The Welshman is a recent convert to Cruiserweight having previously won the Welsh Light-Heavyweight championship. Since moving up to this weight, he has recorded wins on points over two low-calibre fighters in Remigijus Ziausys and Dmitrij Kalinovskij.

Chris Billam-Smith has had to wait a while for the first defence of his Commonwealth title, but he is now determined to make up for lost time and put in a strong performance against the unbeaten Welshman Nathan Thorley in this bout. The champion has had fewer fights in his pro career than the challenger but he has faced a higher-level of opposition and looks to have the edge in many departments. Thorley won’t lack spirit but Billam-Smith is likely to be too powerful and he is tipped to add another victory by KO/TKO to his record.