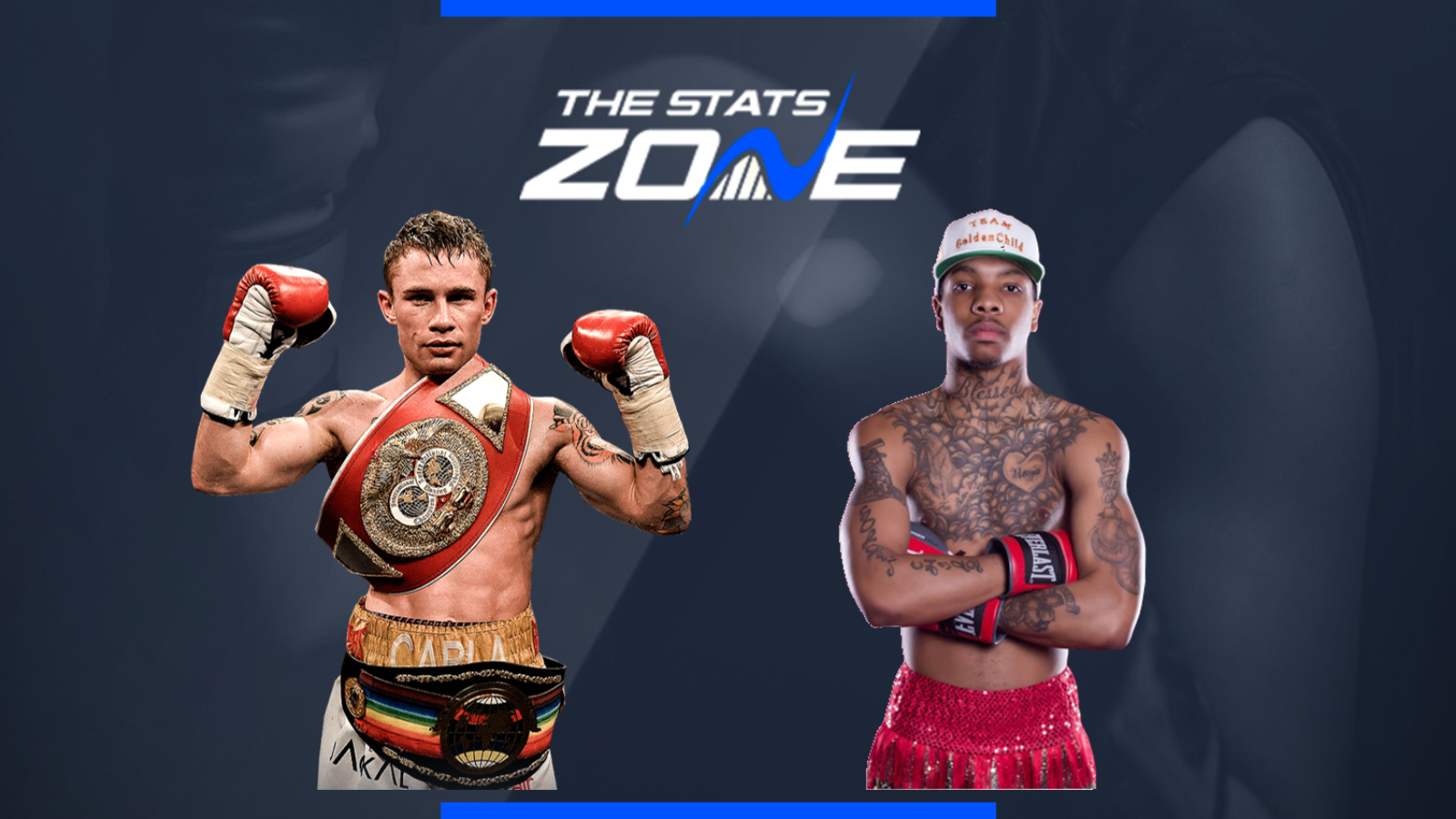 Where can I stream Carl Frampton vs Tyler McCreary? BT Sport subscribers can stream the fight live via the BT Sport website & app. The fight will also be available to stream via the ESPN+ website & app

Where can I get tickets for Carl Frampton vs Tyler McCreary?
https://mtkglobal.com/mtk-events/frampton-vs-mccreary/ 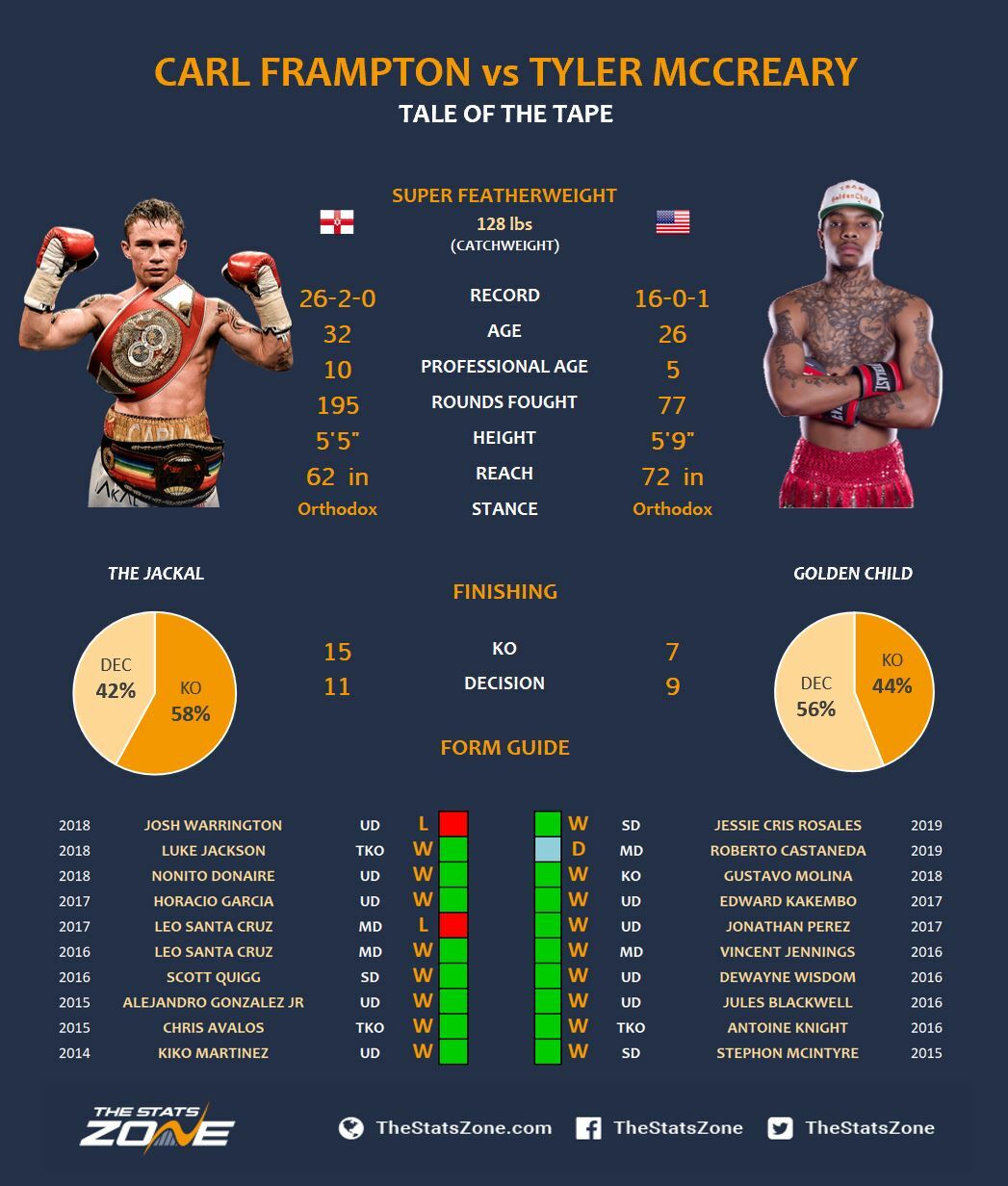 This is will be a 10-round catchweight fight which will suit McCreary as he looks to find a new home at 130 lbs in the super featherweight division as he struggled with the weight cut. He will have the size and significant reach advantage which will make this an interesting contest.

However, this is a giant leap in competition and Frampton should have too much speed for McCreary, and he has the technique to out-land the American to avoid any serious damage.