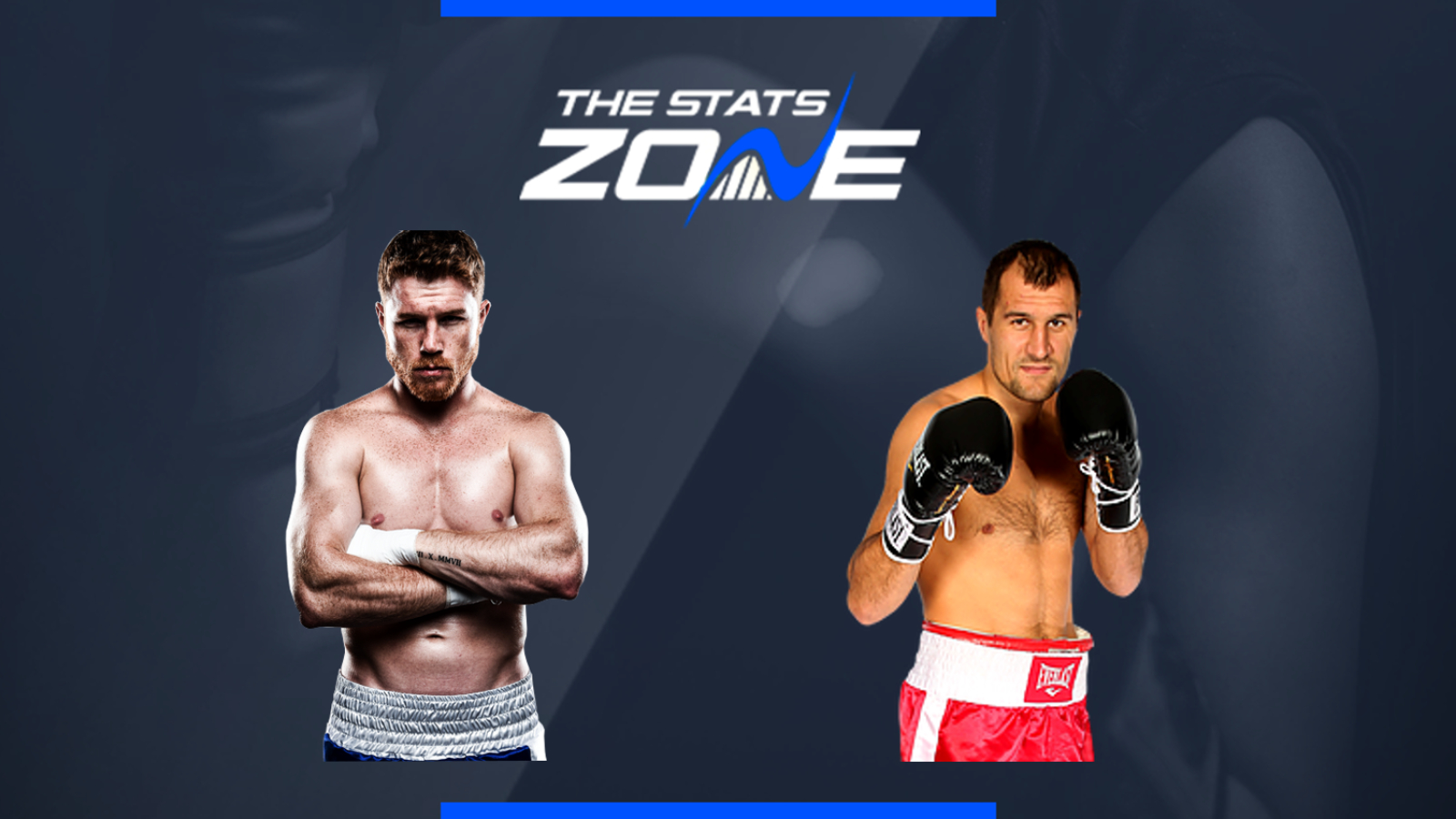 What TV channel is Canelo Alvarez vs Sergey Kovalev on? Sky Sports Action

Where can I stream Canelo Alvarez vs Sergey Kovalev? Sky Sports subscribers can stream the fight via Sky Go. The fight will also be available to stream via the DAZN website and app 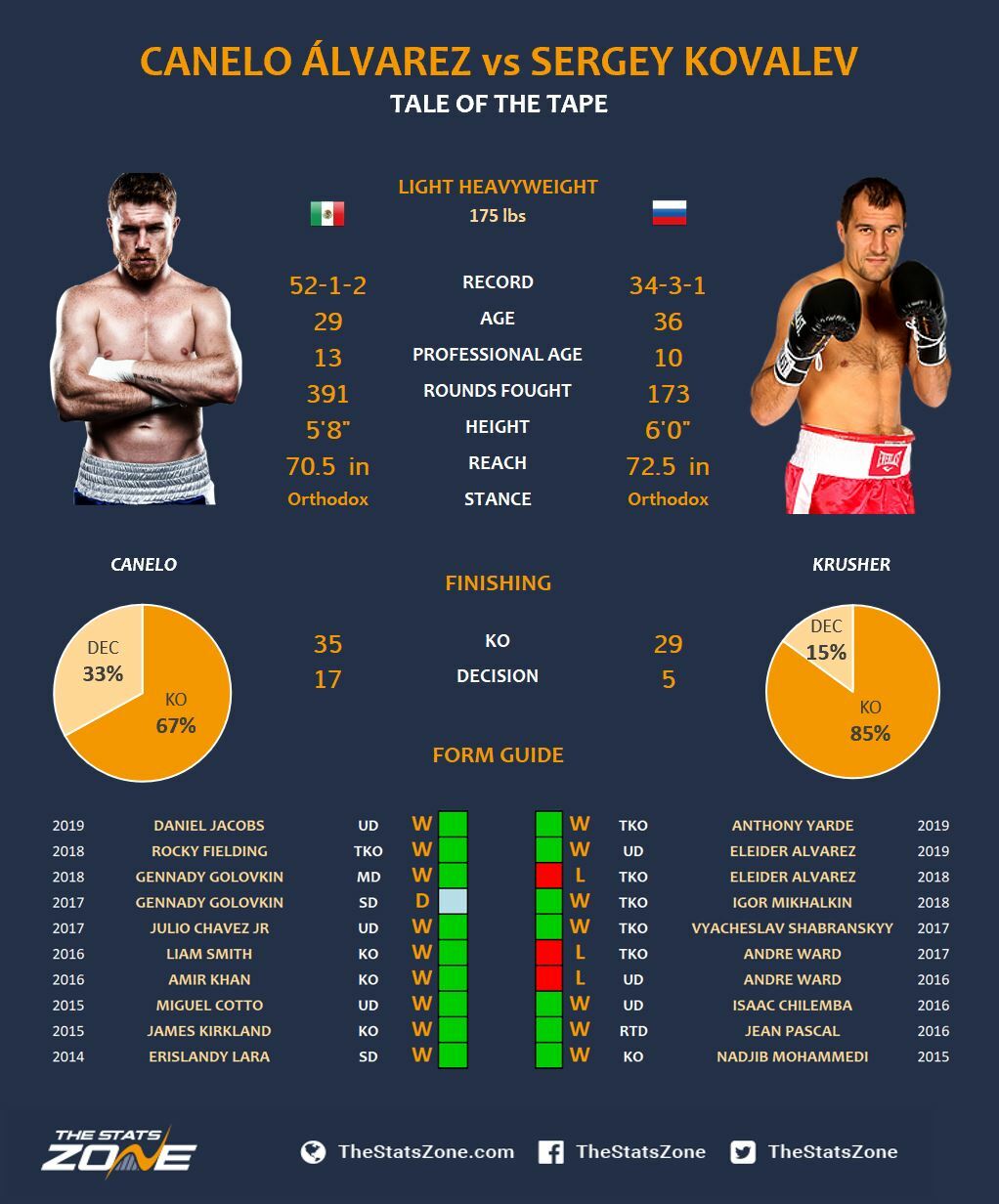 This will be a battle between the technique and speed of Canelo and the power of Kovalev. However, Kovalev's power will count for nothing if he cannot connect. Canelo's speed and movement should be enough to avoid damage and consistently counter with varied attacks to earn the points. 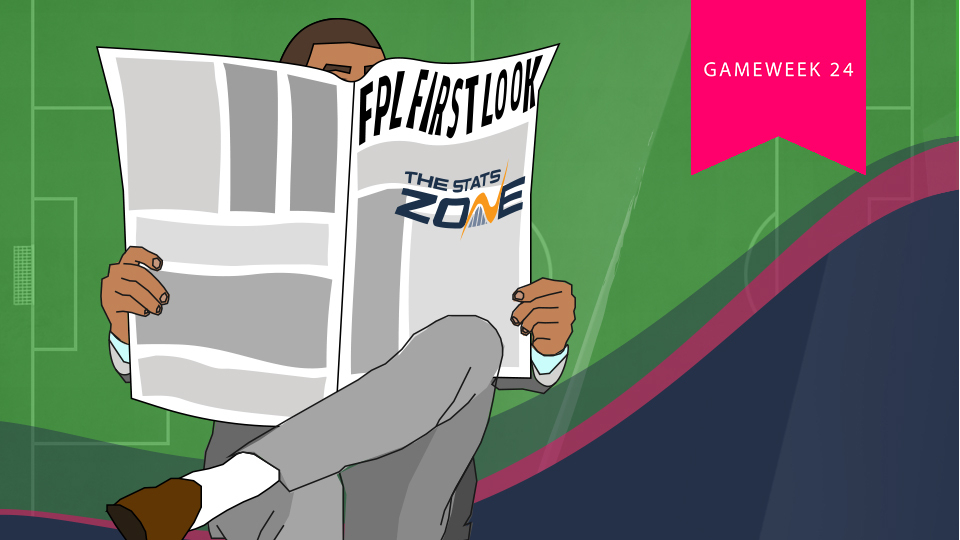