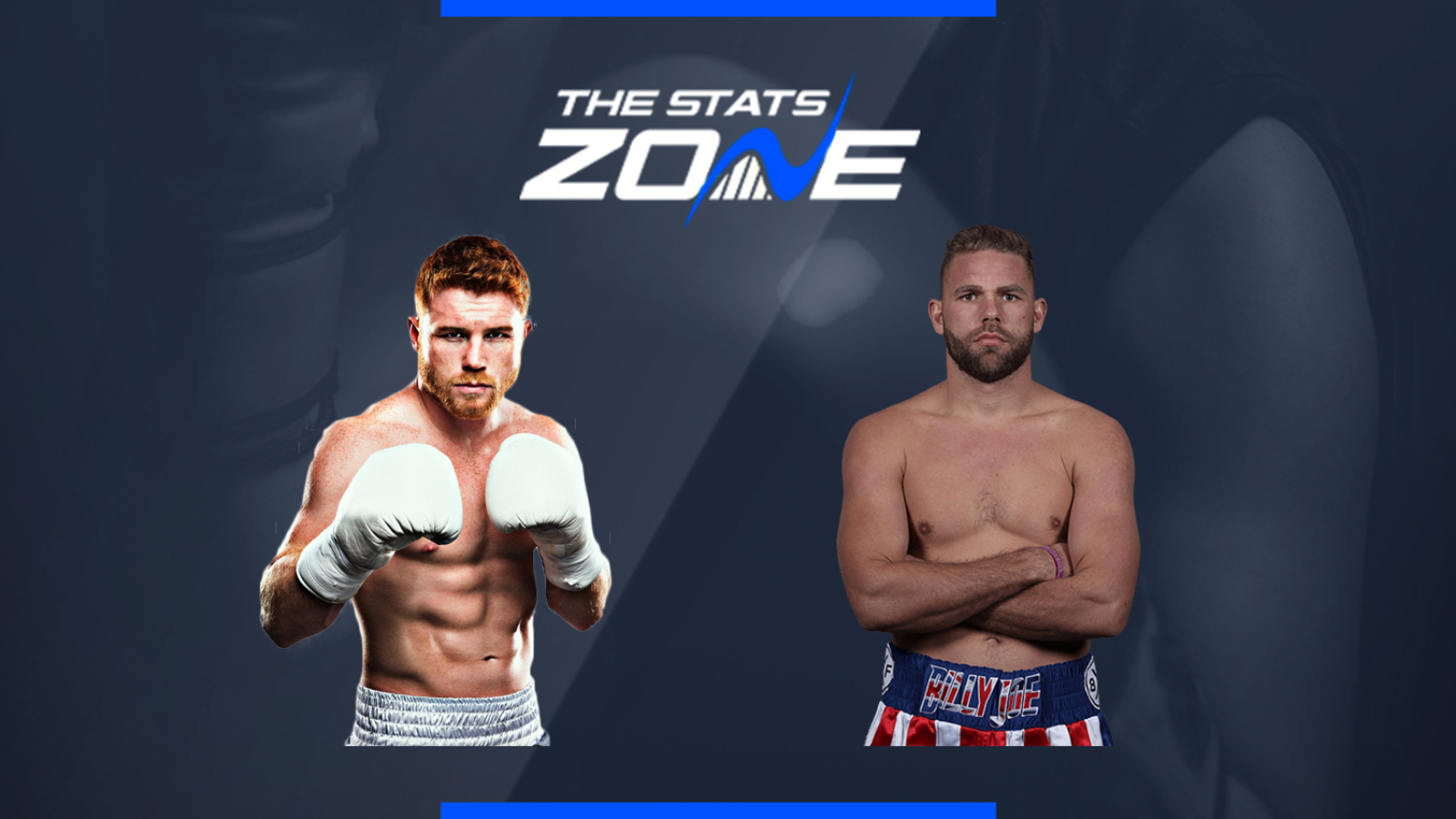 Where can I get tickets for Canelo Alvarez vs Billy Joe Saunders? Visit this link for the latest ticket information

What channel is Canelo Alvarez vs Billy Joe Saunders on? The fight is not being shown live on TV in the UK

Where can I stream Canelo Alvarez vs Billy Joe Saunders? The fight will be streamed live via DAZN

Canelo Alvarez (55-1-2, 37 KOs) already holds the WBA (Super) and WBC belts at super middleweight and he is looking to add the WBO title to his collection by defeating Billy Joe Saunders on Saturday night in front of over 60,000 fans at AT&T Stadium in Texas. The Mexican superstar has plenty of history of defeating British boxers as he has taken care of business against Matthew Hatton, Ryan Rhodes, Amir Khan, Liam Smith, Rocky Fielding and Callum Smith previously and the bookies are expecting Billy Joe Saunders to join that list. Alvarez is unbeaten in over seven years with the only blemish on his record being his defeat against Floyd Mayweather back in 2013.

England’s Billy Joe Saunders (30-0, 14 KOs) is making the third defence of the WBO super middleweight belt he won via the judges’ scorecard against Shefat Isufi in May 2019. Since then, he has claimed wins back-to-back wins against Marcelo Coceres in November 2019, and most recently, Martin Murray in December 2020. Saunders enjoyed plenty of success in the amateur ranks and the well-schooled southpaw has an unbeaten record since he turned professional in 2009 with 30 wins from 30 bouts.

Canelo Alvarez is rightfully considered to be one of the best pound-for-pound fighters in the world, it is always a big occasion when he takes to the ring so the fact that he is facing an unbeaten fighter who holds a world title makes this bout a must watch. Saunders is a highly-skilled boxer who has the potential to be a problematic opponent for the Mexican star, but Canelo is no ordinary competitor, he has so many strengths and it’s genuinely difficult to see how Saunders will get the better of him. The British boxer might be able to last the distance but a win on points for Canelo seems probable if this does go the full 12 rounds, therefore, a win via the judges’ scorecards for Alvarez looks to be a good value option to take if you are considering placing a bet on this contest.