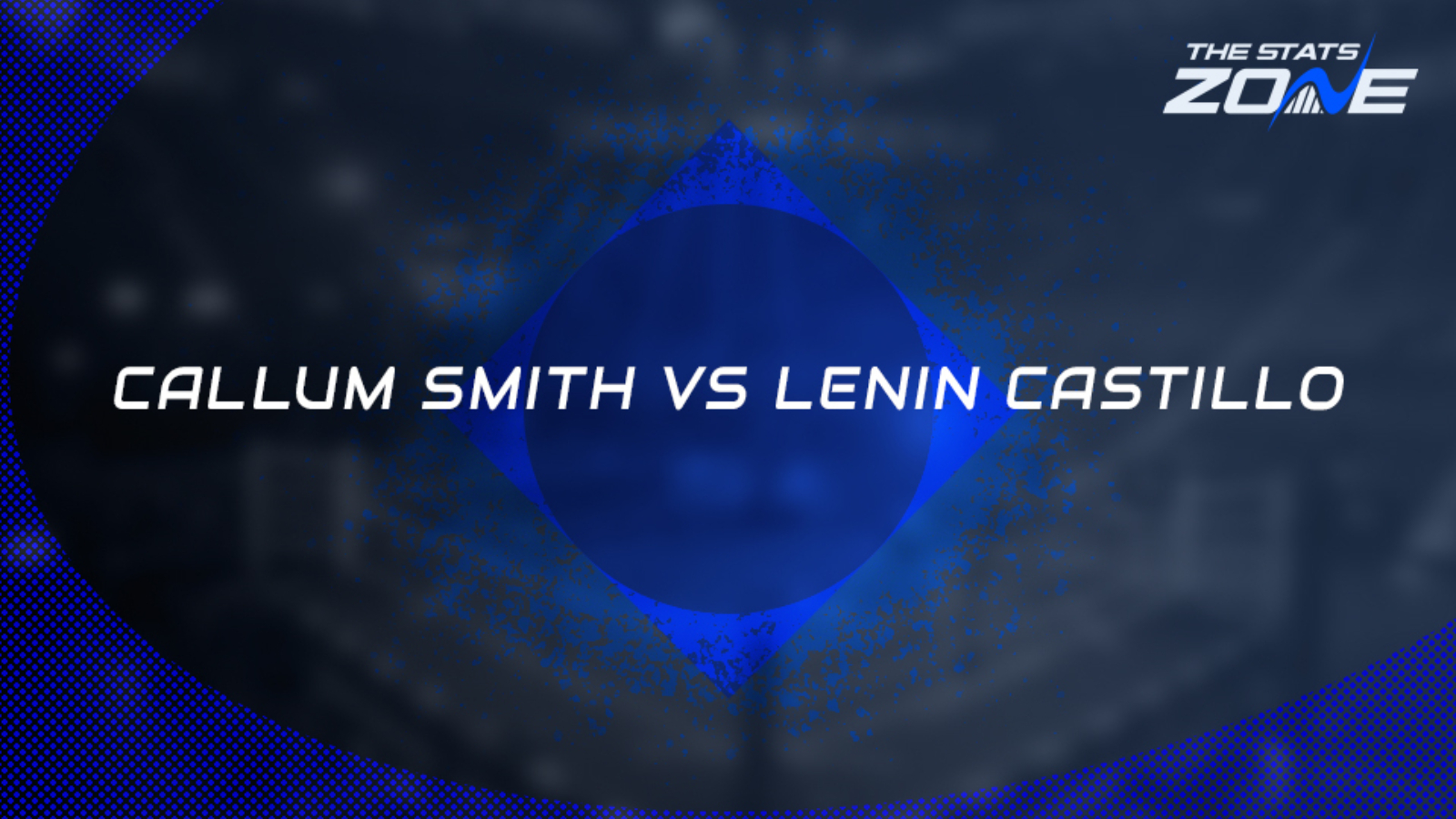 Where can I get tickets for Callum Smith vs Lenin Castillo? Visit this link for the latest ticket information

What channel is Callum Smith vs Lenin Castillo on? This event will be shown live on Sky Sports Box Office

Where can I stream Callum Smith vs Lenin Castillo? This event can be streamed live via the Sky Sports Box Office app or website

Callum Smith (27-1) returns to the ring since he suffered the maiden defeat of his career at the hands of Saul ‘Canelo’ Alvarez. The Brit was outclassed in that unanimous decision loss but showed his toughness to stick around and he will look to use the experience of that bout as he returns in a relatively low-key affair in which he will step up to light heavyweight after fighting Canelo at super middleweight.

Lenin Castillo (21-3-1) faces the toughest night of his career to date although he is no stranger to difficult bouts having faced Dmitry Bilov for the WBA world light heavyweight title. He lost by a unanimous decision in that contest and has yet to be stopped in any of his three losses but facing an opponent with a big point to prove could put that record under threat.

Callum Smith showed his toughness in abundance to go the distance with Canelo in his last bout back in December last year and he will be out to get back to winning ways following the first loss of his career in that contest. Smith will move up to light heavyweight where he feels he is more comfortable and with the extra size behind him, the Brit can make a real statement on his return to the ring by forcing a stoppage against Lenin Castillo.