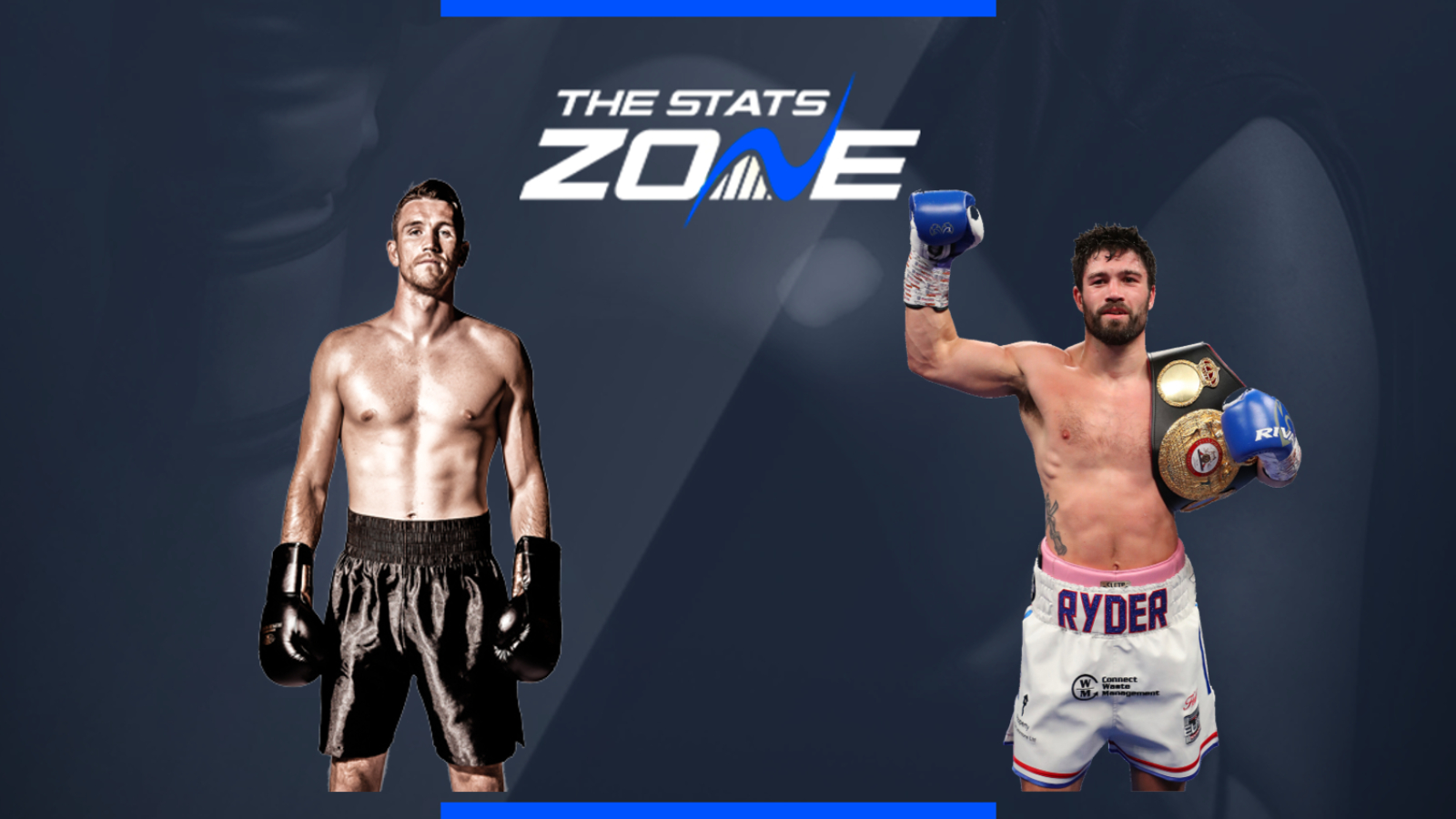 Where is Callum Smith vs John Ryder taking place? The M&S Arena, Liverpool

Where can I stream Callum Smith vs John Ryder? Sky Sports subscribers can stream the fight live via Sky Go. The fight will also be available to stream via the DAZN website & app

Where can I get tickets for Callum Smith vs John Ryder?
https://www.stubhub.co.uk/matchroom-boxing-tickets/grouping/1500210/ 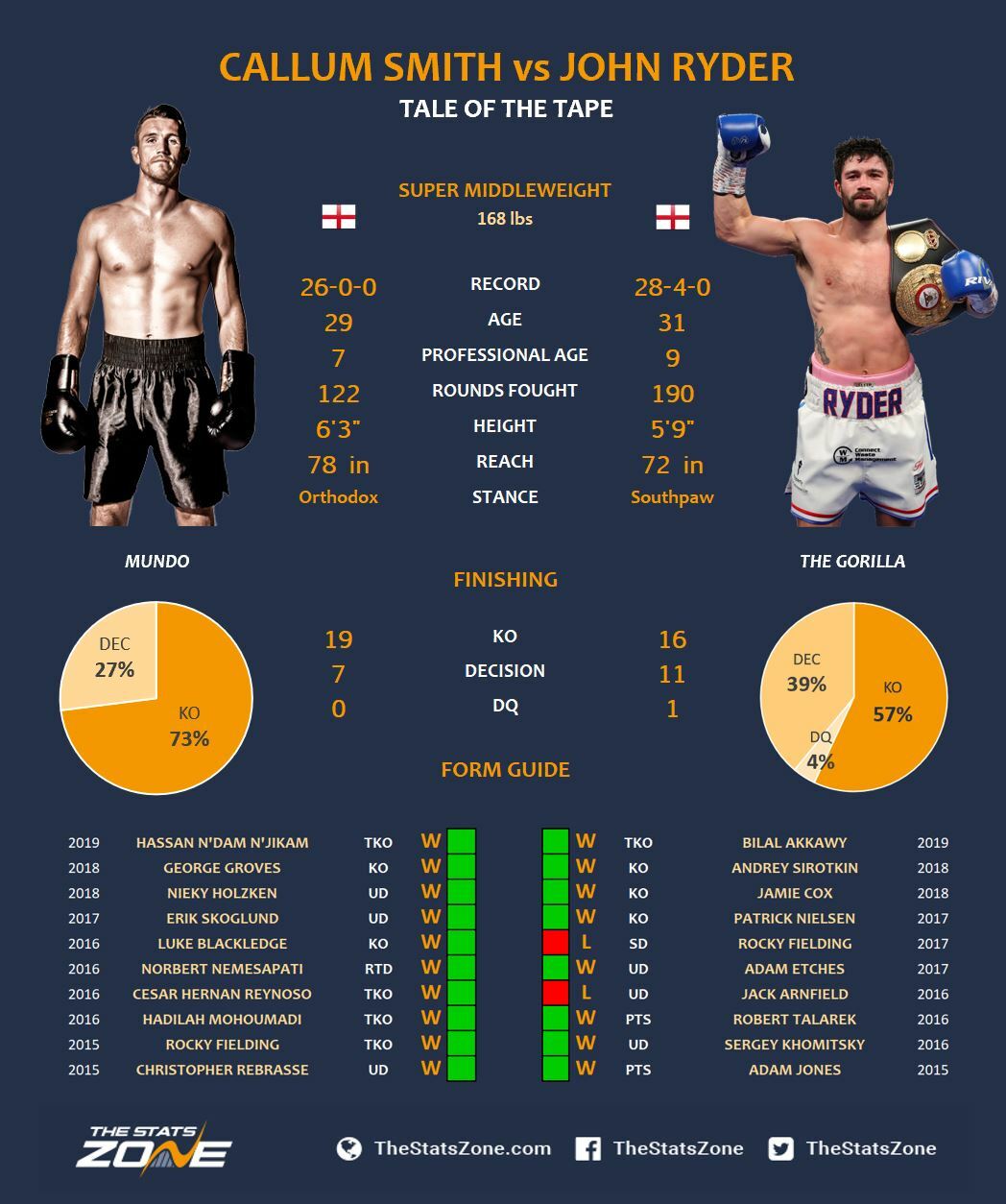 This is likely to be a closely fought contest for the first few rounds at least. Ryder needs to get in the pocket and attack the body of Smith but he needs to be aggressive and start fast. The longer the fight goes on, the more you have to back Smith as once he settles and starts to read Ryder, he is expected to utilise his reach advantage to pick off his shots from a safe distance. Ryder’s chin should prevent a finish but not enough damage to win the decision.