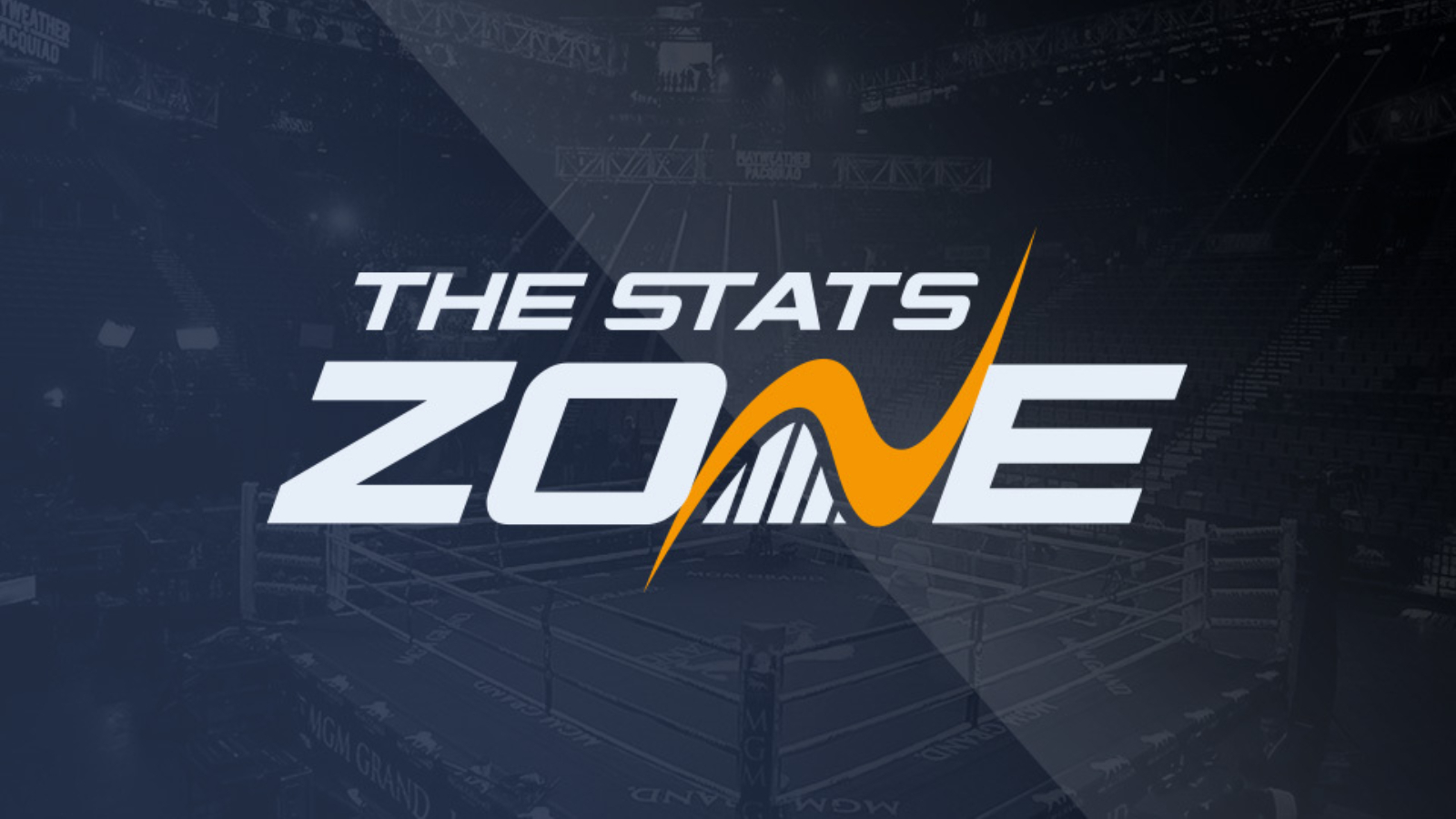 What channel is Caleb Plant vs Caleb Truax on? This event will be televised live in the United States on FOX

Where can I stream Caleb Plant vs Caleb Truax? This event will be streamed live online in the United States via the FOX Sports app

Where can I get tickets for Caleb Plant vs Caleb Truax? This event will take place without spectators

Unbeaten IBF super middleweight champion Caleb Plant (20-0, 12 KO) is making the third defence of the title that he won from José Uzcátegui in January 2019. Plant has been very impressive in both of his bouts since he became a world champion. A third-round knockout of Mike Lee – who was unbeaten at the time – in July 2019 was followed by a dominant performance against Germany’s Vincent Feigenbut in February 2020.

Caleb Truax (31-4-2, 19 KO) enjoyed the finest night of his career when he upset the odds to claim the IBF super middleweight title from James DeGale in December 2017. His reign as a world champion was a short one though as he subsequently lost the rematch four months later. Although Truax has not lost again since that defeat, it must be said that he has not been very active, and this will be his first bout since he outpointed David Basajjamivule in January 2020.

Caleb Plant has really caught the attention with his recent performances and he looks well set to shine again here against former world champion Caleb Truax. With a fight against Canelo Alvarez being touted for Plant should he take care of business in this bout there is plenty of extra motivation for the champion and he is looking extremely focused ahead of the contest. Truax has defied the odds to win a world title before but a shock win looks very unlikely on this occasion. Plant’s superior speed and physicality should come to the fore and a win via KO/TKO for the champion is the likeliest outcome.

Prediction: Plant to win via KO/TKO