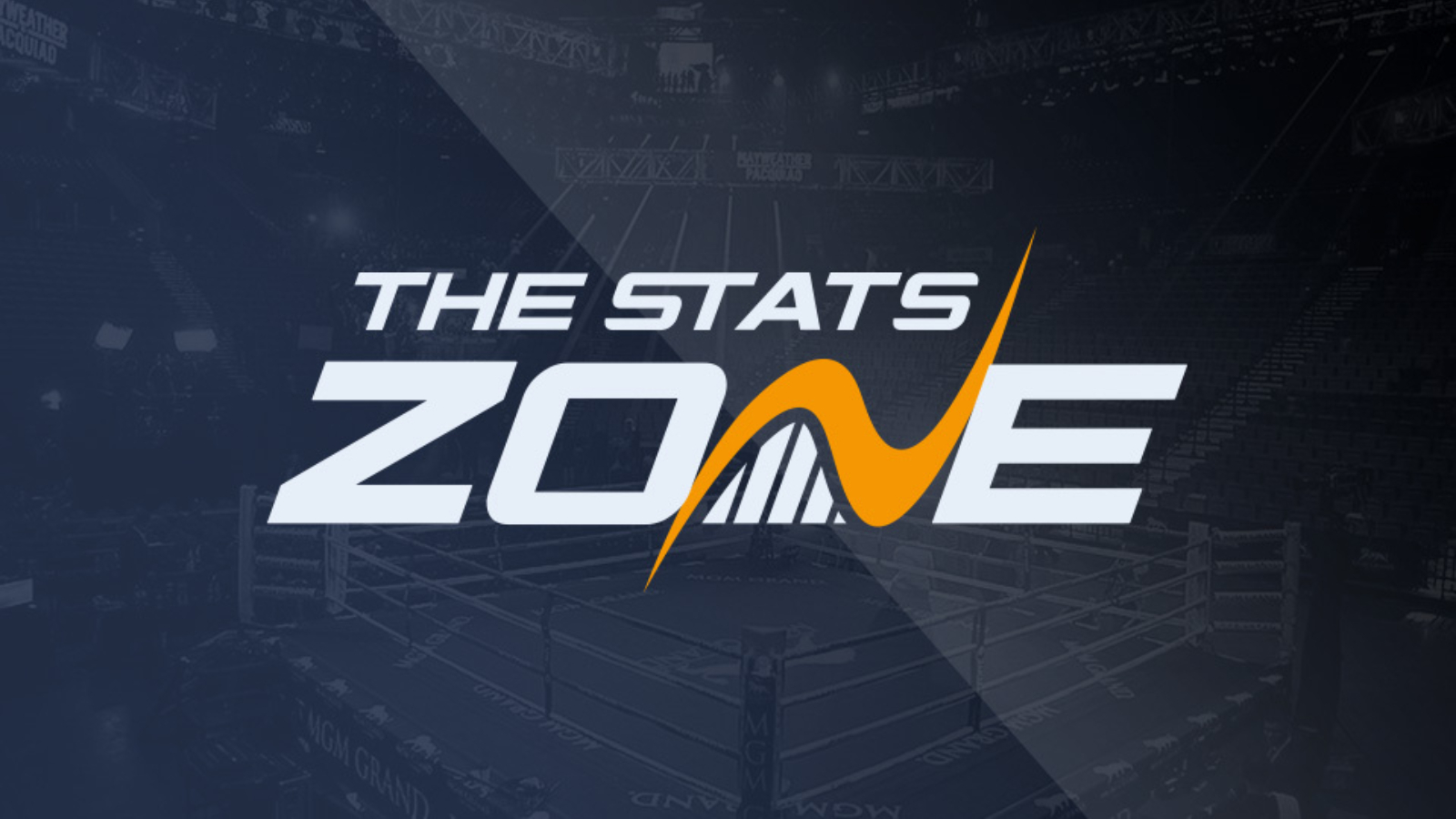 Where can I get tickets for Artur Beterbiev vs Adam Deines? Visit this link for the latest ticket information

What channel is Artur Beterbiev vs Adam Deines on? This fight will not be televised in the UK

WBC and IBF light heavyweight champion Artur Beterbiev (15-0, 15 KO) is back in the ring for the first time since he recorded a 10th-round TKO against Oleksandr Gvozdyk in October 2019. Beterbiev has endured some frustration at that longer than expected lay-off and he is sure to want to make up for lost time by showcasing his devasting power which has seen him win all of his previous 15 bouts by way of knockout.

Adam Deines (19-1-1, 10 KOs) earned this unexpected title shot after Beterbiev’s original opponent, Fanlong Meng, was unable to secure a visa to travel to Russia for their rescheduled bout. The German challenger has claimed back-to-back wins since he was defeated by Fanlong Meng in June 2019 in a fight which went to the judges’ scorecards.

Russian power-puncher Artur Beterbiev makes his eagerly awaited return to action in what will actually be his first professional bout in his home country. The WBC and IBF light heavyweight champion has racked up 15 straight wins via KO/TKO in his career so far and he looks well set to increase that tally to 16 with a stoppage victory against Adam Deines. The German boxer has not really shown much to suggest that he can trouble the champion and it will be a big surprise if he manages to last the distance. A KO/TKO victory for Beterbiev looks to be the likeliest outcome in this bout.