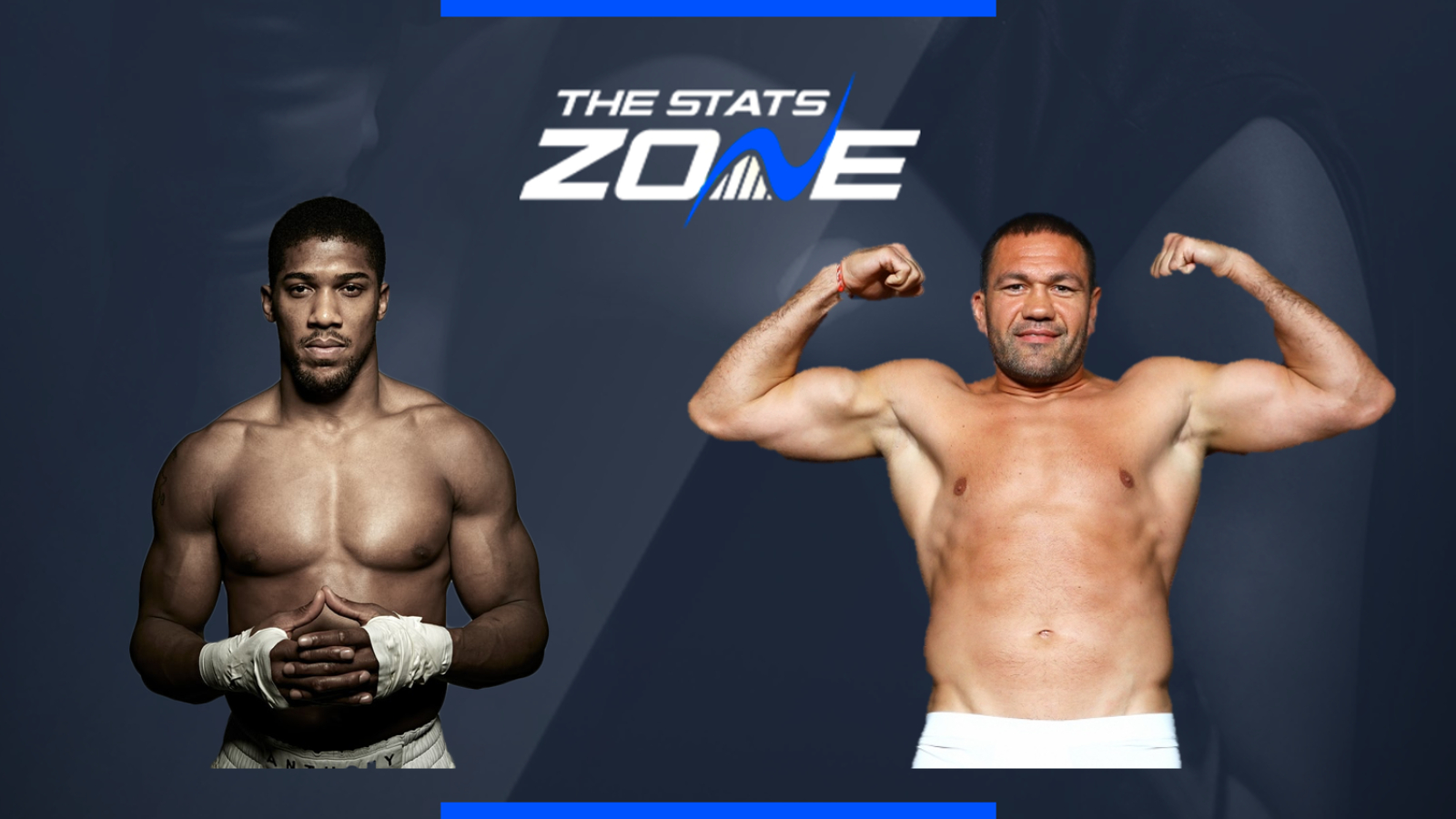 What channel is Anthony Joshua vs Kubrat Pulev on? Sky Sports Box Office

Where can I stream Anthony Joshua vs Kubrat Pulev? Sky Sports subscribers can stream the fight via the Sky Sports Box Office App

Where can I get tickets for Anthony Joshua vs Kubrat Pulev? 1,000 spectators are allowed to attend the fight – check here for ticket details

Anthony Joshua 23–1 (21 KOs) is back in the ring for the first time since last December when he reclaimed the WBA (Super), IBF, WBO and IBO heavyweight title belts from Andy Ruiz Jr. in what turned out to be a comprehensive victory via the judges’ scorecards. AJ responded to his doubters with a very composed performance that night as he avenged the shock defeat that he suffered against Ruiz Jr. in June 2019. There is great hope that a win for Joshua here will lead to a mouth-watering fight against WBC champion Tyson Fury in 2021.

Former European heavyweight champion Kubrat Pulev 28–1 (14 KOs) was originally scheduled to face Joshua in October 2017 but the Bulgarian fighter had to pull out due to a shoulder injury. The only defeat on Pulev’s record in the pro ranks so far came via a fifth-round knockout in a world title fight against Wladimir Klitschko back in 2014. He has won eight successive bouts since then with his most recent victory coming on points against Rydell Booker in November 2019.

British heavyweight star Anthony Joshua bounced back well from the first defeat of his professional career with a revenge victory against Andy Ruiz Jr. in Saudi Arabia last December and he is now aiming to move one step closer to a mega fight against Tyson Fury with a win against Kubrat Pulev. Joshua will have certainly learned lessons from the loss against Ruiz Jr. in June 2019 and he won’t want to make the same mistakes again so expect a very focused AJ taking to the ring. Pulev is an experienced capable fighter who can pose some problems for Joshua but he does not quite have the speed to really trouble the champion so it’s unlikely that we will see an upset here. Joshua should be able stamp his authority on the bout in the middle rounds and he is tipped to eventually claim a win via KO/TKO.

PREDICTION: Joshua to win via KO/TKO 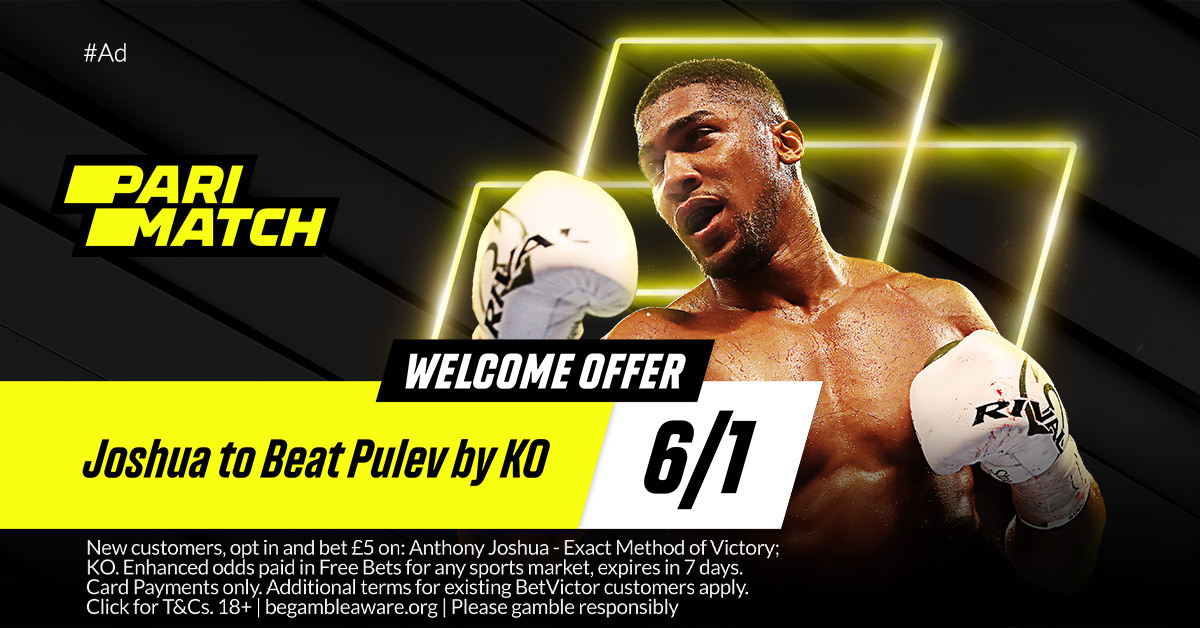 PARIMATCH WELCOME OFFER: CLICK HERE FOR ENHANCED ODDS OF 6/1 ON JOSHUA TO BEAT PULEV BY KO!