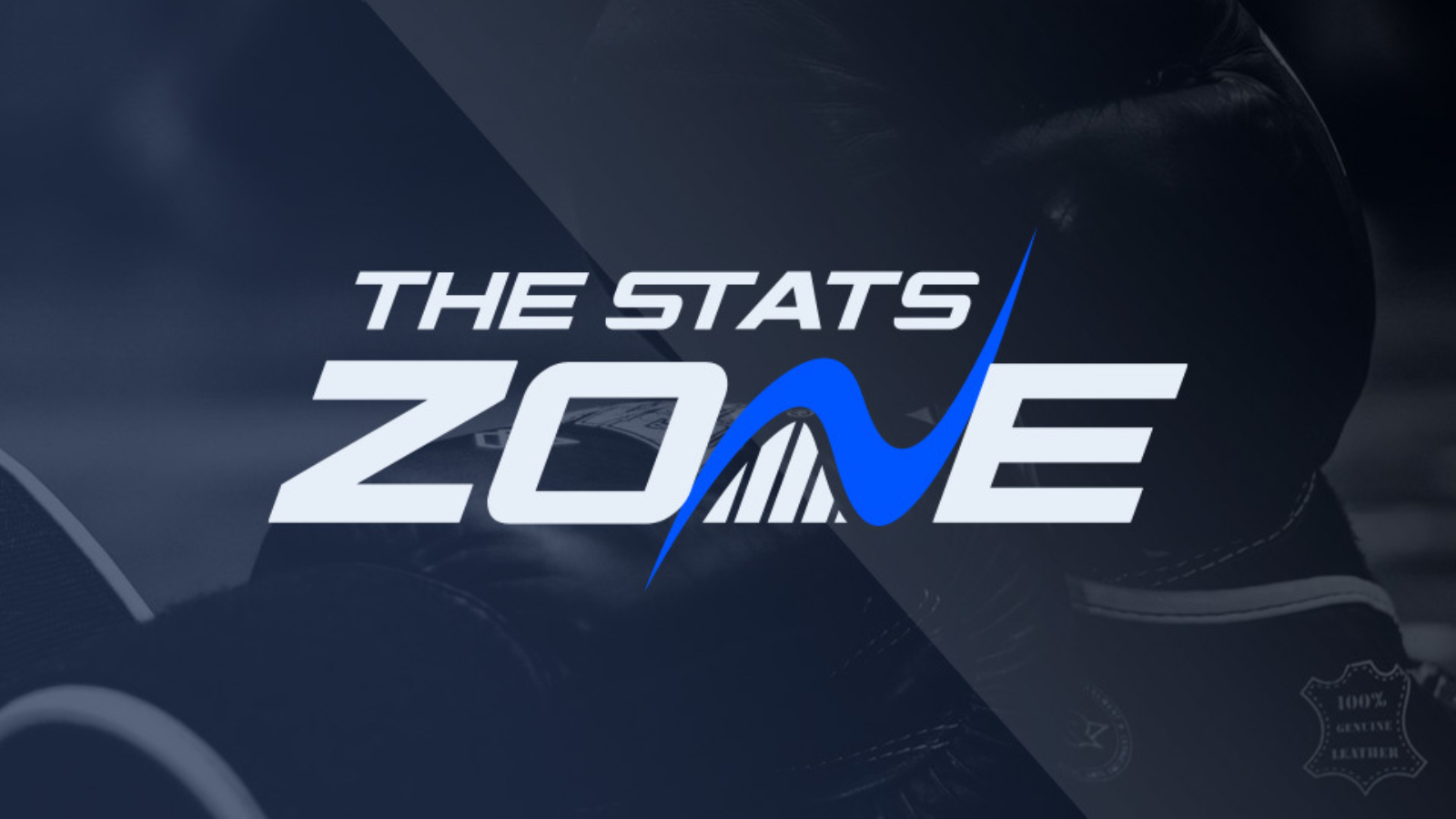 Where can I stream Anthony Fowler vs Adam Harper? Sky Sports subscribers can stream the match online via the Sky Go app

Where can I get tickets for Anthony Fowler vs Adam Harper? This event will take place without spectators

Anthony Fowler has bounced back well with three consecutive victories since losing the first fight of his professional career against Scott Fitzgerald via a split decision in March 2019. The former GB amateur star recorded back-to-back points wins against Brian Rose and Harry Scarff later on in 2019 and then returned to action in March 2020 with a first round stoppage against Theophilus Tetteh who was a late replacement for the injured Jack Flatley. Fowler had hoped to set up a rematch against Fitzgerald but he must take care of business here first.

Adam Harper originally retired after failing a mandatory brain scan not long after he won the English Super Welterweight title in September 2018. He was given the nod by doctors to return to the sport and now makes his first competitive appearance in the ring in almost two years. Prior to the disruption of his career, Harper had lost only once in ten fights and had been lined-up for a shot at the British title. This is a very tough assignment for his first fight back though and the odds are stacked against him making a winning return.

Anthony Fowler has been training hard and is focussed on making a statement against Adam Harper in this bout. The Liverpudlian is still irked by his performance in losing his unbeaten record against Scott Fitzgerald in March 2019 and is keen to show that he is over that blip - despite already having won three times since that night. Fowler appears well set to claim a victory against an opponent who has not boxed competitively for almost two years, Harper had a good record prior to his retirement, but he is not in as good shape as the Liverpudlian is and a Fowler win by KO/TKO is the prediction.