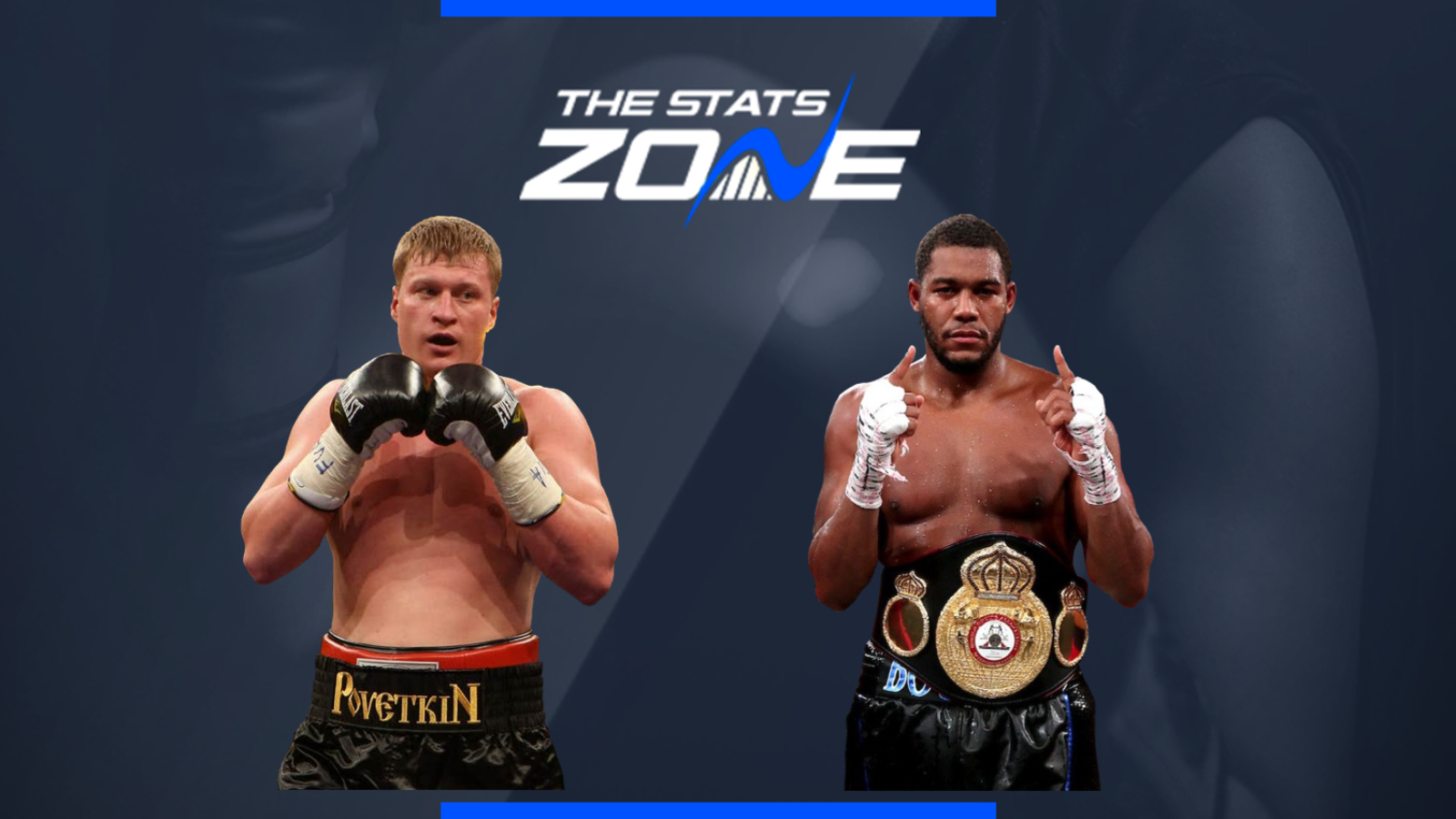 When is Alexander Povetkin vs Michael Hunter and what time does it start? Saturday 7th December, 2019 – 18:00 approx (UK)

Where can I stream Alexander Povetkin vs Michael Hunter? Sky Sports subscribers can stream the fight via the Sky Sport website.

Where can I get tickets for Alexander Povetkin vs Michael Hunter?
Tickets appear to be sold out for this event! 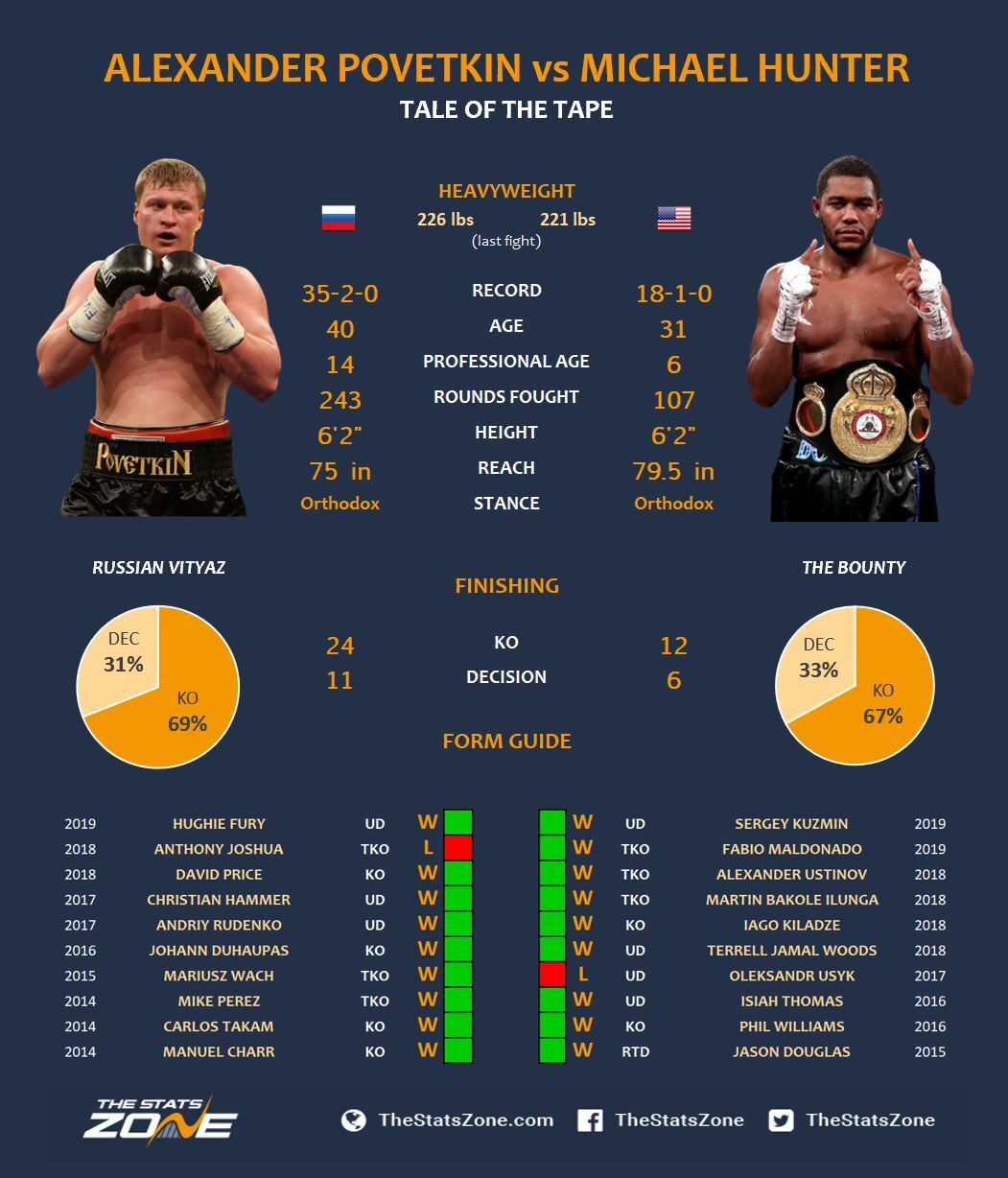 Hunter has the technical ability to match Povetkin's power and will be a huge threat but this is a big step-up in competition. Povetkin is expected to call upon his experience to avoid the power shots and patiently counter searching for the finish, but he will need a near-perfect performance to finish Hunter.