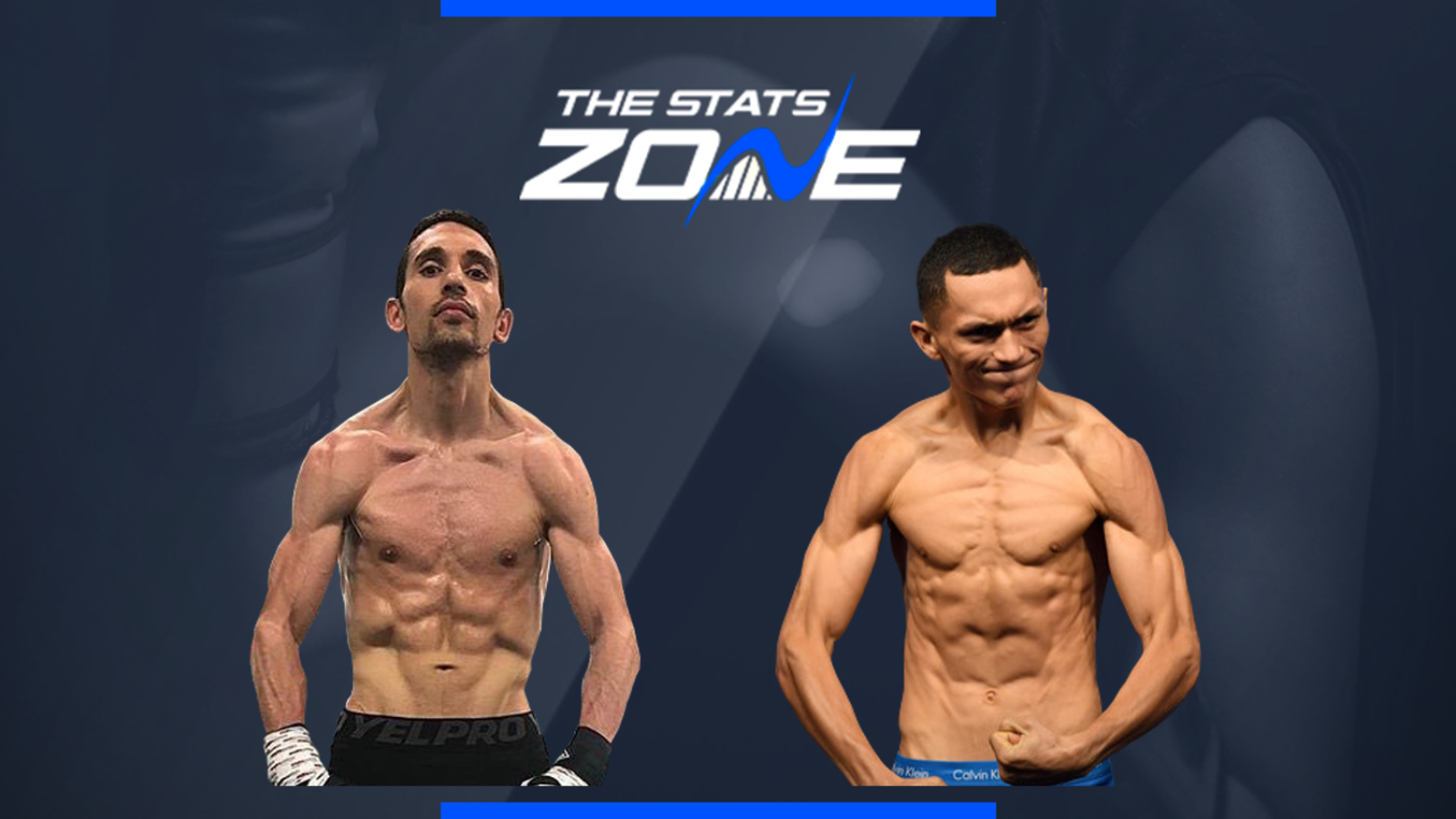 Where can I stream Alex Dilmaghani vs Francisco Fonseca? This fight can be streamed via the tvplayer app

Are tickets still available for Alex Dilmaghani vs Francisco Fonseca?
Tickets can be purchased at https://myfighttickets.com/ 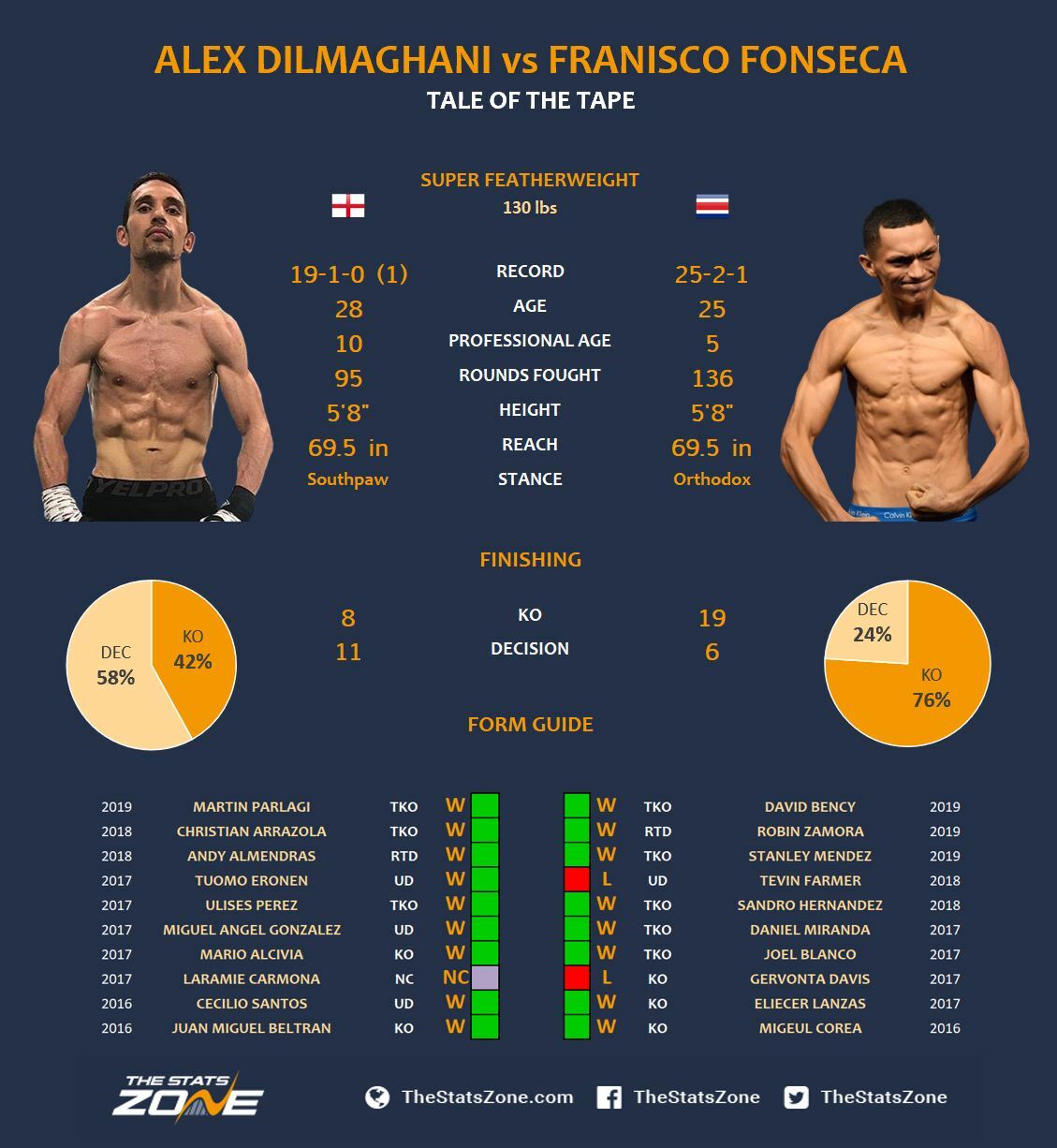 This should be the toughest fight of Dilmaghani’s career so far and he has had to adapt mentally to the original fight falling through in the last minute. Fonseca's preparations have been worse though, especially as he fights for the first time on foreign soil and this may impact his performance.