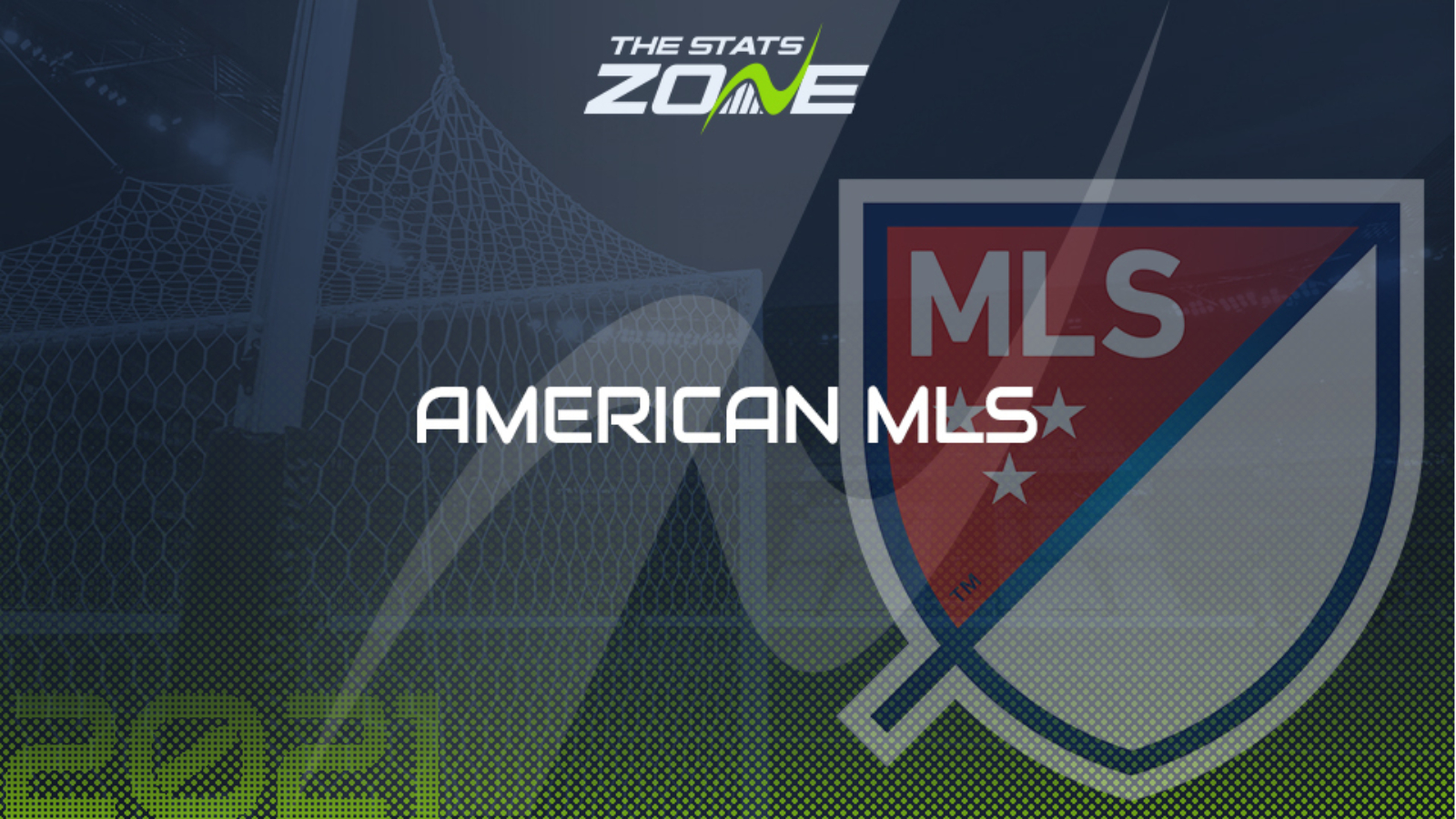 The MLS 2021 season has kicked off with 27 teams battling it out for the trophy at the end of the season. You can place bets on upcoming games with our MLS predictions. Find out more in our detailed MLS predictions and season's preview.

Below you will find three examples of possible tips you can find for this competition:

Montreal vs Cincinnati: Montreal to win @ 4/5

Note: The above odds are subject to change before match day. Please visit the bookmaker of your choice for updated odds.

Seattle Sounders to get a fourth home victory

We do not expect Seattle Sounders to struggle in this fixture, scheduled for 23rd May 2021 (local time). The hosts have won their first three home games with a clean sheet each time and we expect that to continue against Atlanta United. The visitors are yet to achieve an away victory this season, having yet to win in three attempts on the road in the MLS.

We are also predicting victory for New York City. The New Yorkers will play their third home game on 23rd May 2021 and we expect them to edge out the struggling Columbus Crew, who were recently dumped out of the CONCACAF Champions League. The hosts have one victory and one draw in two home games played so far.

Montreal face Cincinnati on 22nd May 2021. We are predicting a home victory here as the hosts have marginally better form coming into this fixture. Cincinnati currently sit last in the Eastern Conference table having collected just one point in four games played so far.

With five or six games played by most MLS teams, it is never too late to place your bet on some team and player prospects for the end of the 2021 season with our MLS predictions. Our experts have picked the best three outright bets for this season.

LA Galaxy forward Javier Hernandez did not have a good start to life in MLS, scoring only twice in 2020. However, Hernandez is currently leading the scoreboard in the 2021 season with seven goals in just five games played so far. We are tipping the 32-year-old striker to bag the trophy this season.

Seattle Sounders have hit the ground running, scoring 13 goals in six games and conceding only twice. They finished second in the Western Conference last year and boasted one of the best defensive records in the whole of the MLS. A possible MLS Cup for Seattle Sounders in 2021 looks good on the books for the Sounders, who will count on Raul Ruidiaz (currently the favourite amongst most bookmakers at 6/1 (+600) to win the golden boot in 2021). He has five goals in six games played so far, almost half what he managed last year.

LA Galaxy are a five-time MLS Cup winner and we expect them to get their sixth crown this season. They last won the cup in 2014 and with a good start to this season, they hope to go all the way once more. LA Galaxy have scored ten goals in five games so far, with eight goals conceded. Greg Vanney and his squad only need to shore up the defence and a good season could be on the books.

Different types of bets on MLS

Like with every other league in Europe, Australia and other parts of the world, MLS betting comes with competitive market offers. Apart from outright bets for the season, punters can also place bets on markets such as both teams to score, team to win with a clean sheet, European/Asian handicap bets, double chance, anytime goalscorer, total goals draw no bet markets and plenty others. Note that betting odds may vary or change often depending on several factors such as weather, player fitness, and team news. To get the latest and the best odds for any MLS match, always research teams beforehand. Most importantly, compare odds across bookmakers before arriving at a final decision.

For punters looking to bet on MLS for the first time, here are some questions and answers you should have regarding MLS betting.

What is Moneyline betting on MLS games?

A Moneyline bet is all about picking a straight win or draw. It is the USA version for the 1X2 market.

How do I read the American odds format for MLS betting?

A positive value means you get returns higher than your wager while a negative value on the odds means a punter gets less than the amount of stake placed on a bet. Always take advantage of MLS predictions on bookmakers with the best odds, including those with boosted odds on specific events.

Who is eligible to place bets on MLS games?

To bet on MLS matches, a punter must have attained the legal gambling age and must also reside within the jurisdiction in which a bookmaker operates.

How do I place my bets on MLS?

It is easy to bet on any MLS match. Start by finding a bookmaker that offers bets on MLS and select a game. Pick a preferred betting market and place your bet with the desired stake.