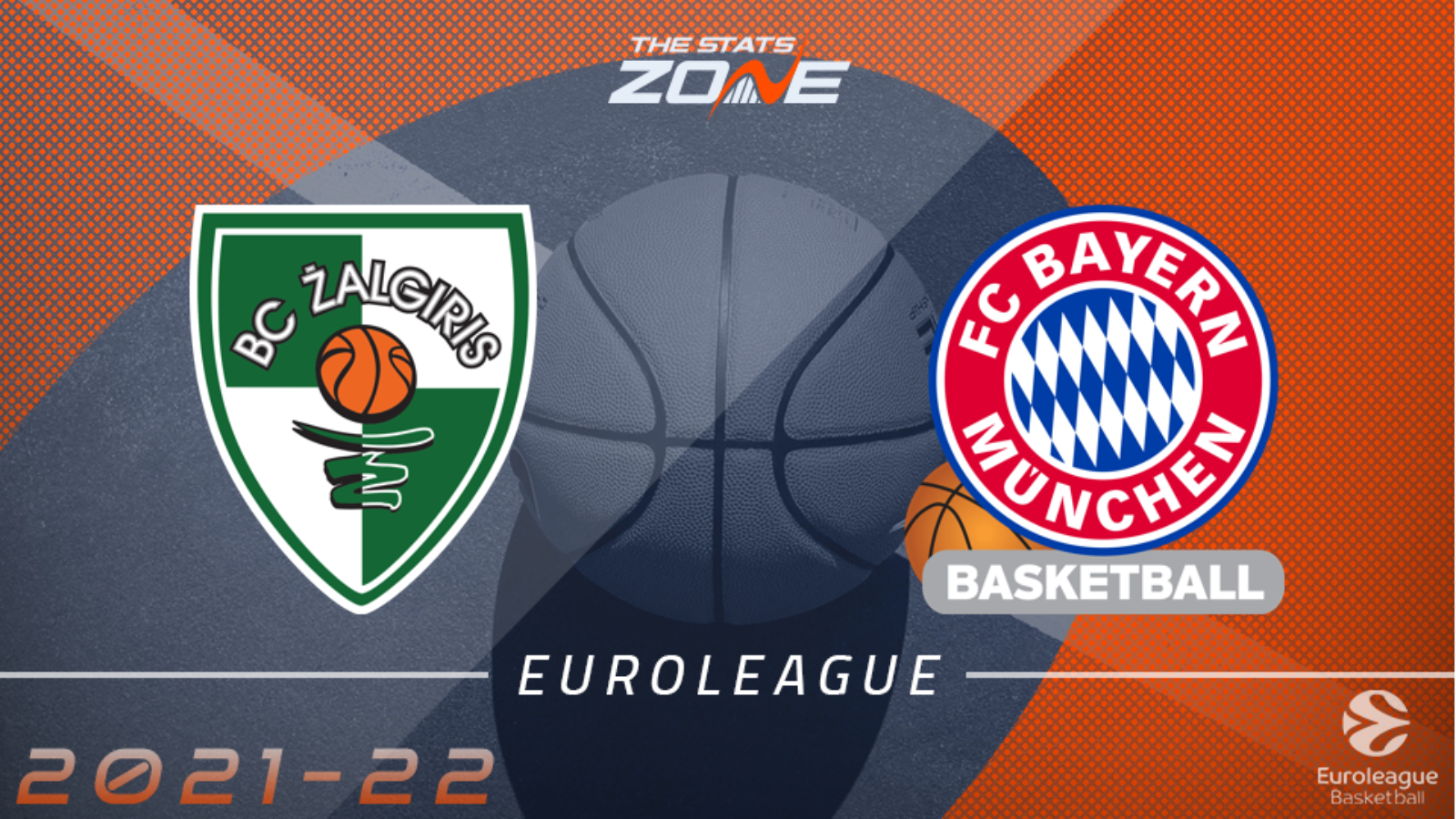 Where can I get tickets for Zalgiris Kaunas vs FC Bayern Munich? Click here for updates regarding 2021-22 EuroLeague tickets

Bayern Munich suffered a fourth straight loss to start the new EuroLeague campaign and another loss here will be hugely concerning for them. The German outfit have faced a very tough schedule so far but they would not have expected to be winless at this stage of the season. The pressure is now firmly on them as they take on another 0-4 side in the shape of Zalgiris Kaunas. The hosts have been comfortably second best in all of their games so far this season and while it is not beyond them ending their drought here, they will need to greatly improve to prevent Bayern claiming a maiden success.