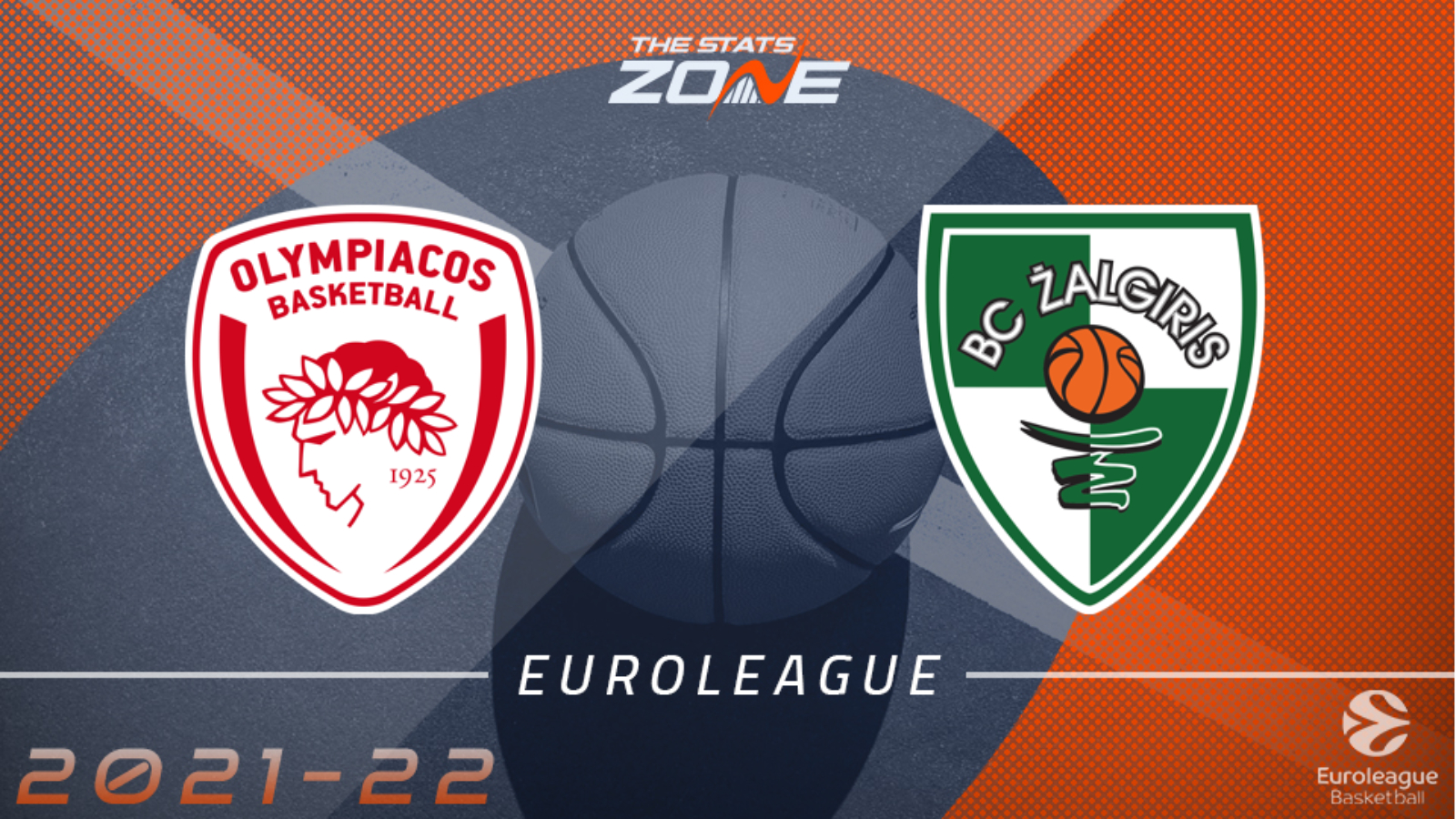 Where can I get tickets for Olympiacos Piraeus vs Zalgiris Kaunas? Click here for updates regarding 2021-22 EuroLeague tickets

Olympiacos almost caused a huge upset as they pushed Barcelona all the way in their clash earlier in the week, forcing the Spanish giants into overtime but the Greek outfit just fell short as they were edged out by just a solitary point. That ended their winning start to the EuroLeague season, although this is a brilliant chance for them to put that disappointment behind them as they host Zalgiris Kaunas. The road team are yet to claim a win from any of their three games so far in this campaign after losing out to Crvena zvezda in their most recent clash and as they are 5-8 away from home against Olympiacos, the hosts are expected to prevail here.